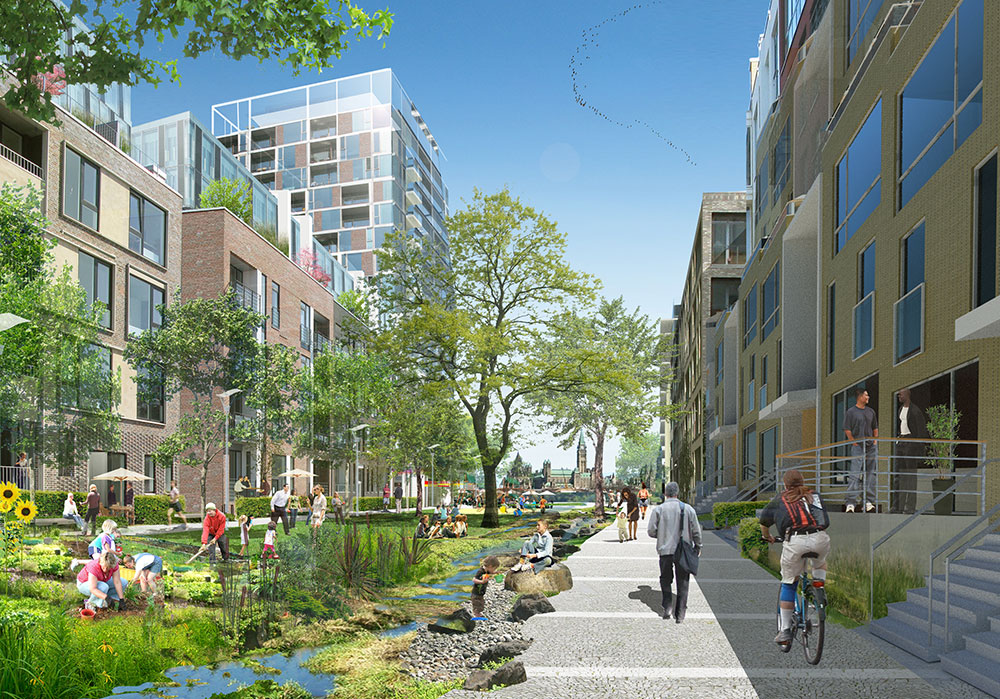 Zibi, a redevelopment project in the heart of Ottawa, Ontario, Canada has aspirations of becoming the world’s most sustainable community. It took a step in that direction when it received the International Society of City and Regional Planners’ (ISOCARP) award of excellence for planning and design in September of 2016. 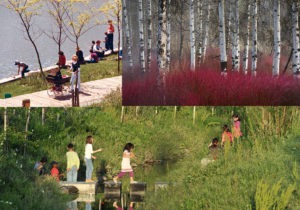 The award – the highest bestowed by the organization – was presented to Zibi developers Windmill Developments and Dream Unlimited Corporation, and their partner FOTENN Planning + Design, at ISOCARP’s International Congress in Durban, South Africa. The ISOCARP Award For Excellence rewards plans with a strong focus on sustainability, innovation, regeneration and resilience.

The plans for Zibi have also recently received awards from the Canadian Institute of Planners, the Canadian Urban Institute, and the American Planning Association, making it one of the most decorated community plans on the planet. 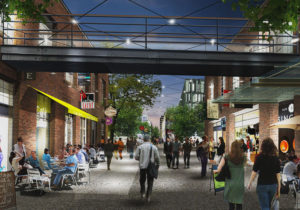 “With this award, our peers from around the world have again confirmed that our plans for Zibi are truly world-class,” said Rodney Wilts, partner at Windmill Developments. “This One Planet urban community, along with LRT and Lebreton Flats, will help propel Ottawa and Gatineau to the next level on the world stage.”

Over the next 15 years, Zibi will transform the long-vacant industrial lands straddling Ottawa and Gatineau into a complete waterfront community that blends low- and high-rise residential buildings, restaurants, pubs, merchants and office spaces, unique plazas and outdoor squares, recreational facilities, a hotel, and much more.

Almost from its inception as an idea in 2013, the Zibi (the Algonquin word for river) redevelopment project in Ottawa and Gatineau, Ontario has overcome long odds. 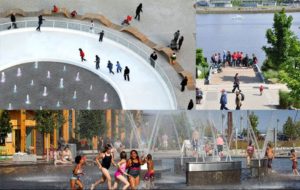 Conceived to be one of the most sustainable urban projects in the world, Zibi came together in less than two years — an achievement for any project, but remarkable for one that required the harnessing of views from two municipalities, two provinces, the federal National Capital Commission and numerous Algonquin communities for whom the site represents sacred land going back nearly 1,000 years.

“It was unanimous among our peers in the development industry that we were out of our minds, that there was no possible way this would ever see the light of day,” Westeinde, the executive chairman and co-founder of Windmill Developments Group, told me. “Yet, here we are.” 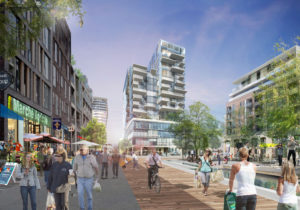 Site preparation is already well underway, and work will move into high gear this spring. The project, scheduled to be finished over the next 10 to 15 years, calls for the retrofitting and repurposing of historic lumber industry-era buildings in both Ottawa and Gatineau, the construction of new residences and retail and commercial outlets, all to be connected by a network of trails, bike paths and public transit routes. And all within view of Parliament Hill.

One-quarter of the site will be greenspace and parkland, much of it along the river, including by the Chaudiere Falls. The falls, Ottawa’s biggest tourist attraction in the late 1800s and a sacred First Nations site for close to 1,000 years, were dammed in 1908 to produce hydro-electricity and blocked from public sight. The Zibi project will restore them to view, and become the centrepiece of the $1.2-billion development.