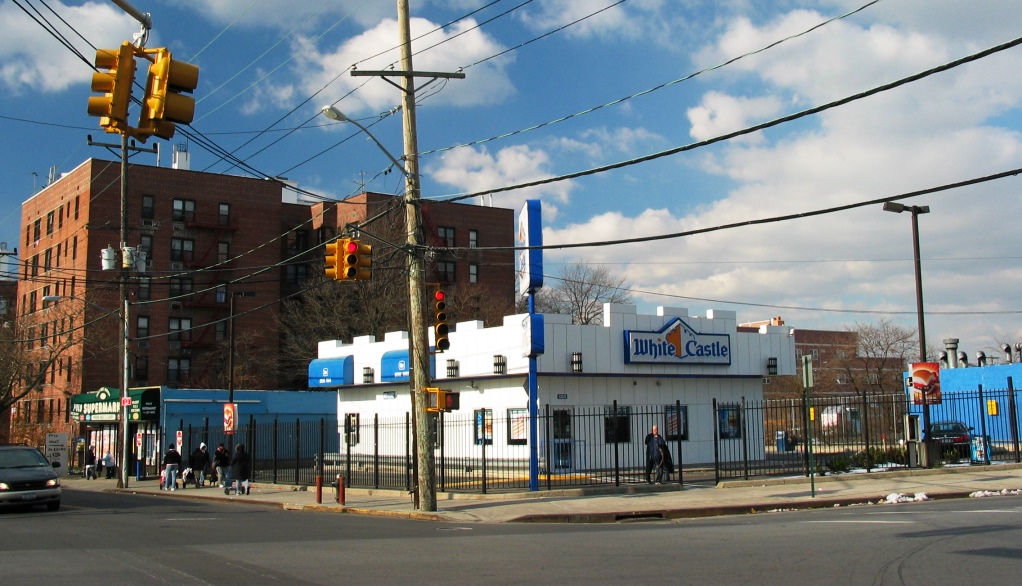 “Creating strong neighborhoods strengthens the City and this investment will help establish economic prosperity for Downtown Far Rockaway,” said Bishop. “These community partners are the lifeblood of their neighborhoods and supporting them means their district can help get its needs met.”

The Neighborhood 360° grants will be used to help build the capacity of local organizations, revitalize key commercial corridors and address locally identified needs. The needs of Downtown Far Rockaway were identified last year through a series of surveys, observations and stakeholder interviews, which can be found in the Downtown Far Rockaway, Queens Commercial District Needs Assessment.

“This announcement is an important piece in the revitalization of the Rockaways. It was negotiated during the rezoning of the downtown area and I want thank Mayor de Blasio and Commissioner Bishop for keeping their commitment to the neighborhood. This investment will breathe life into our business community and help us strengthen the vibrant small businesses we have,” said Council Member Donovan Richards, District 31.

“Small businesses are the backbone of any thriving community and I am happy to be a part of strengthening their foundations,” he added.

These two organizations will receive the grant between 2019 – 2022:

“Neighborhood 360 is another example of the City’s commitment to creating vibrant communities across the five boroughs of New York City. We grateful to Commissioner Gregg Bishop and the entire Neighborhood Development Division Team for having the confidence in selecting RDRC to manage several critical components of the Neighborhood 360 grant,” he continued.

“We are grateful to NYC Department of Small Business Services for investing in our community and helping us expand our support to businesses and commercial districts. We look forward to working together with agencies, partners and local stakeholders to build a stronger Downtown Far Rockaway as part of the Neighborhood 360° program,” she added.

Learn more about the Neighborhood 360° program.