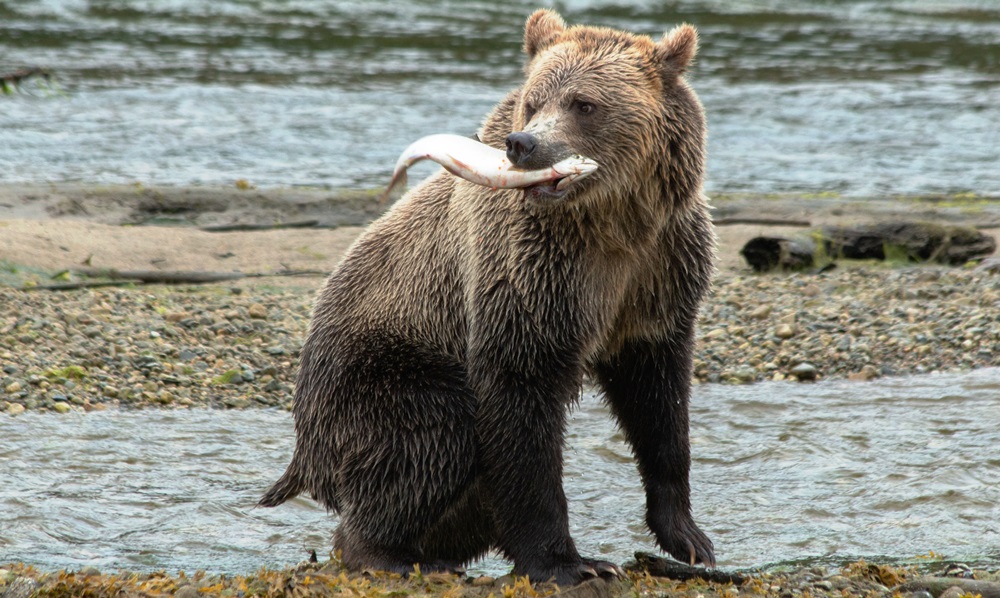 On May 3, 2019, Jonathan Wilkinson, Canada’s Minister of Fisheries, Oceans and the Canadian Coast Guard, announced that the Pacheedaht First Nation will receive $1.6 million over four years to help restore coastal habitats in the southwest coast in British Columbia.

This project aims to restore and improve connectivity of fish habitat in high priority tidal channels to improve ecological and hydrological function and to increase early marine rearing for chinook, coho, chum and pink salmon.

“Our government is committed to protecting our coasts – that’s why we’re investing in important projects like this under our Oceans Protection Plan. I am pleased that in collaboration with the Pacheedaht First Nation we are working to restore the habitats used by wild Pacific salmon and the Southern Resident killer whale. It’s by working together, that we will build a healthy and more sustainable ocean for generations to come,” said Wilkinson.

Activities include the restoration of marine vegetation through eelgrass planting and salt marsh bench creation, and the enhancement of existing benches to restore degraded and lost habitats.

Long-term benefits include an increased knowledge and capacity of the Pacheedaht First Nation, San Juan Roundtable and local community to restore and monitor important coastal habitats.

The project is designed to improve critical estuarine habitats for wild chinook salmon and the availability of prey for the Southern Resident killer whales in the San Juan and Gordon estuaries, and is broken down into three priorities:

“Pacheedaht First Nation is grateful to be a recipient of Canada’s Coastal Restoration Fund. This long term funding will enable the Pacheedaht First Nation and the collaborative partnership of the San Juan Roundtable to further augment Pacheedaht’s habitat stewardship role in the restoration of chinook salmon habitat, and the enhancement of the critical ecological linkages in the food chain that will benefit Southern Resident killer whales. Projects will include the reconnection of vital estuarine channels, augmentation of estuarine vegetation and the enhancement of forage fish habitat,” said Jeff Jones, Pacheedaht Chief Councillor.

In May 2017, the Government of Canada announced the $75 million Coastal Restoration Fund, under the Oceans Protection Plan, to help rehabilitate some of our most vulnerable coastlines and protect marine life and ecosystems. The Coastal Restoration Fund supports projects that help to reestablish habitats for fish on all of Canada’s coasts with preference given to projects that involve a broad number of partners, including Indigenous organizations.

Launched in November 2016, the five-year, $1.5-billion Oceans Protection Plan is the largest investment ever made to protect Canada’s coasts and waterways. Over the past two years, the Government of Canada has invested in hundreds of projects that are making our marine safety system stronger, and protecting our coastal environments and marine species more than ever before. Based on the latest science and technology, Indigenous partnerships and collaboration, those projects bring us closer to healthier, cleaner and safer oceans.

The newly-announced southwest coast restoration project is led by the Pacheedaht First Nation in collaboration with the BC Ministry of Environment and Climate Change, Fisheries and Oceans Canada’s Resource Restoration Unit, Timber West, BC Timber Sales, and with contributions from the Consultant’s Invitational Fishing Derby.

Photo of grizzly bear with salmon in BC via Adobe Stock.