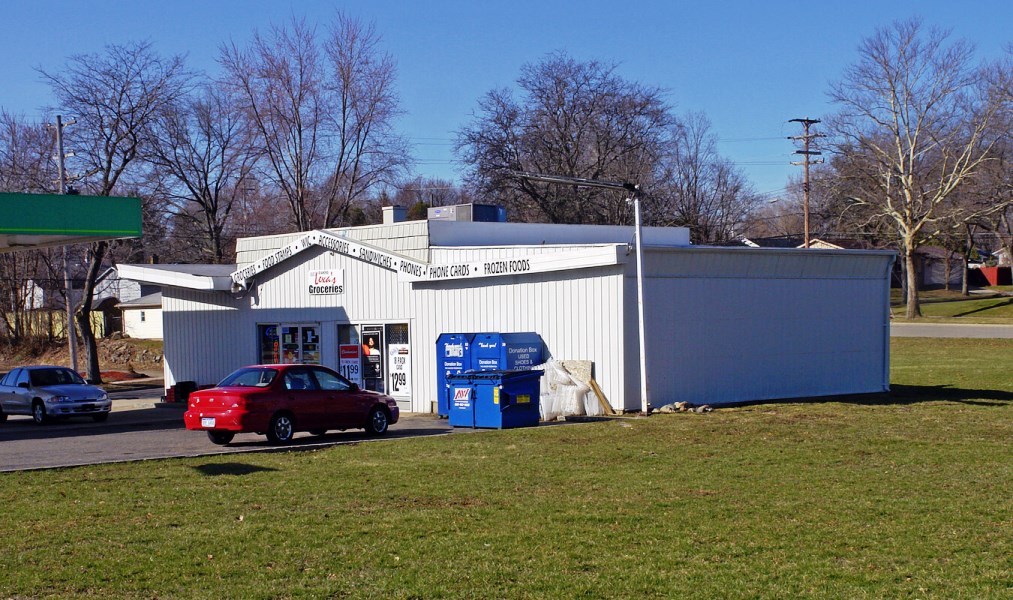 On November 7, 2022, the Michigan Department of Environment, Great Lakes, and Energy (EGLE) has awarded $1.73 million in brownfield grants for redevelopment of contaminated properties to help economically revitalize communities in West Michigan.

Overall, in 2022 EGLE will provide $20.7 million in brownfield funding to 67 projects statewide.

The plans include a multi-phased mixed-use development within the Boston Square Neighborhood of Grand Rapids, commercial condominiums in Grand Haven and a residential development in Grand Rapids.

More than half of EGLE’s budget each year flows into Michigan communities through grants, loans and other spending that supports local projects, protects public health and the environment, ultimately creating economic growth and jobs for Michigan workers.

When brownfields – vacant or abandoned properties with known or suspected contamination – are redeveloped, property values increase both on the revitalized site awards and on other nearby properties.

The city of Grand Rapids Brownfield Redevelopment Authority plans to use a $1 million EGLE brownfield grant to address environmental contamination in the Boston Square Neighborhood in Grand Rapids, and make way for a multi-phase, mixed-use development that was collaboratively designed with neighbors.

The community-focused development will begin with the construction of two mixed-use buildings, which will contain 102 mixed-income residential apartments and 16,000-square-feet of commercial space for local entrepreneurs.

Future phases of the development are anticipated to include additional mixed-income residential apartments and townhomes, commercial spaces for local entrepreneurs, a community hub with early learning, an amphitheater, and a public park.

“EGLE has come alongside our existing community partnership with Boston Square Neighborhood Association, Oakdale Neighbors and Amplify GR and this award puts us one step closer to kicking off a significant part of the overall project,” he added.

The contamination on the site is believed to be a remnant of historical property uses, which included gasoline service stations, various auto service, repair and sales operations, and numerous other commercial and light manufacturing operations.

Contamination also resulted from both the placement of urban fill on the property and the former presence of railroad spurs.

The EGLE grant will pay for demolition, environmental investigation, disposal of contaminated soil, and installation of barriers and ventilation systems beneath the future buildings to prevent potential exposure to residual contamination.

“Through our partnership with EGLE and the city of Grand Rapids, the Boston Square Together project can ensure the landscape is clean and healthy for current and future generations of neighbors,” shared Jon Ippel, executive director at Amplify GR.

“We are appreciative of the collaboration that affirms neighbors’ desires to one day achieve environmental justice,” he continued.

The city of Grand Rapids has also approved several other brownfield incentives to help pay for other environmental costs, and site and public improvements.

Once complete, the project is expected to create at least 24 part-time jobs and 24 full-time jobs, increase the City’s tax base, and revitalize over 10 acres of property in an area that has suffered decades of disinvestment.

Three new, five-unit commercial condominiums will be constructed at 815 Verhoeks Street in Grand Haven after the site’s environmental contamination is addressed with assistance from a $300,000 EGLE brownfield grant.

The property historically operated as a gasoline filling station and bulk oil storage facility. The contamination at the property is the result of leaking fuel from storage tanks associated with a former site use.

EGLE awarded the Grand Haven Brownfield Redevelopment Authority (GHBRA) the grant to help facilitate the redevelopment and ensure the property is safe for reuse.

The funding will be used for additional environmental investigation, disposal of contaminated soil, and installation of barriers and ventilation systems beneath the future buildings to prevent potential exposure to any residual contamination.

“For decades we have looked at a dilapidated building and have worried about groundwater contamination from this orphan site. Now we will see a redeveloped, prosperous property returning value to the community,” said Joy Gaasch, president of the GHBRA. “This would have been impossible without the support of the EGLE brownfield grant funding.”

Once complete, the project is expected to create five-to-seven full-time and 20 part-time jobs, increase the city’s tax base and encourage investment in the surrounding properties.

Historically, 1603 Diamond Avenue NE operated as a gas station, which resulted in soil and groundwater contamination.

In 2018, as part of a state-funded effort to remove the contaminated soil, approximately 2,655 tons of soil was removed. At that time, it was found that contamination likely extended beneath the onsite building, but it was unable to be removed without compromising the structure.

New property ownership has resulted in a plan to revitalize the space into a vibrant new residential development. The development will require the demolition of the existing building, allowing for the removal of contaminated soils that were previously inaccessible.

EGLE awarded the grant to the city of Grand Rapids Economic Development Corporation to help facilitate the redevelopment and ensure the property is safe for reuse.

The grant will be used for demolition of the building, environmental investigations, removal of contaminated soil, and installation of barriers and ventilation systems beneath the future buildings to prevent potential exposure to any residual contamination.

“The City of Grand Rapids Economic Development Corporation is grateful to EGLE for their investment in the cleanup efforts of this project,” said Jonathan Klooster. “Our partnership continues to make urban infill projects like this financially feasible and helps to incrementally increase housing supply in our community.”

Once complete, the $8 million project is expected to remove blight, create one new part-time job and increase the State Equalized Value of the property by approximately $5.8 million.

Photo of the contaminated gas station property at 1603 Diamond Avenue NE courtesy of the City of Grand Rapids.