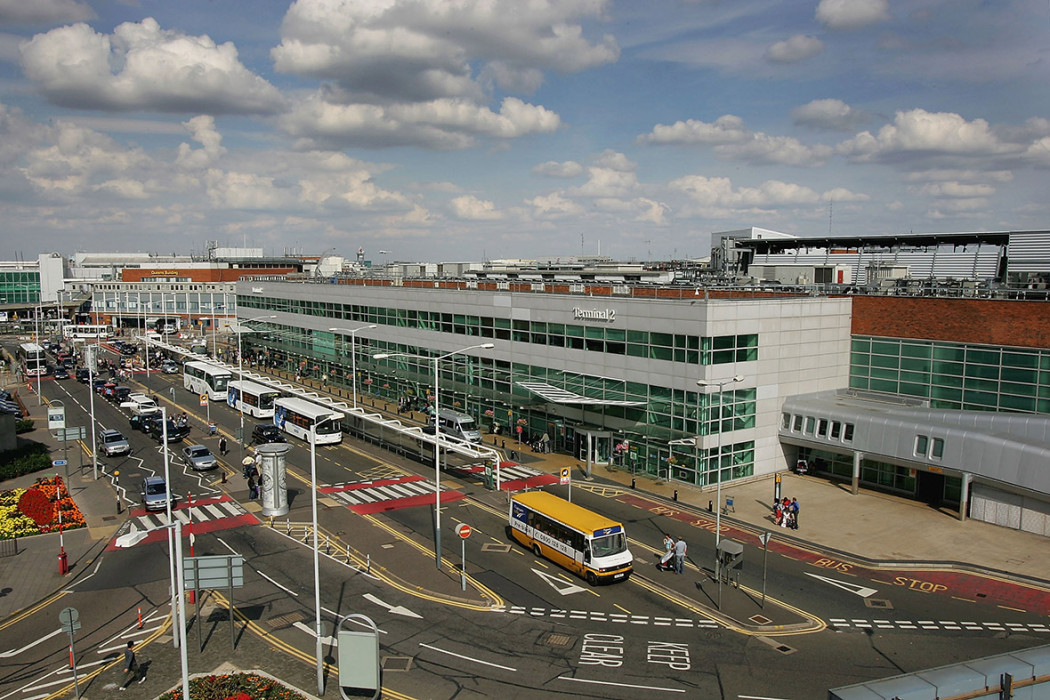 Note from Storm: This 2009 article announces the closure of Heathrow Airport’s historic Terminal 2 to allow the construction of a modern £1 billion replacement, due (at that time) to open in 2014.

Readers who have flown through Heathrow in the past year or so are invited to bring us up to date on how well this project met its objectives in the Comments section at the bottom of this page. ^^^^^^^^^^^^^^^^^^^^^^^^^^^^^^^^^^^ After 54 years in service and 316 million passengers, the current Heathrow Terminal 2 building will today (November 23) see its last passenger depart on an Air France flight.

The terminal is being closed to make way for its £1 billion replacement, work on which will begin next year. The new T2 building, part of a larger rebuilding programme across Heathrow, is scheduled to open in 2014 when it will become home to the Star Alliance group.

The new building will handle an estimated 20 million passengers per year and will be opened in two phases, the second of which will see T2 extended into Terminal 1. T1 will itself be closed down when the second stage is complete.

BAA’s chief executive Colin Matthews said: “The closure of Terminal 2 marks an important moment in the modernisation of Heathrow. We look forward to the new Terminal 2 providing a new home for the Star Alliance and a better experience for our passengers.”

[Photo of old Terminal 2 by ibtimes.co.uk]