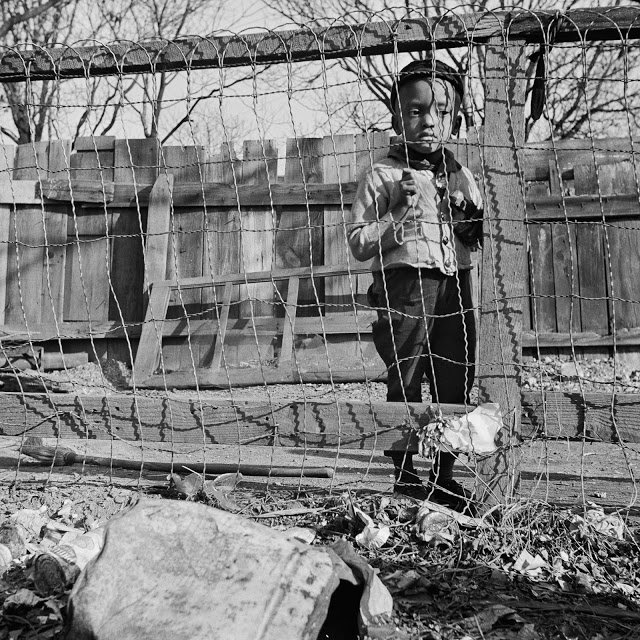 There are African-Americans who have invested their life’s work toward the betterment of cities. They haven’t always gotten the exposure and acknowledgement that others have received, but they have nonetheless contributed to an improved understanding of how cities work, especially in an African-American context.

Today, I’m putting forth a nomination list of ten individuals whose work may not conventionally fall in the realm of urbanism as it’s known today, but certainly stands out as urban-oriented. And why is that? The work of the people listed below doesn’t fall in the fields or disciplines most people associate with today’s urbanists — architects, landscape architects, urban designers, economists, and enlightened public works officials or policymakers. The ten I’m nominating as leading black urbanists tend to have sociological or activist backgrounds, often rooted in the Chicago School of sociology, which emphasizes the study of human interactions as opposed to the impacts of design, economy or policy on the built environment. And of course, the human interactions they most frequently observed were those of African-Americans within major cities.

Here they are, in (roughly) chronological order. [see full article for descriptions of their contributions to urbanism]

I made a statement three years ago that takes a shot as to why there are “no prominent black urbanists” today: “I believe no nationally prominent black urbanist has emerged in large part because of differing worldviews held by whites and blacks. Very, very, very broadly speaking, with many caveats, I believe whites have a history of believing they can impact cities, while blacks have a history of believing that cities impact them.”