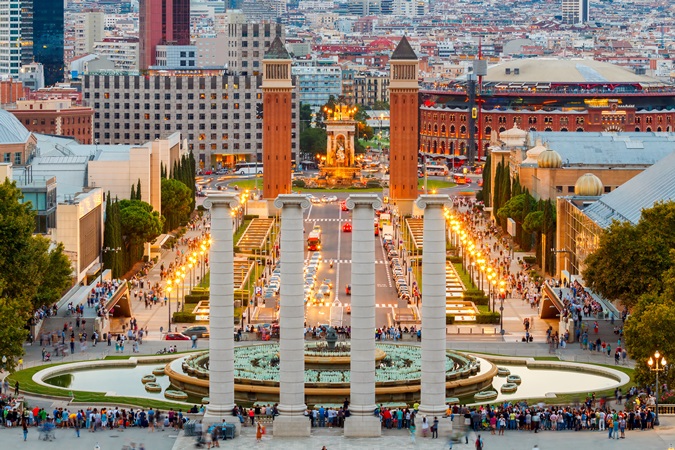 The 2017 European Capital of Innovation competitoon was launched in March of 2017. The purpose of the contest is to further innovative ideas for improving the urban quality of life and involving citizens in community life.

The competition was open to cities with over 100,000 inhabitants from EU Member States, and countries associated with Horizon 2020, the EU research and innovation program.

Thirty-two eligible cities from 17 countries applied to this year’s competition to succeed Barcelona and Amsterdam, winners of the 2014 and 2016 European Capital of Innovation awards.

On August 29, 2017, it was announced that ten cities have reached the final stage of the European Capital of Innovation Award 2017.

Carlos Moedas, Commissioner for Research, Science and Innovation, said: “Every new edition of the European Capital of Innovation showcases more inspiring and innovative ideas from across Europe. The tough competition this year proved how vibrant our local innovation ecosystems are. The journey so far has been very exciting, and the best is yet to come. I am looking forward to announcing the winners in November and further cooperating with them.”

The ten finalists are:

The European Capital of Innovation 2017 award—and a prize of €1 million to scale-up innovation activities—will go to the city presenting the best innovation ecosystem, with two runners-up to receive a prize of €100 000 each. The winners will be announced on November 7, 2017 at the Lisbon Web Summit.

The winning city must prove how they improved the quality of life in the locality by experimenting with innovative concepts, processes, tools, and governance models as a test-bed for innovation, engaging citizens in the innovation process and ensuring the uptake of their ideas, expanding the city’s attractiveness to become a role model for other cities and empowering the local ecosystem through the implementation of innovative practices.

Photo of Barcelona via Adobe Stock.