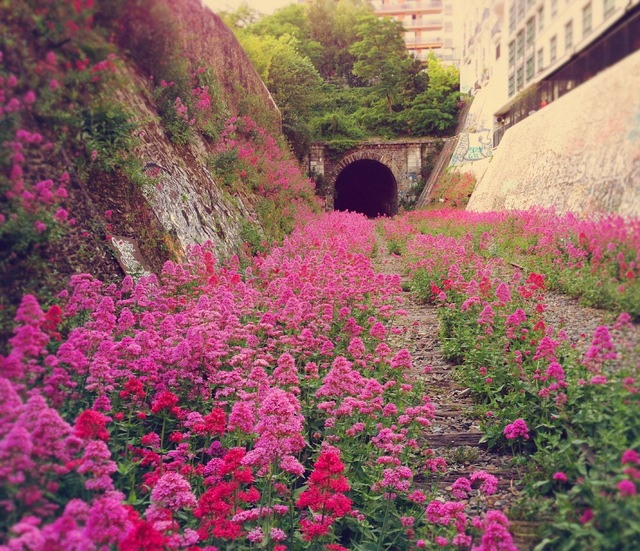 The High Line in New York City is one of the most well-known elevated parks, but around the world there are many similar urban reclamation projects underway.

The success of the High Line inspired many other cities around the world to reuse and rethink space around old rail lines.

Here are 10 plans from Europe, Canada, Australia, Asia, the United States and Mexico. These include:

[Notes from Storm: The potential reuse of Sydney’s abandoned monorail infrastructure is mentioned in the article linked to below. 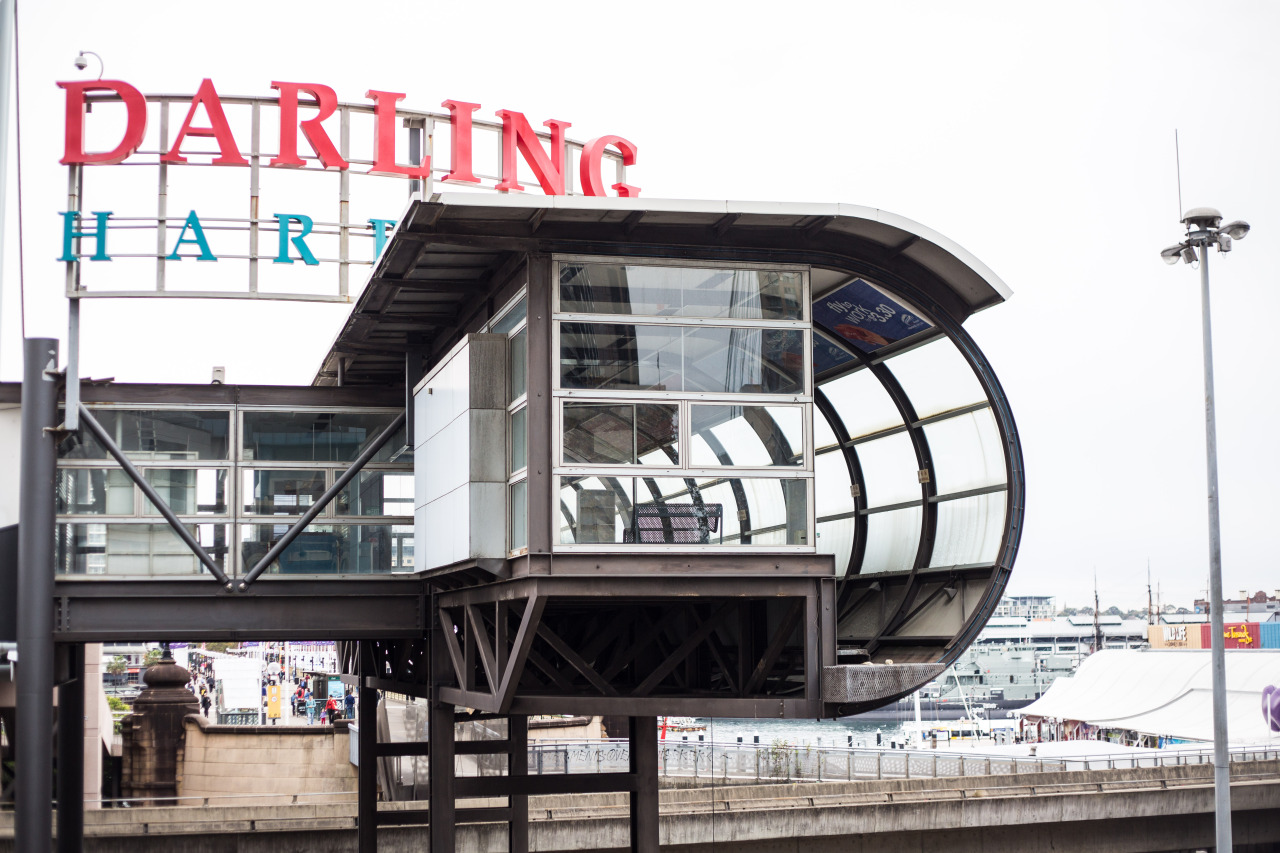 I just returned from 3 weeks in Australia, where I was keynoting a series of events across the country for the Planning Institute of Australia and the Green Building Council of Australia, as well as meeting with several visionary mayors. I can attest to the sad visual impact made by the derelict infrastructure of this failed project. 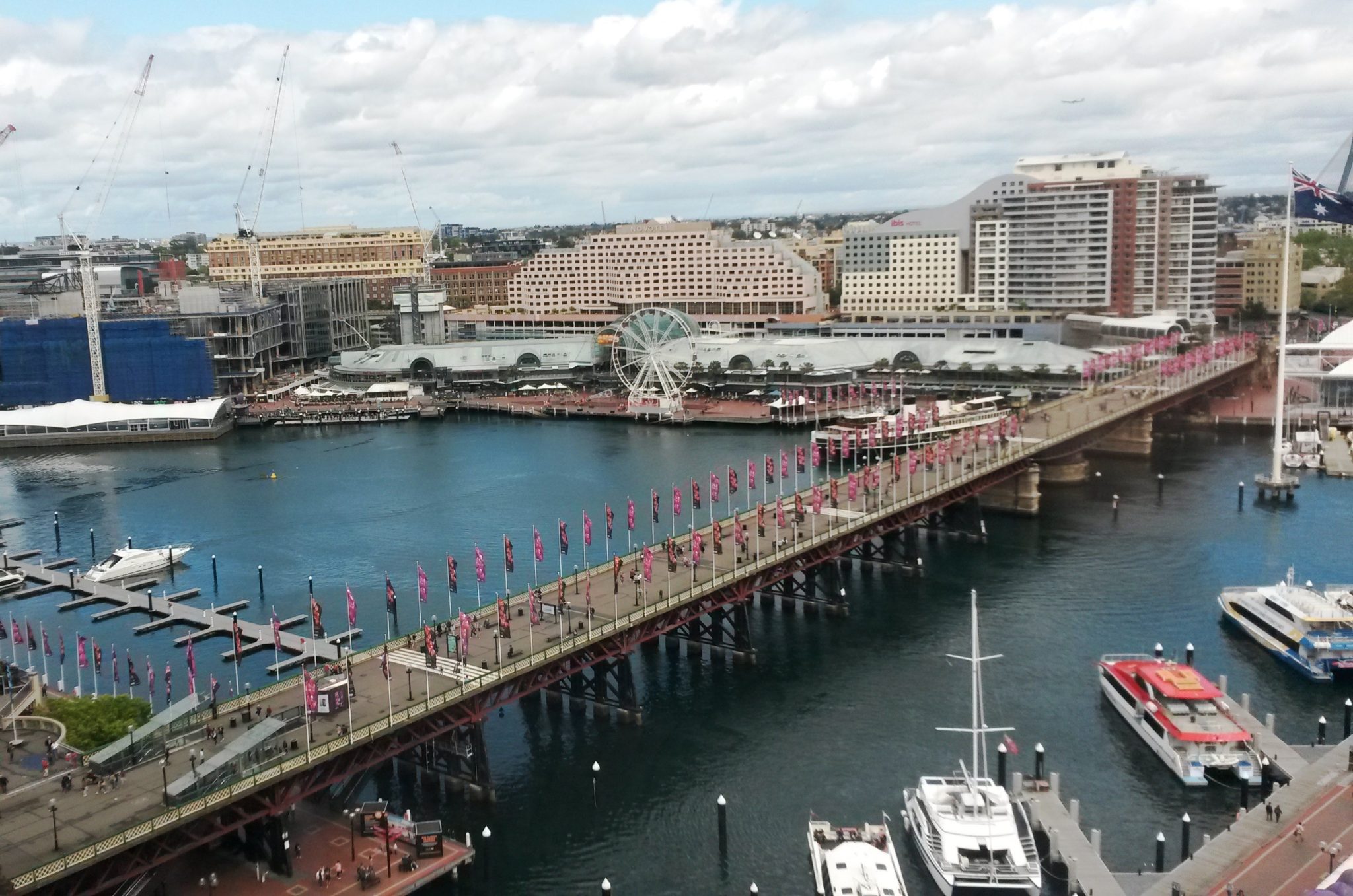 But right next to the derelict monorail station pictured above is the beautiful Pyrmont Bridge that spans Darling Harbour (as seen here from my hotel window). It was built in 1902 as Sydney’s first automobile bridge. In 1981, the state government of New South Wales decreed that the bridge be demolished, but then backed off what would have been an act of monumental waste.

It was repurposed for pedestrian use, and few would argue that it quickly became the key asset that helped revitalize Darling Harbour, as it shifted from a commercial port to a recreational and tourism area. Every day, the bridge is packed not only with tourists, but with walking and bicycling commuters, many of them living in condos and apartments built on the many repurposed old industrial wharfs.

The ten projects listed in this article are far from a comprehensive inventory of such projects. Chicago is also on the bandwagon, and even New York City is copying its own success with the proposed Queensway Park in the borough of Queens (another repurposed railway.

If you’ve heard any of my recent talks or attended one of my workshops, you know that my current mantra is “repurpose, renew, reconnect“. This “magic formula” is revitalizing urban spaces worldwide. The High Line Park epitomizes this approach. Coming up with a new purpose for old infrastructure enabled the city to justify spending money renewing it, rather than demolishing it. The resulting park dramatically revitalized property values all along its corridor.

With the completion of the third and final phase in 2013, the High Line connected to the West Hudson Rail Yard, whose air space the city had been trying to redevelop for decades. That reconnection of the rail yards to the revitalized corridor was the catalyst for a $20 billion redevelopment, that is now the largest real estate transaction in New York City history. Little wonder then, that cities worldwide are looking to emulate this economic miracle. End of Storm’s comments.]