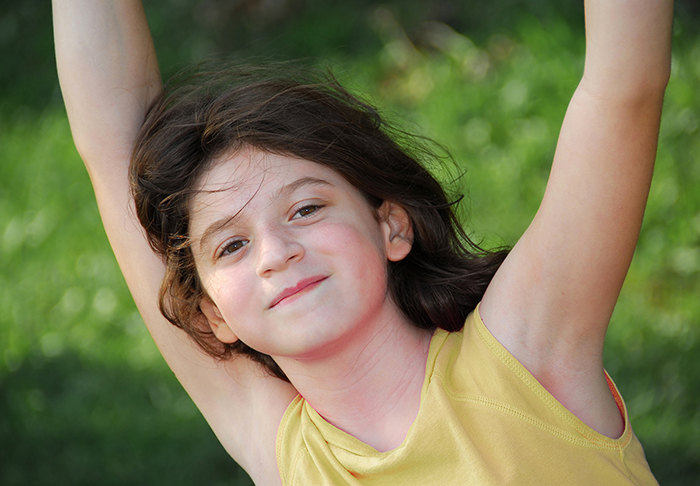 For the first time since they were born, Janea Fletcher’s daughters are able to play on a long-broken swing set at the neighborhood park near their west side home in Detroit, Michigan.

Their newly-renovated neighborhood park is one of 10 across the city to get a makeover this year under a $12 million effort that will have 30 more neighborhood parks rejuvenated by next October.

“By this time next year, we’re going to have some pretty impressive neighborhood parks,” General Services Director Brad Dick said.

Back in 2013, the city announced a plan to shut down 50 parks during a low-point of its financial crisis.

Neighborhood groups and corporations pitched in to stop that from happening, saving the parks with donations of time and money.

And then came the bankruptcy, which relieved Detroit of $7 billion of debt and sparked desperately needed reinvestment in city services.

Three years after the city planned to close those 50 parks, the mayor’s office on Thursday announced just the opposite: An $11.7-million plan to add walkways, playgrounds, picnic areas, fencing, basketball courts, horseshoe pits, landscaping and other new amenities to 40 parks.

Photo of child at playground via http://www.detroitmi.gov

See full article by Christine Ferretti in The Detroit News.