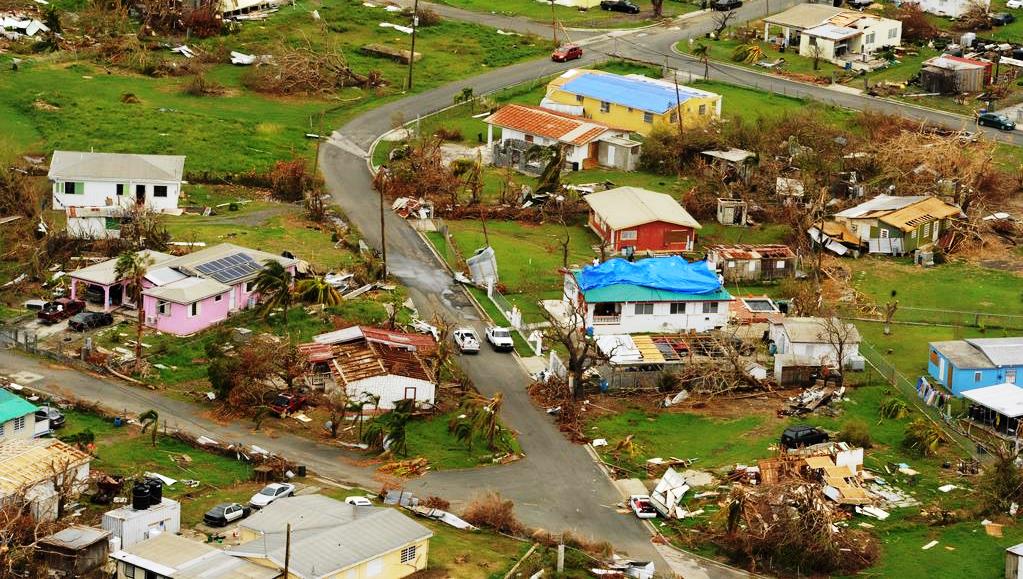 After a tragically-long period of inaction, on February 9, 2018, President Trump signed an $89.3 billion supplemental disaster recovery spending bill into law, which includes $11 billion for Community Development Block Grant Disaster Recovery (CDBG-DR) funding for the governments of Puerto Rico and the U.S. Virgin Islands (USVI) and $142 million in additional Medicaid funding for the USVI health care system.

USVI Governor Kenneth E. Mapp was, of course, delighted: “Included in the 650-page bill are resources that will allow the Virgin Islands to rebuild our schools, hospitals, power system, roads and port facilities,” the Governor said. “The bill also provides hundreds of millions of dollars to help the Virgin Islands rebuild our economy and to assist local farmers and small businesses.”

The Governor said, despite his Administration’s aggressive lobbying efforts in recent months, he was almost “overwhelmed” by this good news and the many opportunities it would provide to the Virgin Islands.

The bipartisan package also extends the Territory’s temporary rum tax cover-over rate for five years which will solidify some $250 million in cover-over revenues during that period – the difference between $10.50 and $13.25. Until now, the Virgin Islands often had to make the request for this extension on an annual basis.

The supplemental bill includes billions of dollars in new federal assistance for areas hit hard by the 2017 disasters, including new funding for a wide range of federal agencies charged with assisting in disaster recovery. “The funding announced this morning will allow us to continue on our road to recovery and will enable us to rebuild the Virgin Islands stronger and smarter,” the Governor explained.

The Mapp Administration has been working closely with the White House, federal officials, and Members of Congress over the last several months on building support for the Territory’s funding requests in response to the massive devastation caused by Hurricanes Irma and Maria. The Governor testified before Congress in November and he has remained in regular contact with Congressional leaders.

In addition to replenishing the Federal Emergency Management Agency (FEMA) disaster recovery fund with an additional $23.5 billion, the bill provides $28 billion in Housing and Urban Development CDBG funds, of which $11 billion is primarily intended for the Virgin Islands and Puerto Rico. Of that amount, the bill targets $2 billion for the repair and reconstruction of the electricity systems in Puerto Rico and the Virgin Islands. Governor Mapp noted that these funds can be used to supplement other FEMA funds for which the territories would qualify, enabling each jurisdiction to rebuild a stronger and more resilient power system.

“I am delighted that this bill provides substantial funding for hardening of our electrical system,” he said. “I testified in support of these changes to our disaster policy last November before both the Senate Energy Committee and the House Natural Resources Committee. It just doesn’t make sense to rebuild something back to its pre-disaster condition, then experience another hurricane and have to do it all over again.”

The disaster bill also extends the period for which the Government will qualify for Community Disaster Loans and includes a waiver, requested by Governor Mapp, of the local match for accessing federal Medicaid funds for two years. The waiver of the local Medicaid match will save the Territory $142 million in scarce local funds, which can now be redeployed to other critical recovery functions.

The bill also provides $1.3 billion in emergency transportation funds to repair roads damaged by disasters while removing the $20 million cap on such funds for small Territories. The Virgin Islands is expected to receive more than $30 million in emergency transportation funds during the next year. In addition, the spending package includes $14 million for the Special Supplemental Nutrition Program for Women, Infants, and Children (WIC) to help repair and replace equipment in WIC clinics.

“This bipartisan agreement reflects Congress’ recognition of the unprecedented severity and extent of the natural disasters and our country’s commitment to helping fellow Americans,” the Territory’s Chief Executive said. Governor Mapp also commended Delegate Stacey Plaskett for her leadership in advocating for the Territory’s recovery in the Congress.