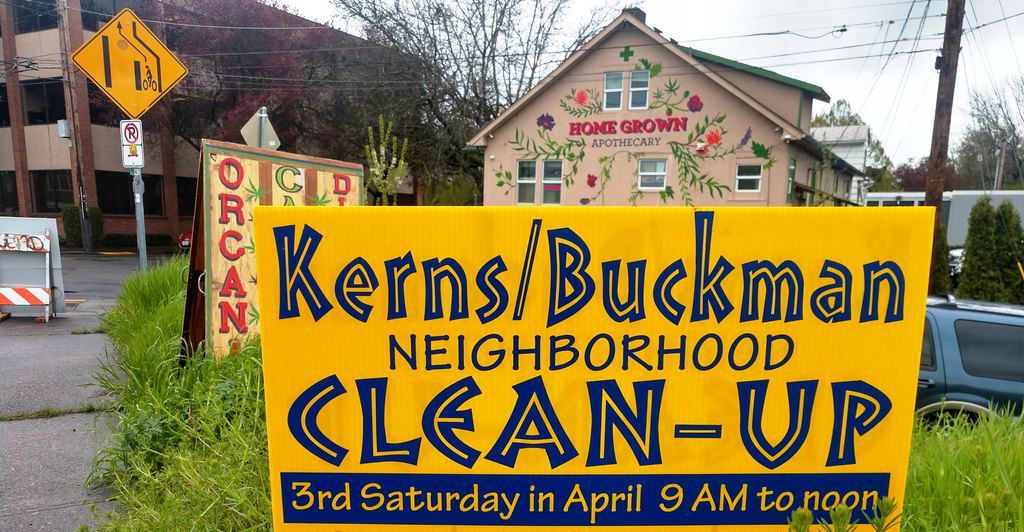 On September 3, 2020, a tech partnership reported that a widespread group of mostly-impoverished, densely-packed urban neighborhoods—ranging from Anacostia in southeast Washington, DC, to the South Shore area of Chicago, Illinois, to City Heights in central San Diego, California—offer some of the most attractive revitalization-related opportunities in the nation for affordable and mixed-income housing developers to take advantage of federal reinvestment tax benefits.

The partnership comprises ATTOM Data Solutions, curator of a national property database—and the first property data provider of Data-as-a-Service (DaaS)—and CityBldr, a Seattle-based proptech company that uses AI to determine the best use of land.

CityBldr data spotlights 11 neighborhoods in seven states and the District of Columbia with some of the best potential for using Opportunity Zone tax benefits designed to spur revival in low-income communities across the United States. The zones were established by Congress under the 2017 Tax Cut and Jobs Act.

Most of those areas stand out as notably poorer and more densely populated than the U.S. as a whole, with lower income and educational levels and far higher percentages of renters than homeowners.

However, contributing to their economic potential, a few have above-average educational levels, and most have home values that far exceed the national median home price. They also have seen a wide range of median home price increases and decreases over the past year, from nearly doubling in Chicago’s South Shore neighborhood, to a drop of 12 percent in the Mid-City section of Los Angeles, according to ATTOM.

The areas were identified by CityBldr as among those where both communities and housing developers have the most to gain from Opportunity Zone tax benefits, based on machine learning technology from various data sources and a detailed understanding of the various markets.

“This data tells us that housing developers should consider investing in these neighborhoods because they have an immense amount of potential, plus tax benefits aimed at realizing that potential,” said Bryan Copley, co-founder and CEO of CityBldr. “What we’ve done with this study is create a standardized score to compare every opportunity zone in the U.S. to determine which areas would yield the highest average return on investment.”

“Factoring in home values and how they’ve done in the past year adds a critical piece of data to the picture,” said Teta. “Developers can get a demographic snapshot of what these areas look like, plus the hard numbers on how home prices are changing.”

Key data points for areas spotlighted in the study:

The overview of these opportunity zones looked at high redevelopment values defined by CityBldr in an analysis designed to showcase area that offer the greatest value to be gained by investors for building multifamily apartments, rowhomes or townhomes in those areas.

Those census tracts included in the analysis also must have sufficient home sales prices from ATTOM Data Solutions, to show a year-over-year and two-year median home sales price change. Various data points mentioned above to help offer context for these opportunity zones came from Censusreporter.org.