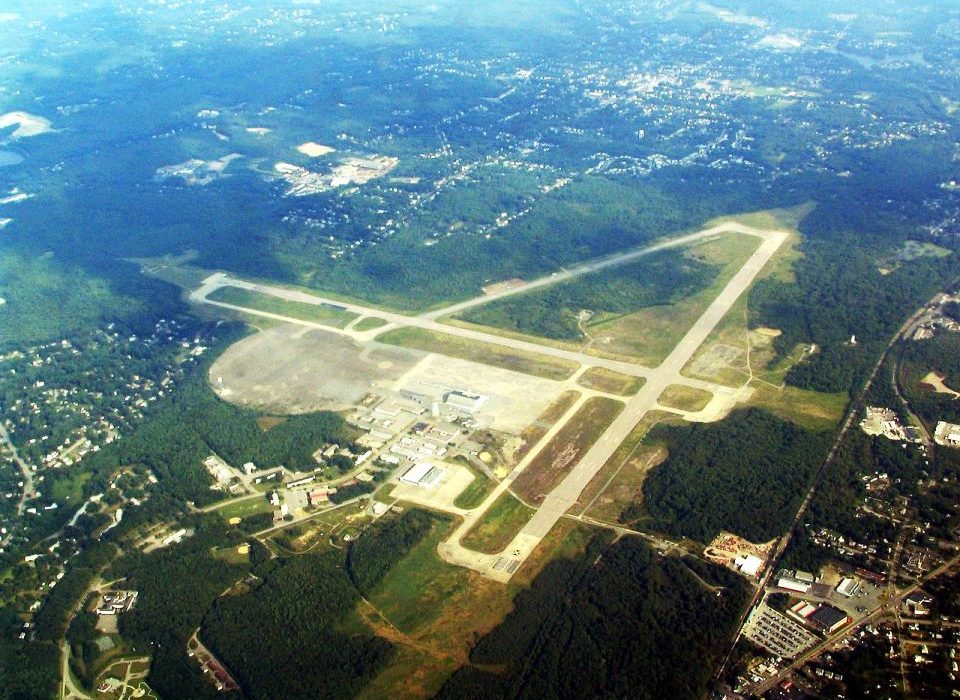 A half-mile stretch of road could be the key that unlocks one of the biggest development sites in Greater Boston, Massachusetts.

That’s what builders and state and local officials say about a half-mile extension of the road inside the former Naval Air Station South Weymouth, now the site of a 1,400-acre, $2 billion, mixed-use development.

Long a white whale, the project — known as Southfield until it was recently rechristened Union Point — has been stalled for years, despite the white-hot real estate market around Greater Boston.

It has been delayed in part because there’s no way to get from one side of the development to the other. There is an access road from Route 3 on one side, and another from Route 18, but nothing connecting the two in the middle.

Now, for $6.7 million in state money, that’s set to change. On September 1, 2016, officials lead by Governor Charlie Baker broke ground for the road.

“It has been a reminder of the unfulfilled promise of this place,” said Kyle Corkum, managing partner at LStar, a North Carolina developer that bought the project last year from Starwood Land Ventures. “Simply opening up the road makes possible a lot of commercial development that wouldn’t happen otherwise.”

Naval Air Station South Weymouth, was an operational United States Navy airfield from 1942 to 1997 in South Weymouth, Massachusetts. It was first established as a regular Navy blimp base during World War II. During the postwar era the base became part of the Naval Air Reserve Training Command, hosting a variety of Navy and Marine Corps reserve aircraft squadrons and other types of reserve units.

Environmental contamination from wastes stored in 3 landfills was detected in 1986, and since 1993 the site has been on the National Priorities List of Superfund sites. Numerous remedies and long term monitoring of ground water are in place. Since 2005, over 600 acres have been transferred to the affected towns for reuse, and in 2011 the Navy signed a $25 million contract to transfer its remaining land.