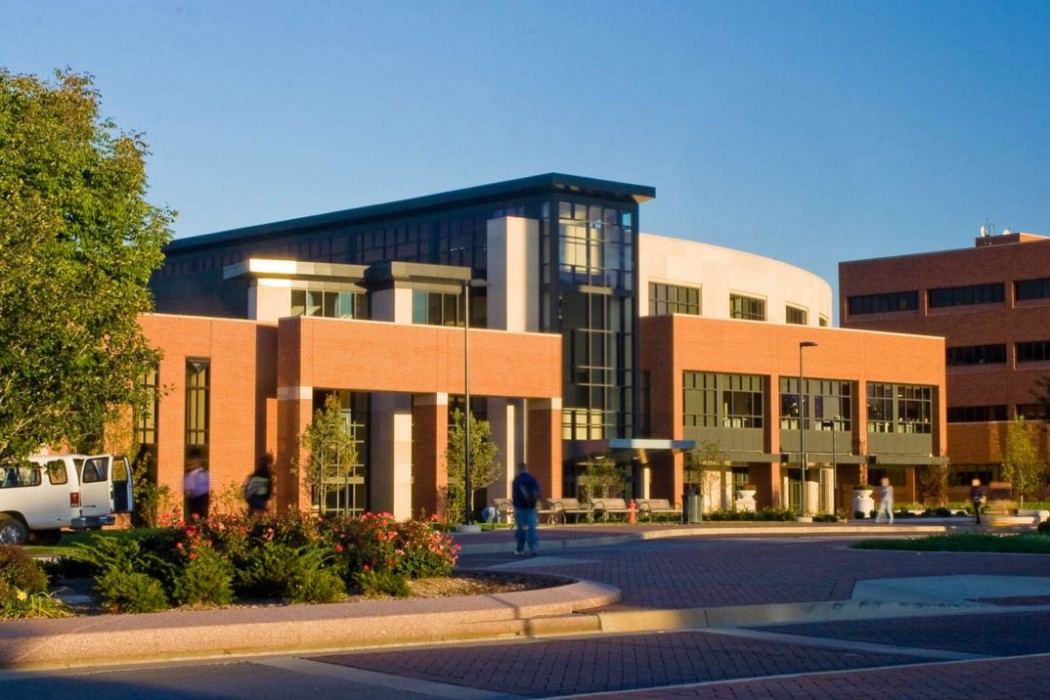 Note from Storm: This new research by Michael J. Hicks, PhD, and Dagney Faulk, PhD, of the Center for Business and Economic Research at Ball State University in Indiana was published in January of 2016.

It confirms the validity of the residents-first strategy I’ve long taught in my workshops. It proves that communities that try to revitalize an area via commercial development are probably doing it backwards. ^^^^^^^^^^^^^^^^^^^^^^ This paper evaluates the long standing question: Do people follow jobs, or do jobs follow people?

To do so, we examined population and employment growth in Indiana’s 92 counties in the decades of the 1970s and the 2000s. The study controlled for educational attainment, initial population, urban/rural influence, natural amenities, income inequality and intergenerational mobility, the size of local government and spatial spillover effects.

Our findings are very consistent with the more than 25 studies performed on this issue, though we add both income and social mobility dynamics to the analysis.

Moreover, this is the first study to examine long-term differences between the questions: Do jobs move to people or do people move to jobs? We found that in the 1970s both phenomena occurred; workers migrated to jobs, while jobs moved to workers, though the movement of jobs to people was at that time much larger.

However, in our study of Indiana the 2000s we found that the movement of workers to jobs had ceased to play a statistically meaningful role in population dynamics, and that jobs relocated to be near people.