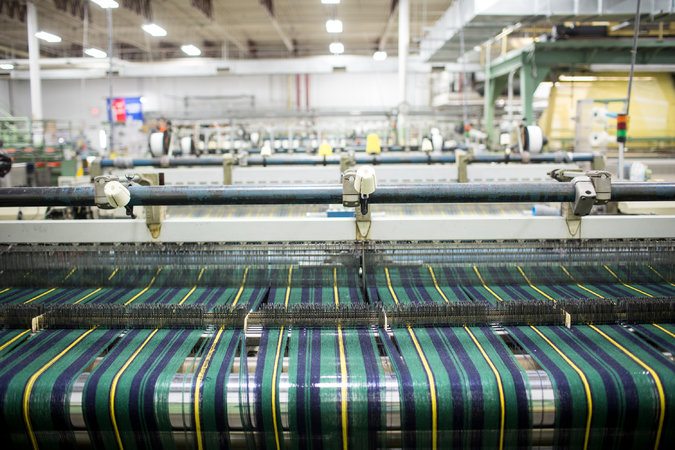 Founded 150 years ago, the Faribault Woolen Mill in Minnesota survived the Great War and the Great Depression, not to mention World War II.

But it almost did not make it through the Great Recession.

The mill went dark for 18 months in 2009 and 2010, and liquidators tagged its looms for shipment overseas. All its workers were laid off.

Faribault has staged a remarkable comeback, though, as consumer demand has increased for its blankets and throws. The company has won new customers like Bloomingdale’s and Restoration Hardware, said Bruce Bildsten, Faribault’s chief marketing officer.

While virtually all the laid-off workers have been brought back and 30 new positions have been filled this year, employees still sometimes find it difficult to shake off the trauma. “It doesn’t keep us awake at night, but we all think about it,” said Mr. Bildsten, who joined the company during its recovery. “We’re growing slowly and steadily. But we’re prepared for the inevitable downturn.”

The company’s trajectory parallels the course of the overall American recovery in the last six years.

Growth has resumed and hiring has picked up, but a lingering unease remains, with workers in particular wondering how long the good times will last, and whether this is as good as it gets.