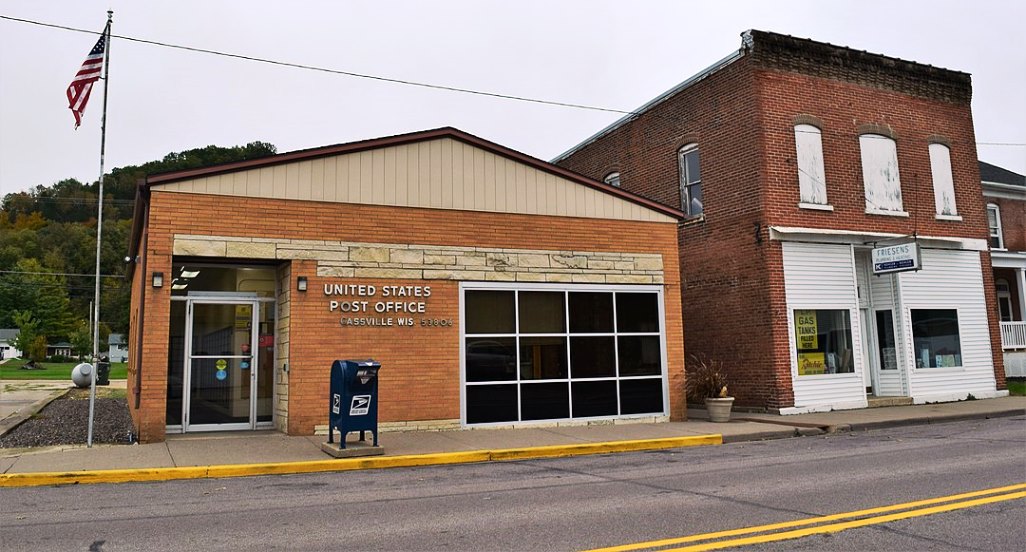 This one-time $75 million funding program is for local transportation projects that will improve the safety, connectivity and economic growth of each community. Statewide, 84 towns, 34 cities and villages, and 34 counties will receive funding from the program.

“This program is going to have an immediate impact on the lives of a lot of folks,” Governor Evers said.

“Communities from as far north as the town of Port Wing, and as far ​south as the village of Cassville and the county of Kenosha will be receiving funding for transportation projects that local community leaders prioritized,” he added.

The announcement took place at the Howard-Suamico School District Administration Building in Brown County, just north of County Highway M, one of the county highway projects that received funding. The governor was joined by local government officials, as well as school district representatives and local business owners.

“This project will make a real difference in a lot of people’s lives every single day,” said Craig Thompson, Wisconsin Department of Transportation (WisDOT) Secretary-designee. “Kids will be able to walk and bike safely to school, it will reduce rush hour congestion, and it will provide businesses along this corridor a welcome economic boost.”

The program was designed to allow communities to prioritize their transportation needs and submit projects ranging from roads and bridges, to harbors and railroads, to transit equipment and bicycle and pedestrian accommodations.

More than 1,600 applications were received, largely for road projects. Local government officials attributed the large number of applications both to the need and to the streamlined application design of the MLS program.

In January and February, three separate committees comprising local representatives from counties, towns, cities and villages, met to review the applications. While the program allowed up to 90 percent state funding to any project, the committees choose to increase the local match in order to spread the funds as widely as possible. As a result, 152 projects were funded in all regions of the state.

Work is expected to begin soon on many of the selected projects.

Photo of downtown Cassville, Wisconsin post office is by TheCatalyst31 via Wikipedia.