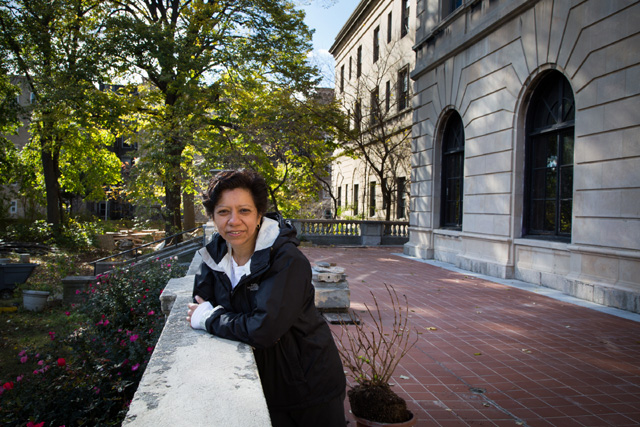 Four decades ago, the Bronx (a borough of New York City, NY) was burning. Thousands of apartment buildings and houses were lost to arson. Crime soared.

By the mid-1970s, the borough’s murder rate had nearly tripled in just five years, with more total murders than the entire city of New York sees today. Children were mugged in the street.

Hundreds of thousands of middle-class residents fled. The people who stayed behind disproportionately depended on welfare and public housing.

Today, thanks to the neighborhood revitalization that began under Mayor Ed Koch, the revolution in policing and public safety that started under Mayor Rudy Giuliani, the smart public and private investment of Mayor Michael Bloomberg, and New York’s legacy of mass transit, the Bronx is boasting—of its new people, new jobs, and, believe it or not, trendy new restaurants.

Cities from Detroit to Newark to Cleveland never recovered their midcentury population peaks—even Boston, considered a successful city, is 19 percent below its 1950 population—but the Bronx is set to exceed its pre-1970s population soon. More working people live there today than ever before.

The Bronx’s recovery from decades of neglect and devastation began in the 1980s, when the city reversed its de facto planned-shrinkage strategy, stemming losses and helping the private sector to rebuild.

Then-mayor Ed Koch could have surveyed those mostly empty blocks of the Bronx’s southern tier and decided to leave them that way. Cities such as Detroit are doing that today, letting people tend to urban farms where they once had neighbors.

Instead, Koch—heavily encouraged by local Bronx pols and nonprofits—resolved to start over. As the city’s economy rebounded from the 1970s and early 1980s fiscal crisis, Koch invested $5 billion citywide to lend money to companies and people who wanted to rescue abandoned or near-abandoned property.

The investment paid off. Under the program, developers and homeowners built or preserved 112,000 houses or apartments in the Bronx, more than a fifth of the borough’s homes.