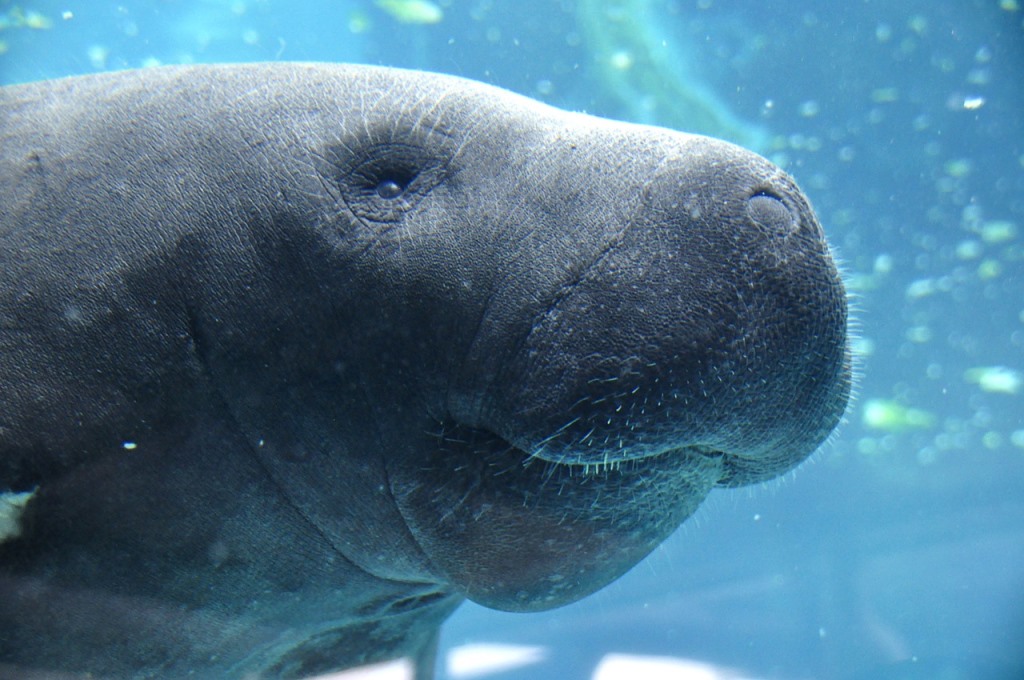 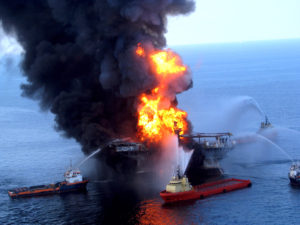 Photo of the BP Deepwater Horizon disaster courtesy of the U.S. Coast Guard.

Commenting on the plan, Janis Searles Jones, CEO of the non-profit Ocean Conservancy, said “Almost a full decade after one of the worst marine environmental disasters in U.S. history, the open ocean in the Gulf of Mexico will be on the road to recovery with the approval of a plan that will invest almost $226 million in 18 projects to restore fish, sea turtles, marine mammals and deep-sea coral habitat damaged by the BP Deepwater Horizon tragedy of 2010.”

“Ocean Conservancy welcomes this major conservation milestone for the Gulf of Mexico. We commend NOAA and the Open Ocean Trustee Implementation Group for preparing the world’s first plan to restore the open ocean and deep-sea environment from a major oil disaster. It is the result of a comprehensive and inclusive process that took into account the voices of over 70,000 Ocean Conservancy activists who weighed in on critical projects to restore the open ocean,” she added.

The plan and its projects represent the largest dedication of Natural Resource Damage Assessment funds to restore these oceanic marine resources in the Gulf of Mexico to date. The selected projects will:

“Eleven families lost a loved one on April 20, 2010 and 210 million gallons of oil and 1.8 million gallons of chemical dispersants was pumped into the ocean until the oil well was successfully capped 87 days later,” Jones continued. “An area 20 times the size of Manhattan around the wellhead was polluted by oil, killing deep-water corals, some of them hundreds of years old. This plan sets aside much-needed funds to expand our knowledge of the ancient corals that dot the seafloor in the Gulf of Mexico. Mapping, monitoring and managing these remote, special places is the first step to fostering their recovery and restoring the deep sea.”

“We cannot allow the hard lessons learned from the BP Deepwater Horizon tragedy to be forgotten. Risky offshore drilling that only profits a company and imperils lives and livelihoods is not history we want repeated in the Gulf. We are here to fight for a healthy ocean because it means thriving marine wildlife, prosperous communities and a better planet for us all,” she concluded.

Photo of Gulf of Mexico manatee by Benjamin Brandt from Pixabay.