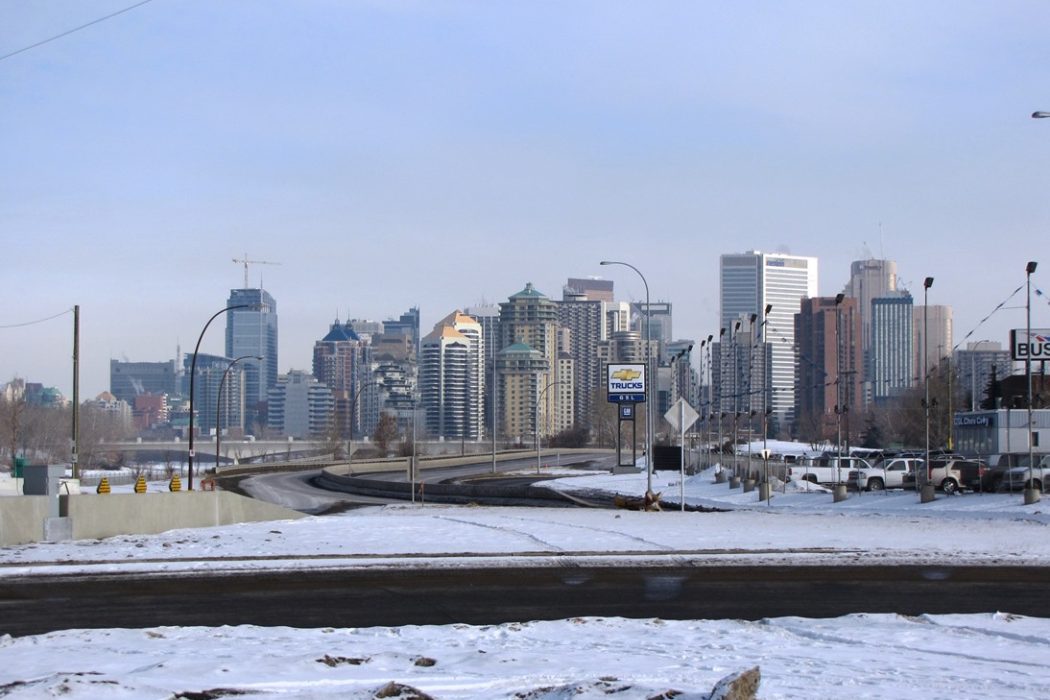 This 2009 article reported on a proposal to revitalize the West End area of Calgary, Alberta, Canada. Anyone who’s been to Calgary in recent years know of the spectacular job they did in revitalizing their East Village. I was taken on a tour of both the East Village and the West End by city officials during one of my earlier speaking engagements in Calgary, but haven’t heard much about the West End lately.

Note: the CRL (Community Revitalization Levy ) mentioned in the article refers to Alberta’s version of tax increment financing, which has revitalized thousands of blighted areas in U.S. cities over the past 6 decades. It was pioneered in Canada for Calgary’s East Village revitalization project, and worked extremely well there.

REVITALIZATION readers familiar with the area are invited use the Comments section below to share their insights on the current state the West End. ^^^^^^^^^^^^^^^^^^^^^^^^^ Calgary City Council has approved a comprehensive redevelopment plan for the city’s West End. The downtown area will undergo a major transformation over the next 25 years. The canvas of parking lots and bus terminals is meant to become a mixed-use community.

Mayor Dave Bronconnier announced Council’s decision to fund the West Village using a Community Revitalization Levy (CRL). CRLs are enabled through provincial legislation, and allow for new property tax revenues in a redevelopment area to be pooled for up to 20 years to pay for upfront infrastructure improvements that kick-start private sector re-development. A

The area is a brownfield and major transportation networks would need to be re-routed and rebuilt to make the community environmentally healthy and sustainable.

In addition to re-routing the road network and environmental remediation, the West Village Concept Plan calls for enhanced parks and open space, a land bridge connecting a new SunAlta

LRT station and users to the river park system, and sites for institutional facilities such as a new Alberta College of Art and Design and a Global Energy Centre.

Mayor Bronconnier said, “It’s a prime location for re-development, but that won’t happen without a comprehensive plan and a CRL – the upfront infrastructure costs are just too large.”