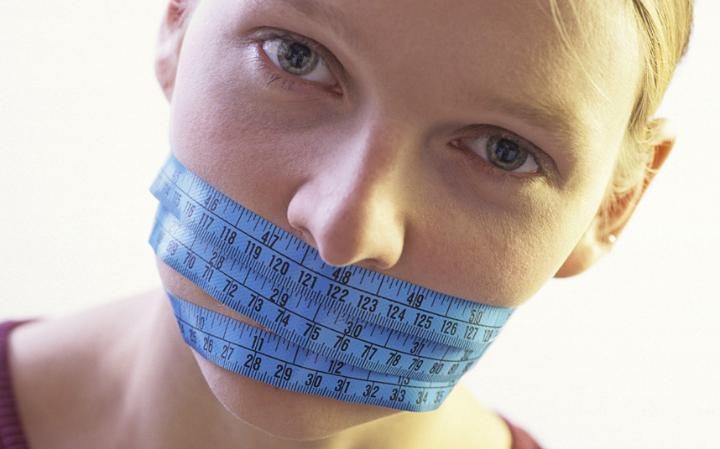 Fasting for as little as three days can regenerate the entire immune system, even in the elderly, scientists have found in a breakthrough described as “remarkable“.

Although fasting diets have been criticised by nutritionists for being unhealthy, new research suggests starving the body kick-starts stem cells into producing new white blood cells, which fight off infection.

Scientists at the University of Southern California say the discovery could be particularly beneficial for people suffering from damaged immune systems, such as cancer patients on chemotherapy.

It could also help the elderly whose immune system becomes less effective as they age, making it harder for them to fight off even common diseases.

Note from Storm: We don’t normally cover human health in REVITALIZATION, but I’m making an exception in this case because I’ve been a practitioner of fasting for most of my adult life. In fact, I’m in the middle of a 10-day Master Cleanser fast (see the book by Dr. Stanley Burroughs) as I write this. I can attest to its powerful healing properties. And let’s face it: we can’t revitalize a society very well if its people are unhealthy. Besides, this magazine is all about holistic approaches to community and nature regeneration: communities comprise individuals, many of whom need regeneration. Yeah: I’m talking to you.