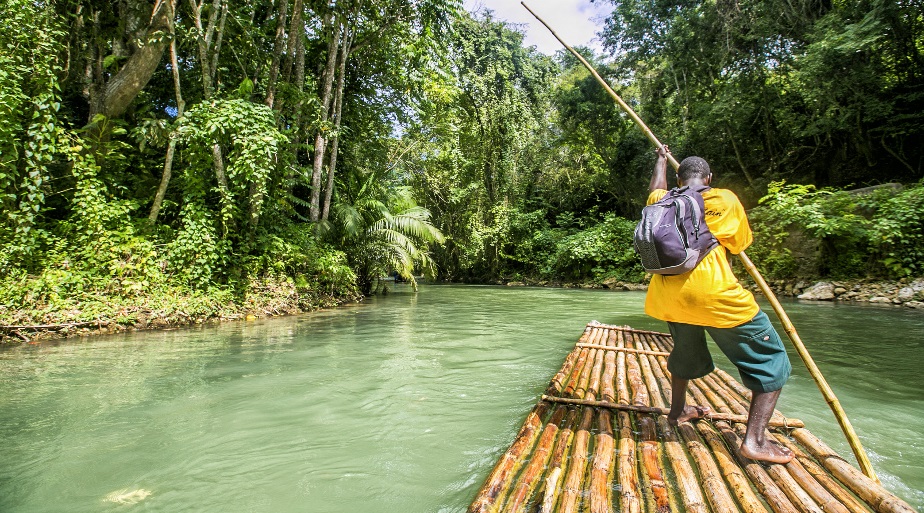 The Forestry Department of Jamaica will be moving on a number of initiatives for the restoration of the island’s mangroves and swamps as part of an expanded mandate to reforest those significantly depleted areas.

In government studies conducted between 1998 and 2013, it was found that the two forest types have been depleted by some 98 per cent.

The report from this assessment formed the basis for the National Conservation Forest Management Plan, which specifies line actions for the restoration of the forest types.

Senior Research Officer at the Forestry Department, Brahim Diop, says that, based on this report, it was determined that the Department should lead a concerted national effort in this regard. “These two forest types are particularly important for climate change adaptation. So, we decided, and other stakeholders have seen the importance of the Forestry Department having management responsibility over mangroves and swamp forests found on government-owned lands,” he said.

Mr. Diop said the Forestry Department has been working with the Port Royal and Discovery Bay Marine Labs, as well as the National Environment and Planning Agency (NEPA) to carry out reforestation activities. “We want to build the capacity within all the organisations, so all are at the same level when it comes to mangrove and swamp restoration,” he noted.

He said a technical working group will have oversight of the activities. This group will also be overseeing restoration of closed broadleaf forests, such as the Blue and John Crow Mountains.

“Even though the quantity has not been reduced, the quality has been; so for every forest type, we have actions within our plan to deal with it,” Mr. Diop said.

Separately, the Government of Jamaica will be developing national guidelines on coastal management and beach restoration, along with a coastal risk atlas this year, to support and inform decisions with respect to developments within coastal areas.

Minister without Portfolio in the Ministry of Economic Growth and Job Creation, Hon. Daryl Vaz, made the announcement during his address at the launch of National Environment Awareness Week 2017 and Green Business Jamaica on May 25, at the Eden Gardens Wellness Resort and Spa, in Kingston.

Mr. Vaz said the guideline document, being prepared with support from the World Bank, is part of a broader strategy by the Government to implement activities geared towards environmental protection.

“Today, we are experiencing more erratic weather patterns. A prime example is the recent rains that we had across the island. As a Government, we realise we have to be proactive in our efforts to ensure climate-change mitigation and the protection of our resources,” he said.

The Minister further noted that a Coastal Response Strategy will also be developed to guide restorative activities for the improvement of coastal ecosystems, such as coral reefs, mangroves and seagrass.

Additionally, he informed that the Government has received funding from the World Bank Programme on Forests (PROFOR) to implement a project to “assess the economic valuation of coastal protection services provided by mangroves in Jamaica”.

Mangroves protect coastlines against natural hazards, such as storms, tsunamis and coastal erosion.

The grant is linked to the ongoing Jamaica Disaster Vulnerability Reduction Project (DVRP), which focuses on enhancing climate and disaster resilience of key infrastructure as well as the country’s disaster-response capacity.

“The overall objective of this initiative is to support the Government’s thrust to promote cost-effective coastal-protection measures through mangrove ecosystems enhancement,” Mr. Vaz said.

He pointed out that these initiatives are in line with the National Environment Awareness Week 2017, being observed from June 4-9 under the theme ‘Protecting Paradise’.

The week’s activities are being spearheaded by the National Environment and Planning Agency (NEPA) and will commence with a church service, followed by World Environment Day Expo and a networking session for ecotourism stakeholders.

It will also feature an environmental awareness session led by NEPA officials with students of Swallowfield Primary School, and a Policy dialogue and presentation on coastal management and beach-restoration guidelines.

The week will culminate with a student field trip to the Blue and John Crow Mountains. This is being organised in collaboration with the Jamaica Conservation and Development Trust.