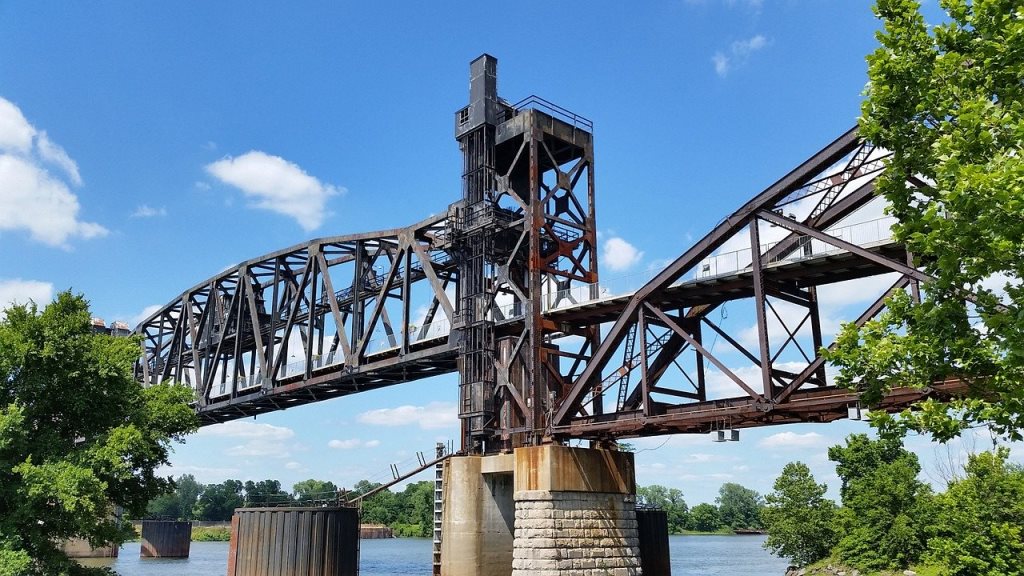 On June 18, 2020, U.S. Department of Transportation Secretary Elaine L. Chao announced that the department intends to invest $906 million in America’s infrastructure through the Infrastructure for Rebuilding America (INFRA) discretionary grant program. The proposed funding will be awarded to 20 projects in 20 states.

“…this $906 million in federal funding will improve major highways, bridges, ports, and railroads across the country to better connect our communities, enhance safety, and support economic growth,” said Chao.

INFRA discretionary grants support the Administration’s commitment to fixing our nation’s infrastructure by creating opportunities for all levels of government and the private sector to fund infrastructure, using innovative approaches to improve the processes for building significant projects, and increasing accountability for the projects that are built. In addition to providing direct federal funding, the INFRA discretionary grant program aims to increase the total investment by state, local, and private partners.

INFRA advances a grant program established in the 2015 Fixing America’s Surface Transportation (FAST) Act. Project applications were evaluated by a team of more than two dozen career staff in the Department and selected based on established criteria to align them with national and regional economic vitality goals. The program increases the impact of projects by leveraging federal grant funding and incentivizing project sponsors to pursue innovative strategies, including public-private partnerships.

Additionally, the program promotes the incorporation of innovative technology that will improve our transportation system. The Department will also hold INFRA grant recipients accountable for their performance in project delivery and operations.

Consistent with the Administration’s ongoing effort to rebalance historic underinvestment in rural America, 53 percent of proposed funding will be awarded to rural projects. Six awards totaling $293 million are being made to projects that are at least partially located in an Opportunity Zone, while several other projects are located in areas near Opportunity Zones.

As required under the FAST Act, Congress will have 60 days to review the Department’s proposed project awardees. After the 60-day review period, the Department is free to begin obligating funding.

Photo of rail bridge in Little Rock, Arkansas by mindy ambeau from Pixabay.