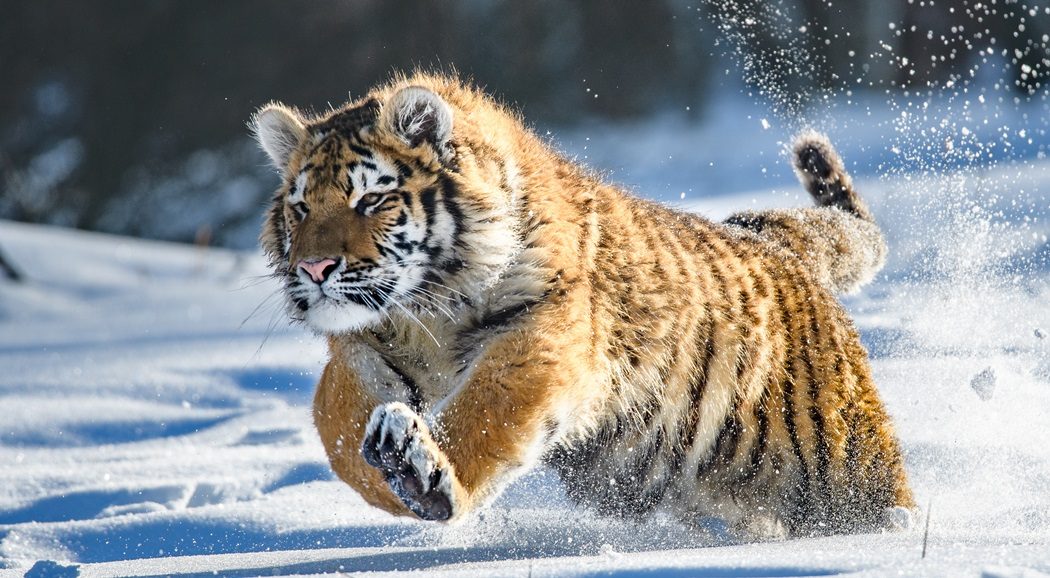 Surveys led by the Wildlife Conservation Society (WCS) in 1998 and 1999 indicated that tigers in Northeast China were nearly extinct, and wholly dependent on emigration from Siberia in Russia for persistence. Siberian tigers are presently one of the world’s most endangered species.

The situation looked bleak, but in fact these surveys, the first ever done by an international team in this region, have provided the basis for a tiger recovery program in Northeast China.

Now, thanks to years of efforts to boost the population of wild animals, the number of wild Siberian tigers returning to their original habitats in northeast China has been on the rise in recent years.

Here’s how it happened. Based on our recommendations from joint surveys in the late 1990s, the Chinese government created the Hunchun Tiger Leopard Reserve in 2002, which provides a 1000 km2 of habitat along the border with Southwest Primorye. 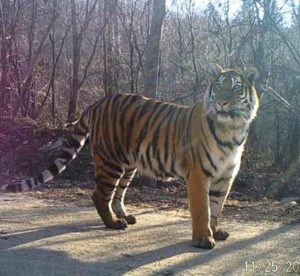 Because the Hunchun Reserve represents the first “stepping stone” for recovery of tigers in northeast China, WCS has invested greatly in capacity-building and improved protection of this critical piece of territory.

Early surveys indicated that widespread snares were killing both prey species and the occasional tiger or leopard that came into NE China, and thus we have implemented a snare removal campaign that has, to date, removed more than 10,000 snares.

Today, volunteers from across China come to Hunchun for the annual snare removal event. The decline in snares in the reserve coincides very clearly with the increase in reports of tigers, demonstrating that snare removal is playing a vital role in recovery of tigers.

While strict protection of key tiger habitat is essential to conservation, in China it is important to seek to find complementary management strategies that provide for the needs of both tigers and local people.

In Northeast China, WCS sponsored the first compensation campaign for tiger depredations on cattle, which has since been taken over by the Chinese government. WCS is working with local communities hardest hit by depredations to find new solutions to human-tiger conflicts.

Education of local people and officials is an especially important component of our tiger restoration campaign on the Chinese side of the border.

Local people must understand the need for the Hunchun Reserve and tiger conservation, and for success in recovery efforts, local, regional, and national government representatives must be fully cooperating team members. WCS makes a special effort to provide educational materials and opportunities to local students and adults, and to work closely with government officials.

Featured photo of Siberian Tiger in the snow via Adobe Stock.