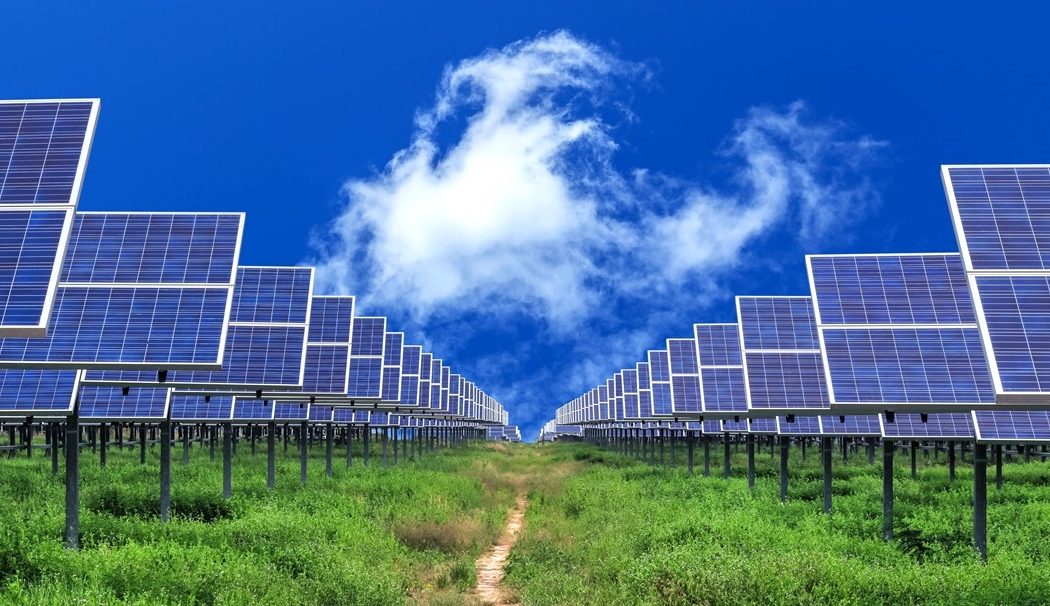 These projects, which New York State Energy Research and Development Authority (NYSERDA) and other State and local agencies will ensure are sited and developed responsibly, are expected to spur over $2.5 billion in direct, private investments toward their development, construction and operation and create over 2,000 short-term and long-term jobs.

By “sited and developed responsibly”, state official mean they are taking a “restoration economy” approach: the projects will be located on abandoned commercial sites, brownfields, landfills, former industrial sites, and abandoned or otherwise underutilized sites.

IPPNY President and CEO Gavin Donohue said, “IPPNY members appreciate Governor Cuomo looking to the private sector as we build the electric grid of the future. Reaching New York’s energy and environmental goals necessitates continued investment. In-state resource development continues to provide economic benefits for both host communities and the State as a whole, and the strong response of competition for these awards shows that developers want to invest in New York.”

The awards accelerate New York’s progress towards Governor Cuomo’s Green New Deal goal to obtain 70 percent of the state’s electricity from renewable sources by 2030, as codified by the Climate Leadership and Community Protection Act, and supports the State mandate for a 100 percent carbon-free electricity sector by 2040.

“New York continues to be a leader in developing large-scale renewable energy projects in a way that brings significant economic benefits and jobs to the state,” Governor Cuomo said. “With these projects we will build on our aggressive strategy to combat climate change and lay a foundation for a more sustainable future for all New Yorkers.”

This milestone demonstrates New York’s real-time commitment to implementing the most ambitious clean energy agenda in the United States. Expected to generate over 2.5 million megawatt-hours of renewable energy annually – the projects will provide enough to power over 350,000 homes and reduce carbon emissions by more than 1.3 million metric tons annually, equivalent to taking nearly 300,000 cars off the road every year.

These awards are the third in a series of annual NYSERDA land-based renewable procurements that are expected to result in the development of dozens of large-scale renewable energy projects over the coming decade. For three consecutive years, NYSERDA has demonstrated the State’s firm commitment to advancing renewable energy, awarding over 67 projects since 2018 – the most significant State commitment to renewables in the nation. These three rounds of land-based renewable awards, combined with New York’s record-breaking commitment to offshore wind announced earlier this year, will be capable of generating over 12 percent of the state’s expected electricity demand in 2030.

Alicia Barton, President and CEO, NYSERDA, said, “Under Governor Cuomo’s leadership and as emphasized in his 2020 State of the State address, New York’s steady advancement of large-scale renewable energy projects is helping create a clean energy future faster and more affordable than ever anticipated. Building on our success over the past three years, these projects, once completed, will deliver a significant amount of clean, renewable energy to all New Yorkers while helping to grow the state’s green economy. With the impacts of climate change being felt in New York and around the world, moving rapidly to renewable forms of energy is imperative.”

Several of the projects awarded are expected to break ground as soon as late 2020 and all projects are expected to be operational by 2024. NYSERDA payments under these awards will not commence until projects have obtained all required permits and local approvals, and begin commercial operation. As part of NYSERDA’s solicitation, proposers underwent a rigorous review process to ensure that they have, and will continue to engage in effective community outreach, as well as adopt responsible siting practices throughout the development process.

New York State Department of Labor Commissioner Roberta Reardon said, “Governor Cuomo’s progressive energy policies and commitment to innovation have made the clean energy sector an engine for job and economic growth,” “Labor has played a vital role to ensure the jobs created through green infrastructure create quality careers for their members and all New Yorkers.”

Through this third procurement and subsequent procurements, NYSERDA will continue to work with developers, other State agencies, and stakeholders to ensure that the State can achieve its clean energy goals while protecting lands of agricultural importance as well as those that support critical environmental resources and habitats.

As the State continues its progress towards the 2030 renewable energy target, it will also continue to emphasize and enhance engagement with the communities where projects are being developed. In order to directly assist communities, NYSERDA will also continue to offer resources and no-cost technical assistance to all cities, towns, and villages throughout the state.

Two solar projects will include energy storage to enhance integration of renewable energy resources into the electric grid, and which will support the State’s nation-leading goal to install 3,000 megawatts of energy storage by 2030. All 21 projects will be required to commit to ensuring that workers associated with the construction of projects are paid a prevailing wage – a standard set by the New York State Department of Labor.

Department of Environmental Conservation Commissioner Basil Seggos said, “Governor Cuomo’s climate leadership sets the gold standard for state-led action. To achieve New York’s nation-leading goals to reduce greenhouse gas emissions and ramp up renewable energy, we must tap into our state’s wind and solar energy potential. Today’s announcement is further proof that New York is leading the nation’s efforts to act on climate while protecting our communities and our irreplaceable natural resources and boosting economic development.”

The 21 large-scale renewable energy projects (by region) are:

Under the Act, a new Office of Renewable Energy Permitting will be created to improve and streamline the process for environmentally responsible and cost-effective siting of large-scale renewable energy projects across New York while delivering significant benefits to local communities.

Senate Environmental Conservation Chair Todd Kaminsky said, “By committing to large-scale accelerated renewable energy projects, we’re sending a clear message that New York is on the forefront of combating climate change and growing a new, green economy. I commend Governor Cuomo for his leadership and continued support for our state’s robust expansion of green energy which will help meet the ambitious goals of the CLCPA and preserve our environment for generations to come.”

Once sites are fully permitted and developed, NYSERDA will competitively auction the developed sites, bundled with contracts for renewable energy payments, to provide a fully de-risked package for private developers to construct and operate projects at these sites.

Senate Energy Committee Chair Kevin Parker said, “As the Chair of the Energy and Telecommunications Committee, I applaud Governor Cuomo for his consistency and commitment to investing in initiatives that will make certain we are leading in the Clean Energy movement. This is a huge milestone that will create green collar job opportunities for constituents in the 21st Senate District, in which I represent and throughout our great State.”

Under the Act, renewable energy project applications will be acted upon within one year, except in the case of certain former commercial and industrial sites, which will be reviewed within six months.

Executive Director of the Alliance for Clean Energy New York, Anne Reynolds, said, “These wind and solar projects bring real construction jobs, local tax payments, and the pollution-free power we all need to power our lives. The renewable energy industry is showing its readiness to invest in New York and help support ambitious clean energy goals. We applaud New York for its progress under the Clean Energy Standard.”