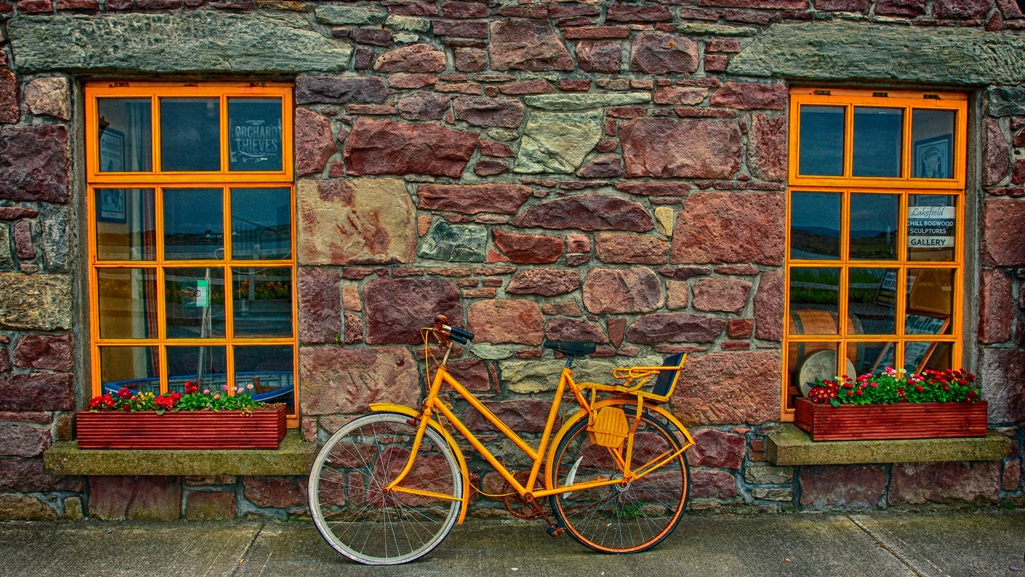 The projects include the rejuvenation of town centers and public realms, as well as the development of a number of enterprise and digital hubs to facilitate remote working.

The RRDF is a key part of Our Rural Future, the government’s five year policy designed to reinvigorate rural Ireland. The Fund itself is designed to combat dereliction, increase the vibrancy of town centers and regenerate old buildings so that they have a viable new purpose.

The 12 projects were among 25 projects approved for funding under RRDF in April of this year. Following a full cost review of the projects involved, the additional funding is being made available to ensure they are delivered to the highest possible standard in order to benefit the local communities in the areas concerned.

This announcement brings the overall funding for the 25 landmark projects announced in April to over €84 million.

Announcing the funding, Minister Humphreys said “The Rural Regeneration and Development Fund is delivering projects that will have a real and lasting impact on Rural Ireland for decades to come. The 25 projects I announced in April are landmark projects that will breathe new life into towns and villages.”

“The additional funding of €3.5 million that I am announcing today reflects the fact that it is a challenging time in construction and that further financial investment from Government is required to ensure these projects can be delivered in full. The cost review undertaken in relation to the projects was also important to ensure that no delays would be encountered in their delivery and that appropriate funding is in place to cover contingencies in the current volatile cost environment,” she added. “I will be closely following the progress made on these projects and look forward to their full and timely completion.”

Humphreys continued, “Earlier this month, the Government announced the new National Development Plan. The NDP allocated capital funding of €962 million to support rural and community development projects until 2025, an increase of 21%. This included over €480 million for rural regeneration and development schemes such as the Rural Regeneration and Development Fund and the Town and Village Renewal Scheme. These and other funding programmes will underpin the delivery of ‘Our Rural Future’, our ambitious rural development policy, providing the necessary investment to meet the unprecedented vision and ambition that we have for Rural Ireland.”

“The funding and delivery of large scale projects is essential to revitalising our rural towns and villages and attracting people back to rural areas to live and work,” she concluded. “The Rural Regeneration and Development Fund alone has to date invested over €255 million in 164 projects worth a total of €347million. I expect to be in a position to announce successful Category 2 applications under the Fund, to assist further project development work around the country, in the weeks ahead and to announce the fourth call for Category 1 applications before the end of the year.”

The indicative allocation, agreed as part of the new CAP Strategic Plan (CSP), will form the basis of public consultation ahead of its formal submission to the European Commission next year.

Humphreys said, “Last year, I launched the €70 million LEADER Transitional Programme in order to continue to support rural communities and enterprises while a new programme was being developed. Today’s indicative allocation of €180 million means we will be in a position, once again, to provide an overall investment for LEADER of €250 million until 2027.”

“Investing in LEADER is a key commitment in ‘Our Rural Future’, the Government’s five-year strategy for rural development,” she continued. “The overall funding of €250 million means LEADER will continue to deliver for rural communities, as it has done so for over three decades.”

Combined with the €70 million Minister Humphreys secured for the LEADER Transition Programme, the total funding for LEADER over the next seven years will be €250 million. This is the equivalent investment secured for the previous LEADER program, which ran over the period 2014-2020.

Photo of Mayo, Ireland via Pixabay.