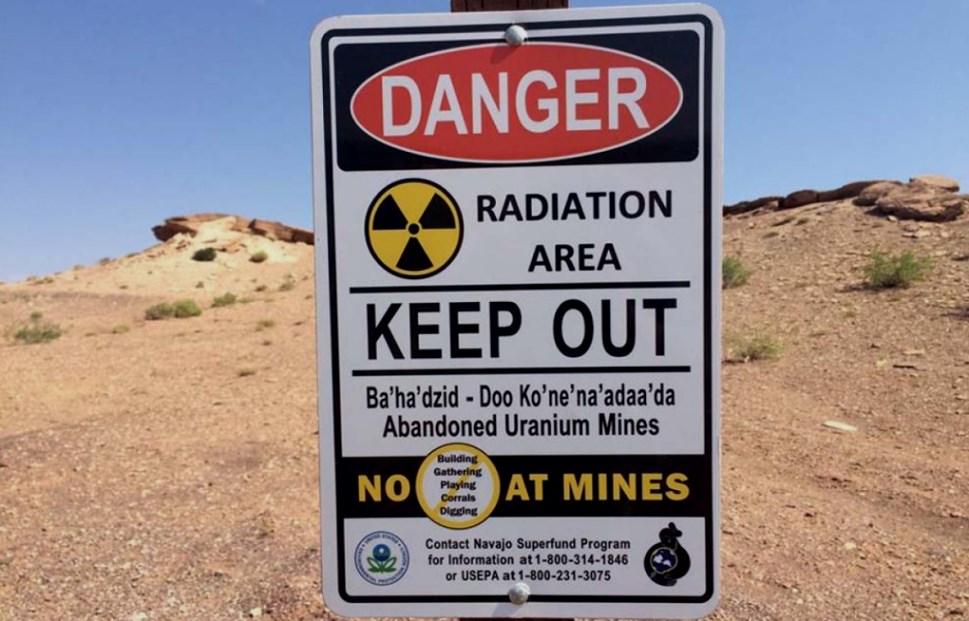 On February 11, 2021, the U.S. Environmental Protection Agency (EPA) announced three contract awards for cleanup and restoration efforts at more than 50 abandoned uranium mine sites in and around the Navajo Nation.

The Navajo Area Abandoned Mine Remedial Construction and Services Contracts (AMRCS), worth up to $220 million over the next five years, were awarded to Red Rock Remediation Joint Venture, Environmental Quality Management Inc. and Arrowhead Contracting Inc. 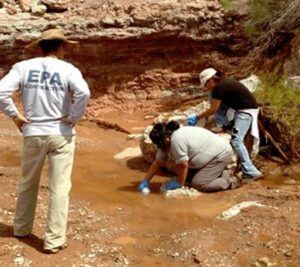 EPA worked closely with Navajo Nation to develop contracts that incentivize creating “restoration economy” employment opportunities for Navajo residents and building local economic and institutional capacity. The contractors selected are classified as small businesses, two of which are owned by Native Americans. In addition, the companies have partnered with other Navajo-owned firms to ensure Navajo communities benefit economically from the ongoing work to clean up their land.

To further direct benefits from this cleanup investment to the Navajo communities affected by this legacy pollution, each company will develop training programs for Navajo individuals and businesses to promote professional growth in areas related to the AMRCS contract. Workforce training that could be offered by the contractors may cover radiological contamination, health and safety, construction and road building.

“EPA continues to work with the Navajo Nation EPA and local communities to address the legacy of abandoned uranium mines,” said Deborah Jordan, Acting Regional Administrator for the EPA’s Pacific Southwest office. “These contract awards mark a significant step in this ongoing work.”

Most of the funding for the contracts comes from the nearly $1 billion settlement reached in 2015 for the cleanup of more than 50 abandoned uranium mine sites for which Kerr McGee Corporation (infamous for having murdered environmental activist Karen Silkwood) and its successor, Tronox, have responsibility.

In addition to the funds from that Tronox settlement, EPA and Navajo Nation have secured funding agreements, through enforcement agreements and other legal settlements, for the assessment and cleanup of approximately 200 abandoned uranium mine sites on the Navajo Nation.

Work is slated to begin later this year following the completion of assessments in coordination with Navajo Nation’s environmental agency, the Navajo Nation EPA. The sites are in New Mexico’s Grants Mining District and ten Navajo Nation chapters. The companies selected have experience working on hazardous waste sites across the country including cleaning up other abandoned mine sites in the southwest U.S.

In addition, the contracts require the selectees to provide quarterly reports to the EPA, Navajo Nation, and the public on cleanup progress, training, and Navajo job and business opportunities.

Cleanup of the abandoned uranium mines is a closely coordinated effort between multiple federal agencies and the Navajo Nation. During the Cold War, 30 million tons of uranium ore were mined on or adjacent to the Navajo Nation, leaving more than 500 abandoned mines.

Since 2008, EPA has conducted preliminary investigations at all of the mines, completed 113 detailed assessments, cleaned up over 50 contaminated structures, provided safe drinking water to over 3,000 families in partnership with the Indian Health Service, and completed cleanup, stabilization or fencing at 29 mines.