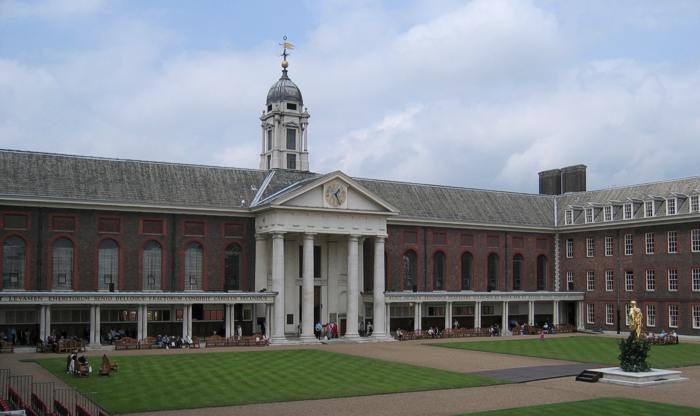 The Royal Hospital Chelsea is a retirement home and nursing home for some 300 retired soldiers of the British Army. It is an independent charity and relies partly upon donations from supporters to cover day-to-day running costs to provide 21st-century care and accommodation for former veterans.

It is a 66-acre site located on Royal Hospital Road in Chelsea, London, in the Royal Borough of Kensington and Chelsea. The residents at the Royal Hospital are famously known as the “Chelsea pensioners“.

Vince Finnegan of Wates Construction won the Gold Medal in the Restoration category of the Construction Manager of the Year Awards for his work at The Royal Hospital. The project saw Vince make considerable programme and cost savings for the client whilst bringing the 17th-century facilities up to date with 21st-century conveniences.

Vince Finnegan of Wates Construction had the job of renovating the housing for the Chelsea pensioners with such modern conveniences as a bathroom for each of the 187 “berths”.

He not only had to respect the limitations imposed by a listed historic building, but also ensure the whole complex remained operational throughout, so the client could run an extensive events calendar within the grounds, including the Chelsea Flower Show.

Professional, dedicated and a slave to quality, Finnegan impressed the client. He kept his prized joinery subcontractor on board, despite its inability to store and restore the large number of heritage timber panels offsite, by buying a portable store and workshop and siting it in the car park.