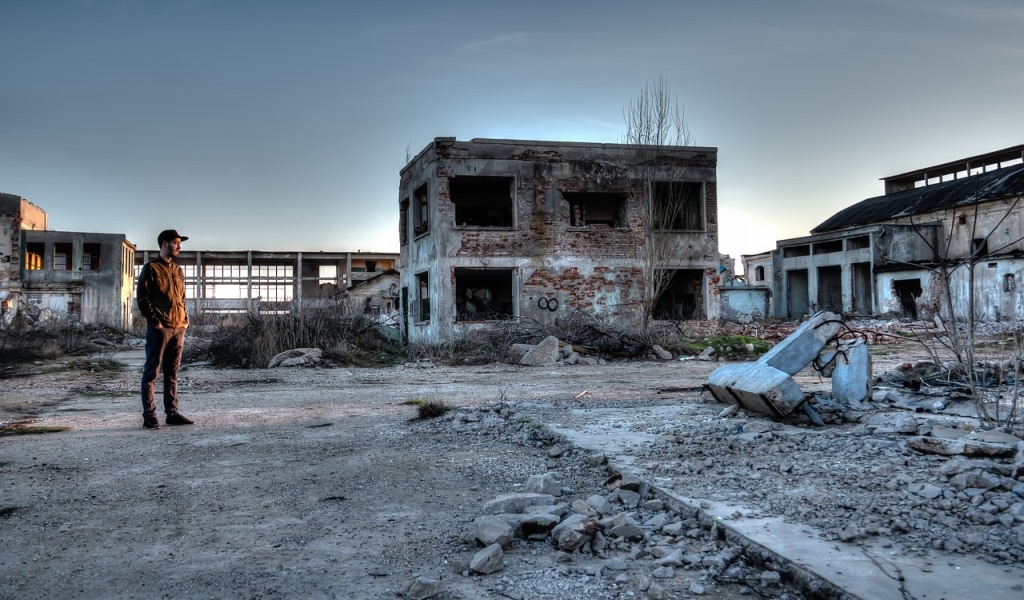 On November 30, 2021, communities hoping to revitalize by redeveloping their derelict industrial sites into new homes got good news from a flagship UK government program to regenerate brownfield land, boost local communities and support people onto the property ladder.

That was when the Department for Levelling Up, Housing and Communities (DLUHC) announced the allocation of a further £11 million ($14,646,500 USD) from the Brownfield Land Release Fund (BLRF) to support 23 redevelopment projects across 15 city and county councils.

The projects will see unloved and disused sites transformed into vibrant communities, with tired, derelict buildings demolished and new roads and infrastructure built.

This new announcement follows the allocation of £58 million last month to 53 local councils across the country. This additional funding will support more areas to deliver new homes and revitalize much loved towns and cities.

Funding allocated from the BLRF so far will release land for more than 6,800 homes by March 2024 and create more than 21,000 jobs in the housing and construction sectors and wider economy as part of the government’s mission to level up communities across the UK.

Housing Minister Rt Hon Christopher Pincher MP said, “Our brownfield-first approach is transforming underused sites into thriving communities where people want to live, work and visit. The investment we are announcing today will help people onto the property ladder, create jobs, deliver new infrastructure and provide a boost to local communities as we level up across the country.”

The government’s approach to redeveloping brownfield land is also being supported by more than £1.8 billion announced at the Budget to renew and restore sites to unlock a further 160,000 homes. This builds on the £475 million the government has provided in the past 18 months to deliver over 31,000 homes on brownfield land.

In addition, £14.2 million of funding to 14 estates across England was also announced to support communities and level up local communities across the country.

A number of government-backed flexible homeownership schemes are available to help make buying a home more affordable. This includes First Homes, which offers homes at a discount of at least 30% of the market price to local first-time buyers and keyworkers, with the first people to benefit from the scheme moving in last week.

The BLRF is delivered by the One Public Estate program, a collaboration between DLUHC, the Local Government Association and the Cabinet Office.