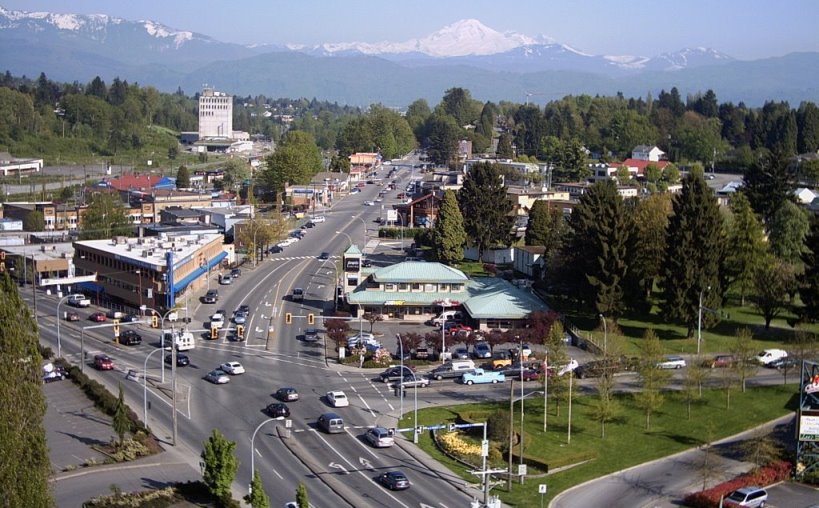 Abbotsford, British Columbia is a sprawling place with no downtown core. The vehicle is king, and surface parking lots eat up more real estate than the strip malls they service.

It’s a poster child of the worst of 20th Century urban “planning” in North America. But it’s about to undergo a revolution.

Abbotsford is hemmed in by the very agricultural economy that has made it British Columbia’s largest city (by land mass). It’s thus being forced to rethink its future, given that it expects 60,000 new residents (current population: 140,000) in the near future.

If all goes according to plan, these new folks will occupy a denser urban environment, where residential and commercial towers replace car parks, and the city grows up, not out.

“It certainly is a significant game-changer for Abbotsford,” said Brent Toderian, the former Vancouver planning director who is now working with Abbotsford on the draft plan. “Instead of planning for a time frame, which is the usual way to do a plan, we planned for an outcome of 200,000 people. The conversations can be about that outcome. It doesn’t care if it reaches that outcome in 10, 20 or 50 years.”