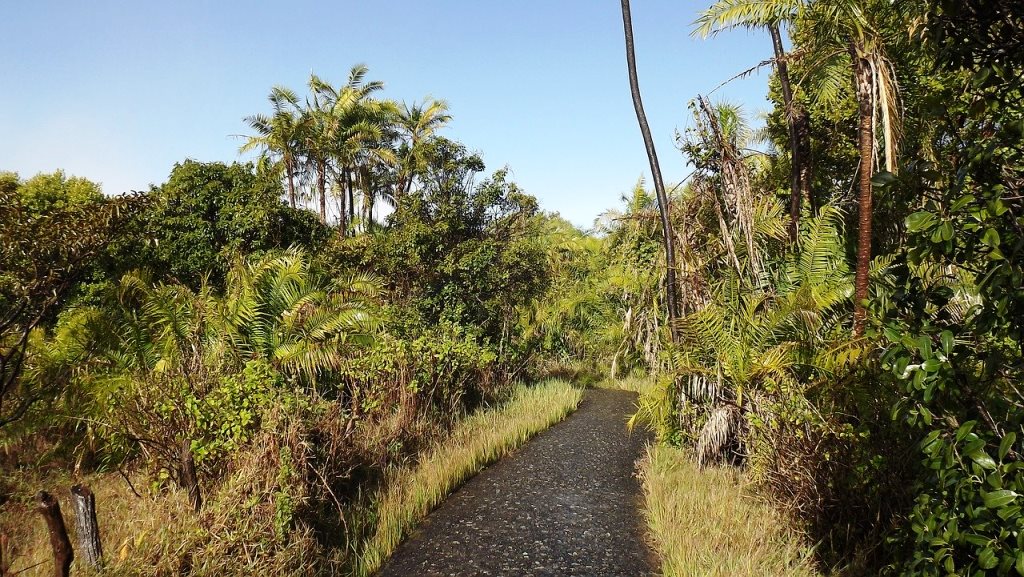 In its March, 2020 board meeting, the Green Climate Fund (GCF) approved a new $26.6 million (USD) grant for a project to build climate resilience for vulnerable smallholder farmers in southern Zimbabwe.

Through the revitalization of 21 irrigation systems, enhancing water and soil moisture management and water use efficiency, promoting climate-resilient agriculture, improving access to climate information and markets, and building partnerships with public and private sector actors, the project will benefit 2.3 million rural smallholder farmers, mostly women in the vulnerable provinces of Manicaland, Masvingo and Matabeleland South. 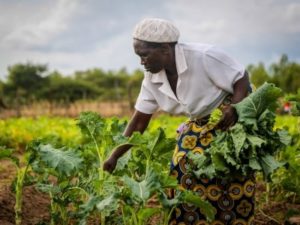 The seven-year project will be implemented by Zimbabwe’s Ministry of Lands, Agriculture, Water and Rural Resettlement with support from the United Nations Development Programme (UNDP) in coordination with the Climate Change Management Department (CCMD). The GCF grant is being matched with US$20 million in co-finance from the Government of Zimbabwe and US$1.2 million from UNDP.

The project comes as a vital intervention to build smallholder farmers’ resilience to shocks and stressors created by the climate crisis. Extreme events have historically affected Zimbabwe adversely, predominantly in the form of droughts, mid-season dry spells, floods and tropical storms (cyclones). The project is approved at a time when Zimbabwe is going through a devastating drought that has left 7.7 million people food insecure.

According to the World Food Programme (WFP), “Zimbabwe’s hunger crisis – the worst for more than a decade – is part of an unprecedented climate-driven disaster gripping southern Africa. Temperatures in the region are rising at more than twice the average global rate and ever more erratic rainy seasons are hitting the country’s subsistence farmers hard.”

“By giving farmers the tools, training and information they need to adapt farming practices and build resilience in face of the climate crisis, we are investing in: the economic and social future of our country; better early warning systems; ending poverty and hunger, and keeping temperature rises below 2 degrees Celsius as outlined in the Paris Agreement on Climate Change,” said Washington Zhakata, the Director for the Climate Change Management Department and Zimbabwe’s Green Climate Fund Focal Point.

This project focuses on scaling up climate resilient agricultural production, diversification and access to climate information and services to help smallholder farmers increase productivity, access markets and build climate-resilient livelihoods that will improve the overall productivity of the agricultural sector. At the national level, the project will accelerate action under the National Climate Change Response Strategy and help reach the country’s Nationally Determined Contribution to the Paris Agreement on climate change

The project will reach some of Zimbabwe’s most marginalized people. Innovation Platforms will be created to ensure increased capacity on the ground, and a shift towards market-oriented, climate resilient agricultural livelihoods.

“This project is a key component of UNDP’s effort to build resilience of vulnerable communities in Zimbabwe and to accelerating the broader objectives of the Climate Promise. It also lives up to our promise to facilitate climate change adaptation of the most vulnerable and demonstrates concrete steps to leave no one behind in this #DecadeOfAction,” said UNDP Resident Representative to Zimbabwe, Georges van Montfort.

UNDP will continue to support resource mobilisation efforts from the Green Climate Fund by the GCF National Designated Authority – the Climate Change Management Department in the Ministry of Environment, Climate, Tourism and Hospitality Industry – aimed at realizing the National Climate Policy Vision of a Low Carbon and Climate Resilient Zimbabwe.

Photo of Zimbabwe jungle farm by clintonafrica0 from Pixabay.