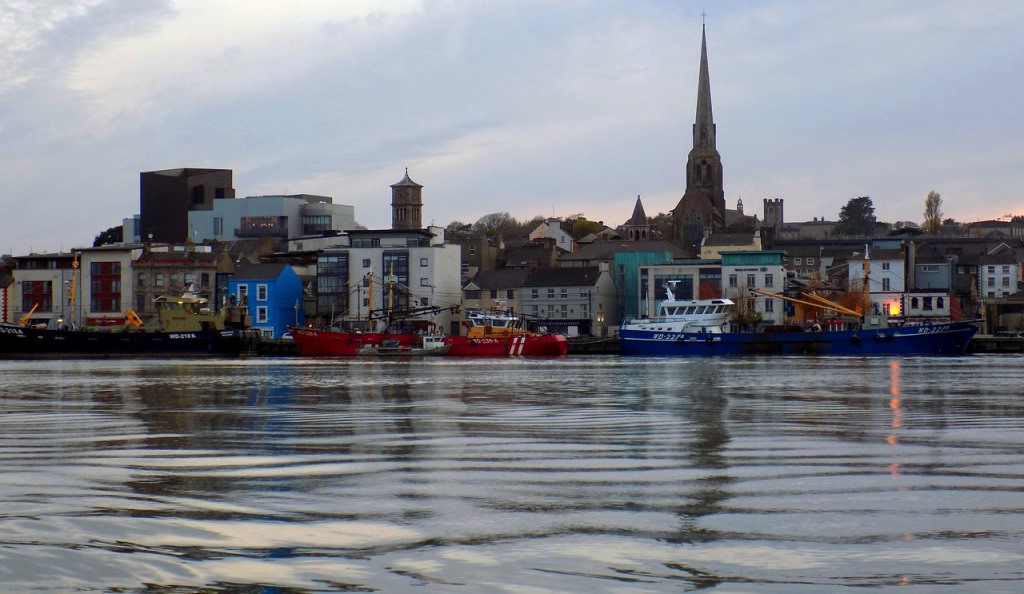 On November 6, Michael Ring TD, Ireland‘s Minister for Rural and Community Development, announced that 26 revitalization projects that will be allocated €62 million under the second call for funding of the €1 billion Rural Regeneration and Development Fund, a key component of Project Ireland 2040.

The announcement took place in the Dunbrody Visitor Centre in New Ross, County Wexford. The allocated funding of €62 million will be leveraged with a further €33 million in matched funding being provided by State-funded bodies, philanthropic sources and rural communities. This represents a total investment of €95 million in projects across every region which, in the years ahead, will deliver significant benefits for those living and working in rural towns and villages

Under Project Ireland 2040, the Rural Regeneration and Development Fund, administered by the Department of Rural and Community Development, will provide €1 billion in investment over 10 years to support the renewal of small towns, villages and outlying rural areas. Initial funding of €315 million is being allocated on a phased basis over the period 2019 to 2022. So far the Fund has provided €148 million for 110 projects across Ireland, worth a total of €212 million.

This announcement relates to Category 1 of the Fund which focuses on strategic, large-scale projects which are ready to commence and which are focused on the regeneration of rural towns and villages. The 26 projects being announced today deliver on that objective in a variety of different ways.

Speaking at the event, Minister Ring said, “I am delighted to announce the successful projects from the second call for funding under the Rural Regeneration and Development Fund. The Fund was established under Project Ireland 2040 to deliver the targeted investment necessary to ensure that rural Ireland continues to grow and prosper and deliver on the balanced regional growth that is in everyone’s interests.”

“Following this announcement, the Rural Regeneration and Development Fund will have delivered investment totalling €148 million for 110 projects across Ireland, worth a total of €212 million. This funding announced under the first call to the Fund is already transforming rural communities and after today, every county in the country will be benefitting from the investment provided by the Fund,” he added.

The successful applications for funding announced include:

Minister Ring explained, “I believe that it is vital that we continue to build resilience in rural communities and make our towns and villages vibrant places for families to live. The projects that this Fund supports are targeting areas where they can have the greatest economic and social impact and will help support communities in facing the uncertainty still posed by Brexit.”

He concluded, “Today’s announcement represents the completion of the second call for funding under the Rural Regeneration and Development Fund. We have had a phenomenal level of interest, with applications of an excellent standard, and I want to take this opportunity to congratulate all those who were successful. For those who have been unsuccessful, my Department will provide feedback to enable them to prepare for the next call for Category 1 proposals in 2020. I expect to be in a position to announce a call for Category 2 applications under the Fund, to assist further project development work around the country, before the end of the year.”

Photo of downtown Wexford, Ireland waterfront by chadenslen from Pixabay.