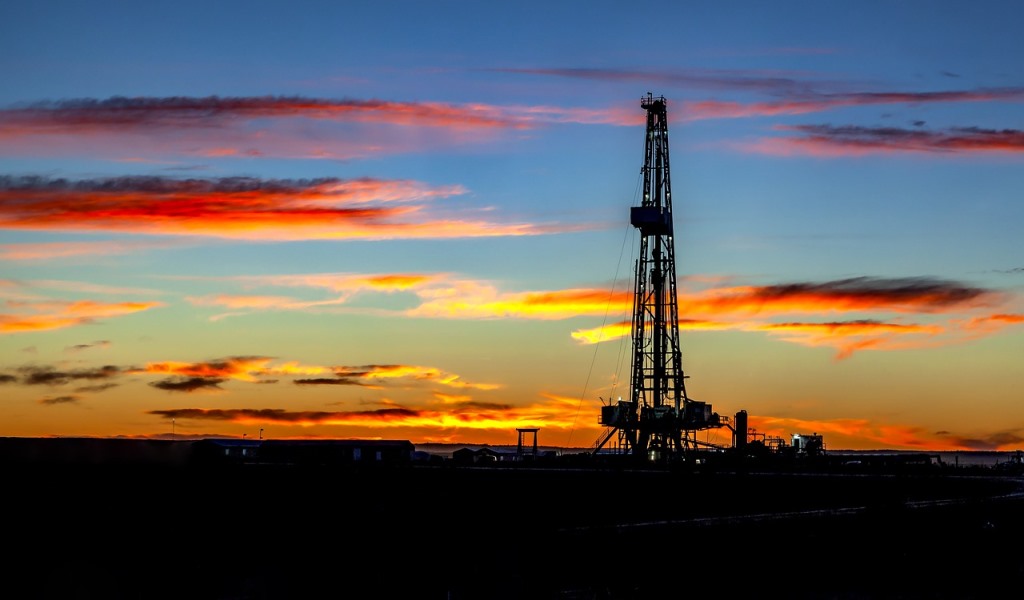 For over a century, oil companies in the U.S. have grown wealthy extracting fossil fuels from (mostly) publicly-owned lands, and have then stuck taxpayers with the cleanup bill. It’s a model often referred to as corporate socialism.

The latest example came on January 31, 022, when the Biden administration announced that it will hand out $1.15 billion to states to help revitalize their economies by growing jobs that remediate the contaminated sites of oil and gas wells abandoned by fossil fuel firms.

Don’t get me wrong: millions of Americans live within a mile of an orphaned oil and gas well—many of them low-income and minority, so this is also an environmental justice issue—and most of these wells are contaminating the air, soil and water. These sites need to be cleaned up, and it’s great that thousands of people will be employed in the process. But it would be better if the individuals and companies that caused the problem were footing the bill.

The Department of the Interior said that $1.15 billion in funding is available to states from the Bipartisan Infrastructure Law to create jobs cleaning up orphaned oil and gas wells across the country. They said that it’s a key initiative of President Biden’s Bipartisan Infrastructure Law, which allocated a total of $4.7 billion to create a new federal program to address orphan wells.

“President Biden’s Bipartisan Infrastructure Law is enabling us to confront the legacy pollution and long-standing environmental injustices that for too long have plagued underrepresented communities,” said Secretary Deb Haaland.

“We must act with urgency to address the more than one hundred thousand documented orphaned wells across the country and leave no community behind. This is good for our climate, for the health of our communities, and for American workers,” she added.

Plugging orphaned wells will also help advance the goals of the U.S. Methane Emissions Reduction Action Plan, as well as the Interagency Working Group on Coal and Power Plant Communities and Economic Revitalization, which focuses on spurring economic revitalization in the hard-hit energy communities.

Nearly every state with documented orphaned wells submitted a Notice of Intent (NOI) indicating interest in applying for a formula grant to fund the proper closure and cleanup of orphaned wells and well sites.

The Department released the amount of funding that states are eligible to apply for in Phase One, which includes up to $25 million in Initial Grant funding and a quarter of the total Formula Grant money available for the 26 states that submitted NOIs.

These allocations were determined using the data provided by states from the NOIs and equally considers the following factors required by the Bipartisan Infrastructure Law: job losses in each state from March 2020 through November 2021; the number of documented orphaned oil and gas wells in each state; and the estimated cost of cleaning up orphaned wells in each state.

“The Department is taking a thoughtful and methodical approach to implementing the orphaned oil and gas well program that aims to get money to states as quickly as possible while being responsible stewards of taxpayer dollars. We are committed to ensuring states receive investments equitably and based on data-driven needs,” continued Secretary Haaland.

In the coming weeks, the Department will release detailed guidance for states to apply for the Initial Grants. These resources will allow state officials to begin building out their plugging programs, remediating high-priority wells, and collecting additional data regarding the number of orphaned wells in their states.

Improvements in the state data, combined with more accurate Bureau of Labor Statistics job loss data that will be released in upcoming months, will allow the Department to ensure that the final formula funding for states is based on the best information available.

Application guidance will also be released in the coming months for states to access the Formula Grant funding they are eligible for, followed by further instructions to apply for the $1.5 billion in state Performance Grants, the third type of state grant program set up in the Bipartisan Infrastructure Law.

The Tribal orphaned well grant program, a $150 million component of the broader orphaned well program, is being informed by ongoing Tribal consultations and listening sessions.

The law also provides for a separate $250 million program for remediation of orphan wells on federal land, which will be implemented through Interior’s Bureau of Land Management.

Photo of oil rig by Terry McGraw from Pixabay.