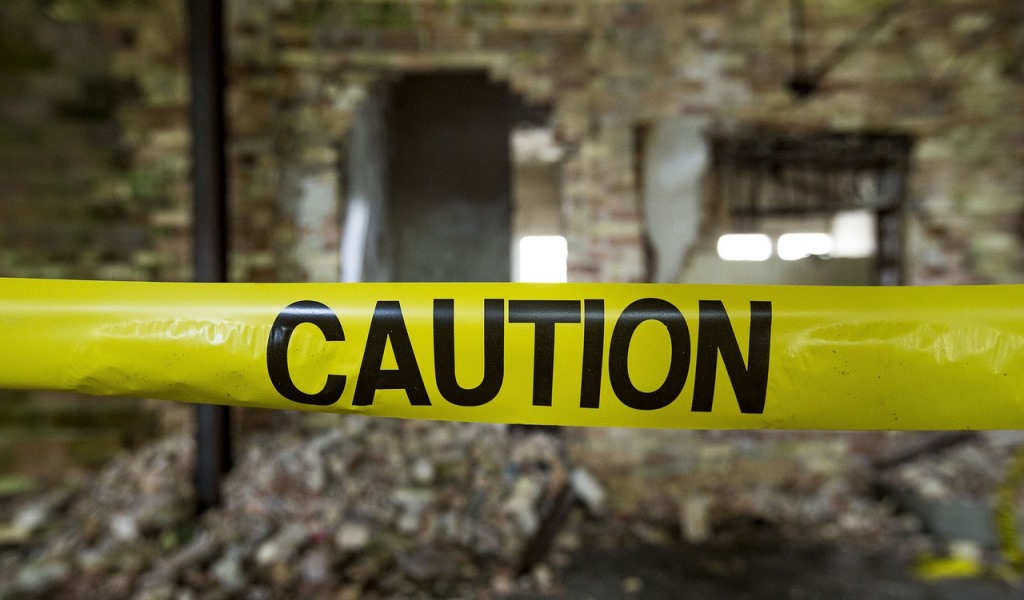 A brownfield is a property for which the expansion, redevelopment, or reuse may be complicated by the presence or potential presence of a hazardous substance, pollutant, or contaminant.

Reuse includes everything from grocery stores and affordable housing to health centers, museums, greenways, and solar farms (AKA – brightfields).

“These funds, predominantly from our Bipartisan Infrastructure Law, will allow families across the country to rest a little easier knowing that some of the most contaminated sites in their area will soon be cleaned up, revitalized, and generating new jobs and economic opportunities. I’m grateful to Administrator Regan and the Biden Administration for working so closely with Congress to prioritize the Brownfields program and I’ll keep fighting to ensure every community – particularly those that have been historically overlooked and underserved – receives the resources they need,” he added.

These grants are supported by the Bipartisan Infrastructure Law, which provides a total of $1.5 billion to advance environmental justice, spur economic revitalization, and create jobs by cleaning up contaminated, polluted, or hazardous brownfield properties.

Brownfield projects can range from cleaning up buildings with asbestos or lead contamination, to assessing and cleaning up abandoned properties that once managed dangerous chemicals. Once cleaned up, former brownfield properties can be redeveloped into productive uses such as grocery stores, affordable housing, health centers, museums, parks, and solar farms.

The Brownfields Program advances President Biden’s Justice40 Initiative, which aims to deliver at least 40 percent of the benefits of certain government programs to disadvantaged communities. Approximately 86 percent of the communities selected to receive funding as part of this announcement have proposed projects in historically underserved areas (traditionally been targeted by polluting industries and uses), thus advancing environmental justice.

“EPA’s Brownfields Program breathes new life into communities by helping to turn contaminated and potentially dangerous sites into productive economic contributors. Thanks to President Biden’s Bipartisan Infrastructure Law, we are significantly ramping up our investments in communities, with the bulk of our funding going to places that have been overburdened and underserved for far too long,” he added.

EPA’s Brownfields grants and other technical assistance programs like the RE-Powering America’s Land Initiative are also helping to build the clean energy economy.

This new announcement includes a former coal mine in Greene County, Pennsylvania, that will become a 10-megawatt solar farm, and a former dump site in the Fort Belknap Indian Community in Montana that will be converted to a solar farm, saving local residents an estimated $2.8 million in energy costs over 25 years, among many others.

“EPA’s Brownfields Program is the true embodiment of turning adversity into opportunity— it takes contaminated and potentially hazardous places and turns them into thriving generators of economic prosperity,” said Senate Committee on Environment and Public Works Chairman Tom Carper. “Today’s announcement is great news for the nation, as we unveil vital investments from our Bipartisan Infrastructure Law to help more communities benefit from this transformative program.”

The new awards include approximately $180 million from the historic $1.5 billion investment from the Bipartisan Infrastructure Law to help turn brownfield sites across the nation into hubs of economic growth and job creation, along with more than $75 million from Fiscal Year 2022 appropriations.

“This Bipartisan Infrastructure Law also included significant funding to EPA’s Brownfields program for the cleanup of legacy toxic contamination that scars our communities with hazardous, blighted, or underutilized properties and threatens the health of our families and our environment. The grants being announced today continue the successful tradition of the brownfields remediation program while targeting resources to those communities, both urban and rural, that haven’t been able to participate in the program due to lack of local-technical capacity or lack of local matching resources,” he continued.

Since its inception in 1995, EPA’s investments in brownfield sites have leveraged more than $35 billion in cleanup and redevelopment. This has led to significant benefits for communities across the country. For example:

To date, this funding has led to more than 183,000 jobs in cleanup, construction, and redevelopment and more than 9,500 properties have been made ready for reuse.

Based on grant recipient reporting, recipients leveraged on average $20.43 for each EPA Brownfields dollar and 10.3 jobs per $100,000 of EPA Brownfields Grant funds expended on assessment, cleanup, and revolving loan fund cooperative agreements.

In addition, an academic peer-reviewed study has found that residential properties near brownfield sites increased in value by 5% to 15% as a result of cleanup activities.

Finally, analyzing data near 48 brownfields, EPA found an estimated $29 million to $97 million in additional tax revenue for local governments in a single year after cleanup—2 to 7 times more than the $12.4 million EPA contributed to the cleanup of those brownfields sites.