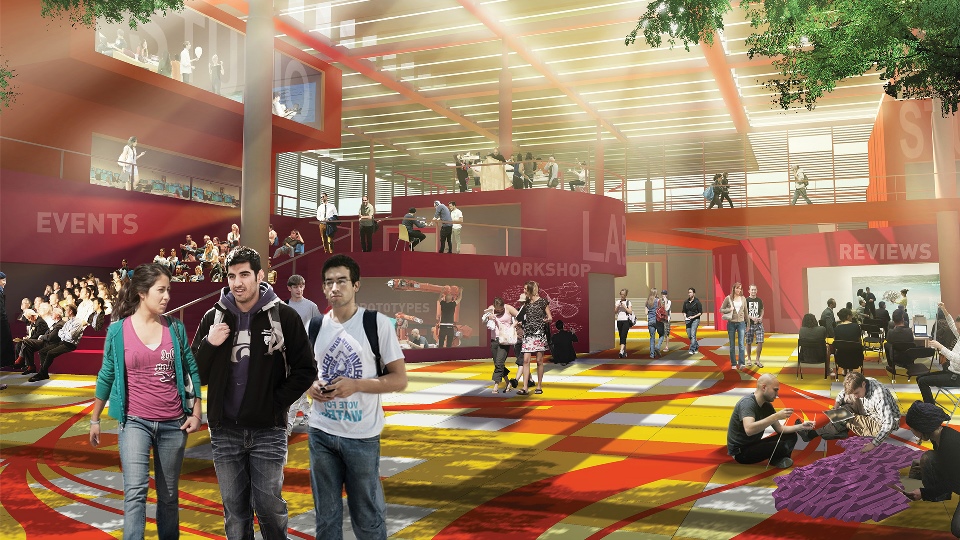 Monterrey is the capital and largest city of the northeastern state of Nuevo León in Mexico. The city anchors the third-largest metropolitan area in Mexico, and is ranked as the ninth-largest city in the nation. 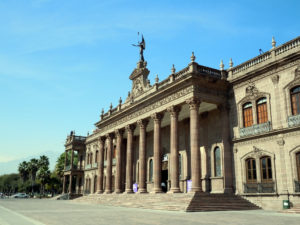 Palace of Government of Nuevo León in Monterrey. Photo credit: Rutio via flickr

Monterrey serves as a commercial center in the north of the country. It’s one of the wealthiest cities in Mexico, and in the world, with a GDP PPP of 130.7 billion U.S. dollars in 2012. Monterrey’s GDP PPP per capita is approximately 32,000 U.S. dollars.

Rich in history and culture, Monterrey is considered one of the most developed cities in the country, and is often regarded as the most “Americanized” major city in Mexico (a statement sometimes rendered as a compliment, and other times as an insult). 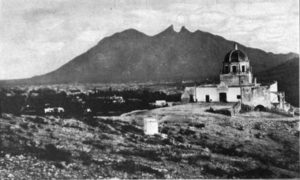 The uninterrupted settlement of Monterrey started in 1596, with its founding by Diego de Montemayor.

The Instituto Tecnológico y de Estudios Superiores de Monterrey (ITESM) is also known as Tecnológico de Monterrey or Monterrey Tec, or simply as Tec. It’s a private, nonsectarian and coeducational multi-campus university based in Monterrey. In English, it’s know as the Monterrey Institute of Technology and Higher Education.

Founded in 1943, Monterrey Tec has since grown to include 31 campuses in 25 cities throughout Mexico, and its wealth, influence, and widespread recognition have made it one of the most prestigious universities in the Spanish-speaking world. 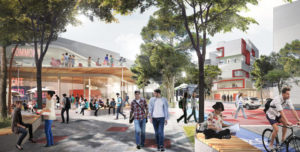 Monterrey Tec is known for being the first university connected to the Internet in the entire Spanish-speaking world. It has one of the top graduate business schools in the region, and is one of the leaders in patent applications among the many Mexican universities. 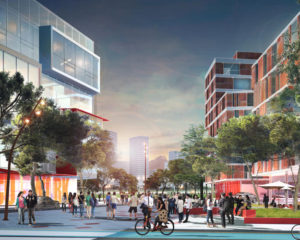 When the Tecnológico de Monterrey was first built over 75 years ago, all that surrounded it were wide-open fields. Slowly, Monterrey Tec grew into a multi-campus university with 31 locations across Mexico, and the city of Monterrey developed and spread out to surround the original campus at the edge of the city.

But the university and the neighborhoods around it didn’t have much to do with each other. As Monterrey Tec became one of the most respected academic institutions in Latin America, the nearby parts of the city fell into economic decline.

Like many universities in Latin America, Monterrey Tec was closed off to the surrounding community—both physically, with gates, and abstractly, through lack of investment. When the university’s board members recognized that the institution could act as a lifeline and a source of economic regeneration for the community around it, they realized they would need to reconceptualize the campus’s role in the city. 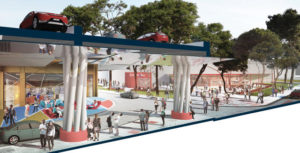 Monterrey Tec brought the urban design firm Sasaki in to assess the campus and draw up a plan that would seamlessly integrate the university into the city.

Sasaki’s plan, which was recently awarded an AIA Honor Award for urban design, was approved in 2015, and implementation began in 2016.

All images of the campus redesign courtesy of Sasaki.