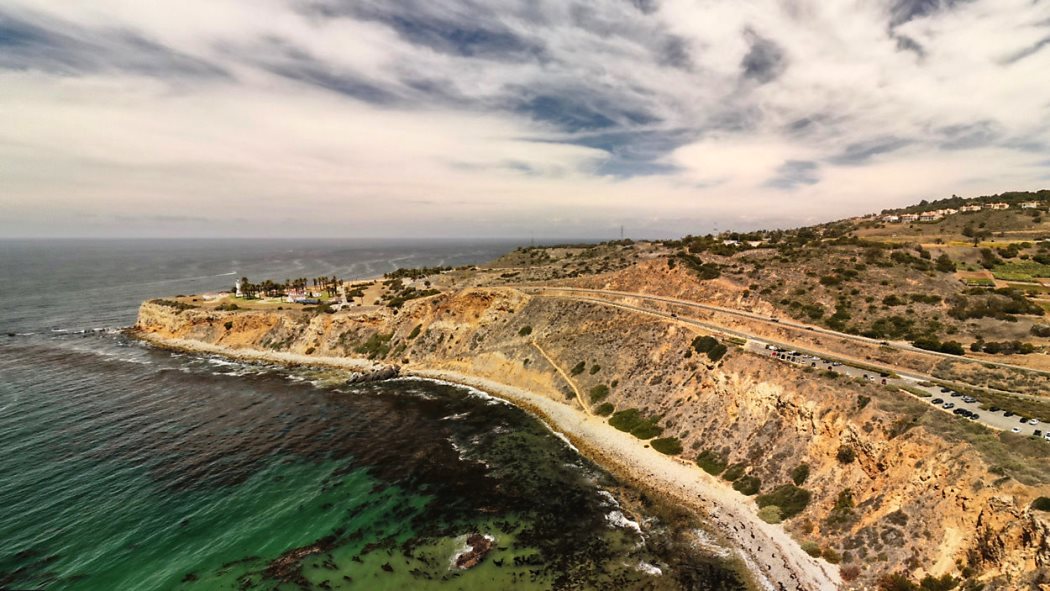 While many places are good at the first two steps (repurposing and renewing) of the reliable “3Re Strategy” for revitalization, the final step (reconnecting) is often left out. That’s unfortunate, because the ROI of the projects that accomplish the first two steps can often be doubled or tripled by properly reestablishing healthy connections for a building or property.

As originally documented in The Restoration Economy, it’s sometimes true that reconnecting is all that’s needed to restore or revitalize a place. Here’s a good example.

On August 26, 2022 in California, the City of Rancho Palos Verdes and the Palos Verdes Peninsula Land Conservancy (PVPLC) announced their partnership in the creation of a 96-acre Los Angeles County wildlife corridor.

Two or more protected areas can often be regenerated simply by connecting them to each other, without any ecological restoration activity in either area. That’s the hope here.

PVPLC launched a $30 million “Go Wild for the Peninsula” fundraising campaign to provide for the corridor’s restoration and to benefit natural lands across the peninsula. The 96-acre coastal wildlife corridor is central to the campaign. It connects coastal lands to the contiguous Palos Verdes Nature Preserve.

“We have a once-in-a-lifetime chance to protect and restore undeveloped coastal California land on the Peninsula,” said PVPLC Executive Director Adrienne Mohan.

“Precious coastal natural lands have all but disappeared beneath bulldozers and concrete, but this campaign, Go Wild for the Peninsula, will benefit our communities, support threatened and endangered species, reduce fire risk, and contribute to California’s 30×30 goal of conserving 30% of our lands and coastal waters by 2030,” she added.

Establishing the wildlife corridor will require extensive habitat restoration and fire risk mitigation work to help an array of endangered and threatened species, including the Palos Verdes blue butterfly, the El Segundo blue butterfly, the monarch butterfly, the Coastal California gnatcatcher, cactus wren, raptors, owls, gray fox and many other species. Restoration efforts will include the removal of invasive plants and the addition of drought-tolerant native plants.

California’s Wildlife Conservation Board added $4.8 million in matching funds toward the wildlife corridor. The City of Rancho Palos Verdes contributed $1.3 million, and the Los Angeles County Regional Park and Open Space District has awarded PVPLC a competitive grant for $1 million from Measure A.

To date, $19.7 million in public funds have been raised. The remaining $10.3 million will be raised from private donors and other sources.

California Assemblymember Al Muratsuchi said, “I am gratified to see how this project is helping to make the goals of the state’s 30×30 initiative a reality. The partnership between nonprofits, local government, and resource agencies are all working together to achieve environmental wins that will benefit everyone.”