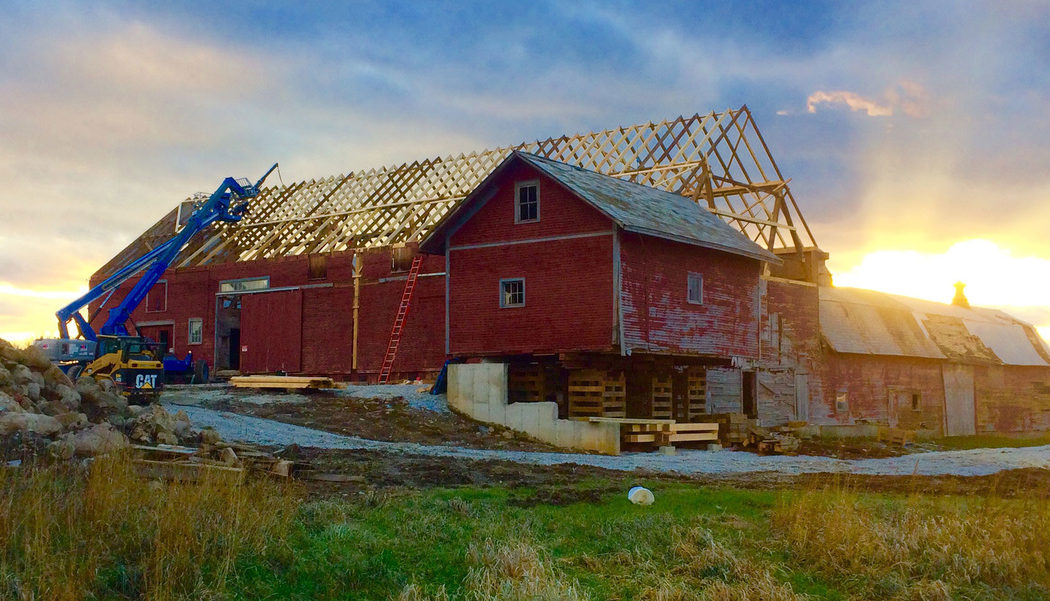 Allison Hooper, cofounder of Vermont Creamery, started her cheesemaking career in the 1980s. She’d spent some time learning how to make goat cheese in France, and then drifted to Vermont. “My [thinking] was, why not raise goats on these hill farms that were obsolete and no longer had cows,” Hooper tells me.

Vermont Creamery was started three decades ago, on $2,000 of savings and a $4,000 loan from an ag-minded Vermont church. They first sold their fresh chèvre at farmers’ markets, then to food co-ops and French chefs. Back then, fresh chèvre, so popular today, was a dazzling exotic foreign delicacy for American palates.

Now, Vermont Creamery is a $20 million business with 105 employees, and its goat cheese can be found all over the United States. But Hooper is still interested in working to preserve Vermont’s farmland.

In 2012, with the help of the nonprofit Evergreen Conservation Partners, Vermont Creamery bought the 100-acre Ayers Brook farm in Randolph, with a conservation easement. “People were so worried that the farm would become a shopping center. I love repurposing what’s here and revitalizing the community.”

Hooper’s goal is even larger than preserving just one farm. She and cofounder Bob Reese hope the Ayers Brook model can be replicated all over Vermont. With several hundred milking goats, it’s being run as an “open book” demonstration goat dairy—meaning other farmers can study Ayers Brook and learn sustainable goat farming and breeding.

The hope is to convert some farmers to producing goat milk, which fetches more stable prices than milk from cows. And with Vermont Creamery’s growth, these new goat farmers will have an immediate buyer. In other words, it’s one more part of the patchwork of solutions that will keep Vermont farms viable and out of developers’ hands. 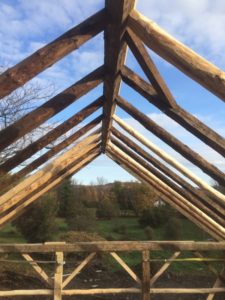 Most farms in Vermont are small dairy farms. The 930-acre Conant farm is pretty big by Vermont standards, with 400 Holsteins producing milk for the well-known Cabot co-operative creamery.

Conant says he and his family have looked into state grant funding to help with repair his historic barn. So important are barns to Vermont’s landscape that the state established a Barn Preservation Grant in 1992. The program has dispensed more than $3 million toward the preservation of 300-plus historic barns.

Eliot Lothrop earned a master’s degree in historic preservation, and his contracting company, Building Heritage, is in the business of restoring old barns. The only way to justify the expense of restoring many barns is to come up with a viable new purpose for them. For instance, a family in Westford is restoring their barn, and repurposing it as a party space and kids’ playroom, complete with a skateboard ramp.

Another large, restored red barn in Jericho, built in 1910, has been repurposed as a wedding and event space.