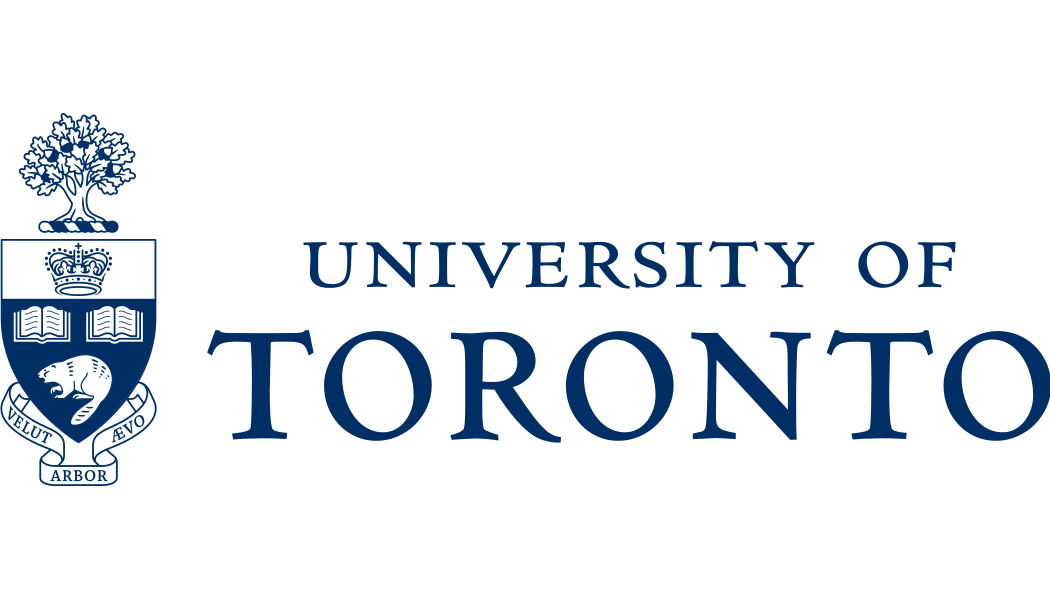 This new study by David Bristow and Christopher Kennedy (University of Toronto) was published in the April 2015 issue of the Journal of Industrial Ecology.

It’s titled “Why Do Cities Grow? Insights from Nonequilibrium Thermodynamics at the Urban and Global Scales“.

This forum article explores thermodynamic understanding of the growth of cities, including theoretical foundations, observations, and analysis. The general theory of nonequilibrium thermodynamics is reviewed, recognizing differences in interpretation between Prigogine and Schneider and Kay as well as discussing the hypothesis of maximum entropy production. Calculations of exergy gradients in a few cities and settlements, along with measures of anthropogenic heat loss in further cities, support the notion that cities are dissipative structures.

The observation that primary energy use per capita increases in Singapore and Hong Kong as they grow is further evidence to support the thermodynamic understanding of the growth of cities, indicative of an increasing rate of entropy production. At the global scale, the strong linear relationship between global urban population and total global energy use, and the distribution of city sizes according to Zipf’s law, can be understood as emergent results based on thermodynamics. Parallel results might be derived from models that represent underlying microscale processes, several of which are reviewed.

Issues for future research include: development of nonequilibrium thermodynamic models specific to city growth; further study of exergy flows of cities with consistent methodology, including attention to solar energy exchanges in cities; and further exploration of links between thermodynamic and economic models of urban growth.