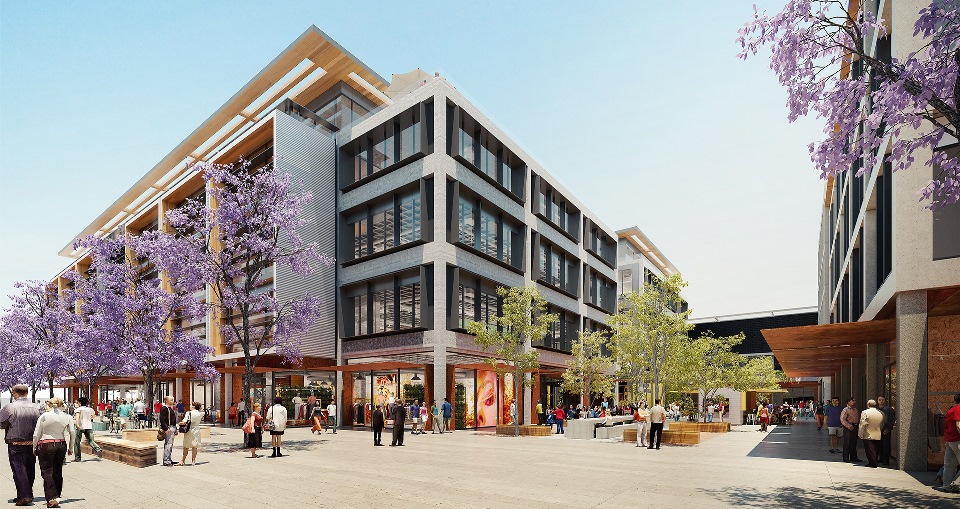 Sirona Capital has appointed Australian contractor Probuild to deliver the Kings Square regeneration project in downtown Fremantle, Western Australia. Probuild is one of Australia’s largest construction companies with a national pipeline of projects worth $5 billion and an annual turnover of more than $2 billion.

Sirona Capital’s $220 million Kings Square Fremantle project will deliver 25,800sqm of new commercial office and retail space to Fremantle’s CBD plus a new $50 million administration and civic center for the City of Fremantle. 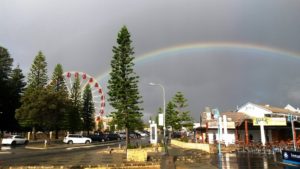 “Kings Square is a great opportunity to clean up a significant piece of Fremantle, and hopefully what we do will permeate out from there and make a real difference,” said Sirona Capital managing director Matthew McNeilly. “The retail part is critical; people are going to remember us for whether we can deliver a really vibrant town centre precinct.”

“As a town square, which is what Kings Square ultimately is, we want to see real vibrancy, lots of people, lots of events, festivals, so we’ve designed our commercial precinct with a lot of that in mind. There will be a fair degree of entertainment provided, and my objective for Fremantle and I’ve said this out loud in Fremantle for anyone that’s prepared to listen, is we want to see Fremantle become the day trip destination of choice for people in the Perth metro area,” he continued. 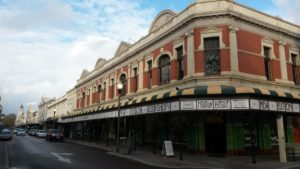 However, Mr. McNeilly said Sirona would be careful not to alter the existing fabric of Fremantle in delivering the project, with a fresh development application to focus on enhancing the building’s public facilities. “I still want to see Fremantle retain its granular hipster/grunge character, whatever you want to call it, but we want it to retain the vibe that it currently has,” he said.

“In essence, it’s a turnaround story but there is a lot of Fremantle that is already right. It’s got great tourism, great festivals, arts, culture, the heritage of the city. It’s got a lot of existing infrastructure that you need for a great city, a hospital, a university, all those sorts of things, so the thing that’s just been lacking is a resident population. The hope with Kings Square, albeit it’s going to deliver 1,500 government office workers into the CBD, the real hope is that the amenity that the King’s Square development provides will be an attractor to a future resident population and more people will want to live there in the future,” he added. 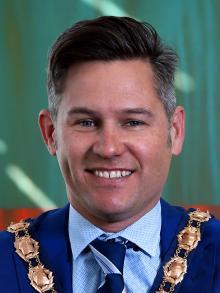 Along with the office building and retail facilities developed by Sirona, the City of Fremantle will upgrade its administration centre and the public space at Kings Square, providing grassed areas, public art, a children’s playground, a new library and end of trip facilities. Fremantle Mayor Brad Pettitt said the project would deliver a once-in-a-generation investment into the future of Fremantle.

“We’re pleased the state government has honoured its commitment to relocate a large workforce to Fremantle which will provide a much needed boost to the local economy and more importantly, has triggered construction to begin on one of the most important developments in our city’s long history,” Dr. Pettitt said. “Once completed, the project will generate more than 2,100 ongoing local jobs which will provide a massive boost to the vibrancy of the city centre and inject an extra $358m into the local economy.”

Note from Storm: My wife, Maria, and I were very fortunate to have spent several days in Fremantle in September of 2015. We were in the area because I was keynoting the annual conference of the Western Australia chapter of the Planning Institute of Australia, which was taking place a short distance north in Perth. 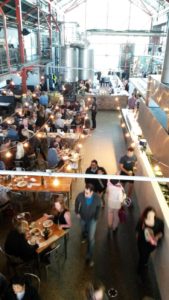 We quickly fell in love with Fremantle, and with its tremendous potential for further revitalization. This Kings Square redevelopment was just on the verge of getting started when we were there.

And their spectacular waterfront microbrewery, Little Creatures, is to die for.

Fremantle’s impressive mayor, Dr. Brad Pettitt was kind enough to buy me a cappuccino and spend a couple of hours showing me around town to discuss his vision for regenerating this traditional port town.

Dr. Pettitt was elected as mayor of Fremantle in 2009 and re-elected in 2013. His expertise includes climate change, international aid policy and sustainability planning. He was previously the Dean of the School of Sustainability at Murdoch University and was appointed to the Heritage Council of Western Australia in 2014.

Sustainability and heritage: if that’s not an ideal background for a mayor in the 21st century, I don’t know what is. Go Freo!