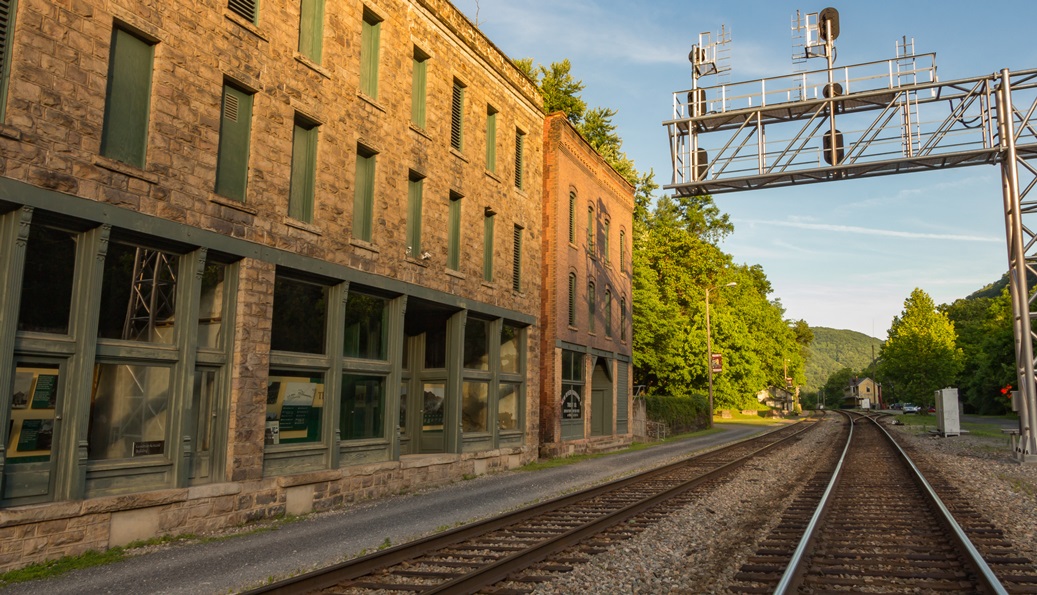 On February 21, 2019, the Appalachian Regional Commission (ARC) awarded $22.8 million to revitalize the economies in 33 Appalachian coal mining communities that are in distress as a result of the inevitable switch away from the dirty, climate-destroying fossil fuel.

The funding comes from the POWER (Partnerships for Opportunity and Workforce and Economic Revitalization) Initiative. These 33 awards are projected to create or retain nearly 1,000 jobs, benefit over 3,300 students and workers, and leverage more than $21.8 million in private investment into manufacturing, agriculture, technology, substance abuse recovery, broadband development, and other industry sectors across coal-impacted communities in nine Appalachian states. 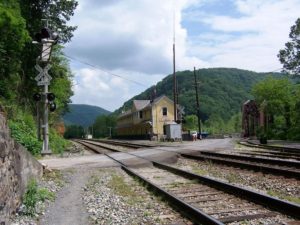 In addition, a total of $3.8 million, or more than 16 percent of today’s investment dollars, will go towards broadband implementation projects in Tennessee, Pennsylvania, and Virginia, as well as additional support for feasibility studies and other technical assistance needs for broadband deployment in Kentucky, North Carolina, Ohio, and Tennessee.

POWER (Partnerships for Opportunity and Workforce and Economic Revitalization) is a congressionally funded initiative that targets federal resources to help communities and regions that have been affected by job losses in coal mining, coal power plant operations, and coal-related supply chain industries due to the changing economics of America’s energy production.

With this announcement, ARC has invested over $144.8 million in 182 projects touching 312 counties across Appalachia since 2015. ARC is working with Chamberlin/Dunn LLC, a third-party research firm, to monitor, analyze, and evaluate these investments.

On February 25, 2019, a new report showed that ARC had invested $125.6 million in 522 economic development projects during FY 2018. These region wide investments will be matched by $188.7 million, and will attract an additional $1.5 billion in leveraged private investment (LPI) into Appalachia. In addition, these investments are projected to create or retain 26,600 jobs, as well as train or educate 34.000 students and workers.

ARC also released state-specific fact sheets summarizing ARC’s direct investments, as well as the matching funds attracted and leveraged private investment dollars generated by these investments, for each of the 13 Appalachian states. The fact sheets also offer estimates of the number of jobs expected to be created or retained and the numbers of students and/or workers expected to be trained as a result of these state-specific investments. Additionally, the sheets detail the percentage of ARC’s investments distributed to counties and areas considered economically distressed, and offer examples of ARC “investments in action” in each state.

“Each one of these projects, and their projected outcomes, is a direct result of ARC’s flexible, nimble, and successful federal-state partnership model,” said Thomas. “These investments will make a difference in Appalachia.”

Featured photo (via Adobe Stock) shows Thurmond, West Virginia. This formerly-prosperous coal mining town on the Chesapeake and Ohio Railway now has a population of five, as of the 2010 census. The entire town is a designated historic district on the National Register of Historic Places. Thurmond was the filming location for John Sayles’ 1987 movie Matewan, since it still possesses many characteristics of a 1920s Appalachian coal town.