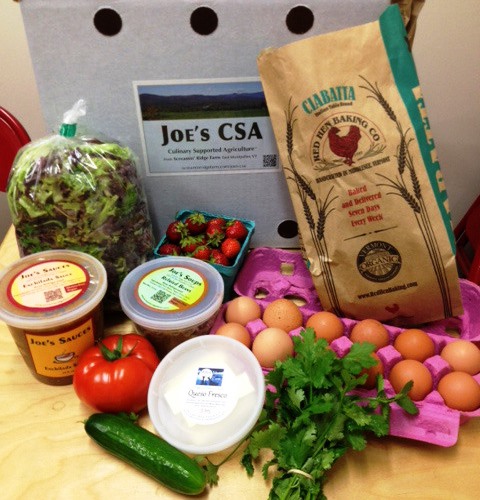 New Urbanism is a well-known movement that aims to create more walkable communities.

Less known is New Ruralism, which is focused on the preservation and enhancement of rural communities beyond the edge of metropolitan regions.

Small towns now part of this nascent movement seek to define themselves on their own terms, not just in relation to nearby cities. These towns are more than “just food sheds for metro areas,” explained Peg Hough, aplanner and environmental advocate in Vermont with Community-resilience.org. 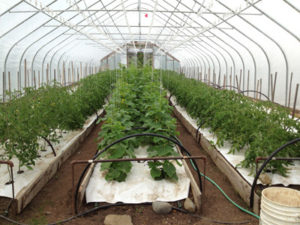 In New Hampshire, Jo Anne Carr, director of planning and economic development for the town of Jaffrey, highlighted the work of the Women’s Rural Entrepreneurial Network (WREN).

WREN was founded in 1984, and has grown from a pilot with 12 low-income women to some 1400 members. In Bethelem, WREN got the Omni Hotel to create a gallery featuring artists in their network. Downtown, there’s a retail marketplace with some 300 vendors.

See full article by Jared Green in The Dirt.