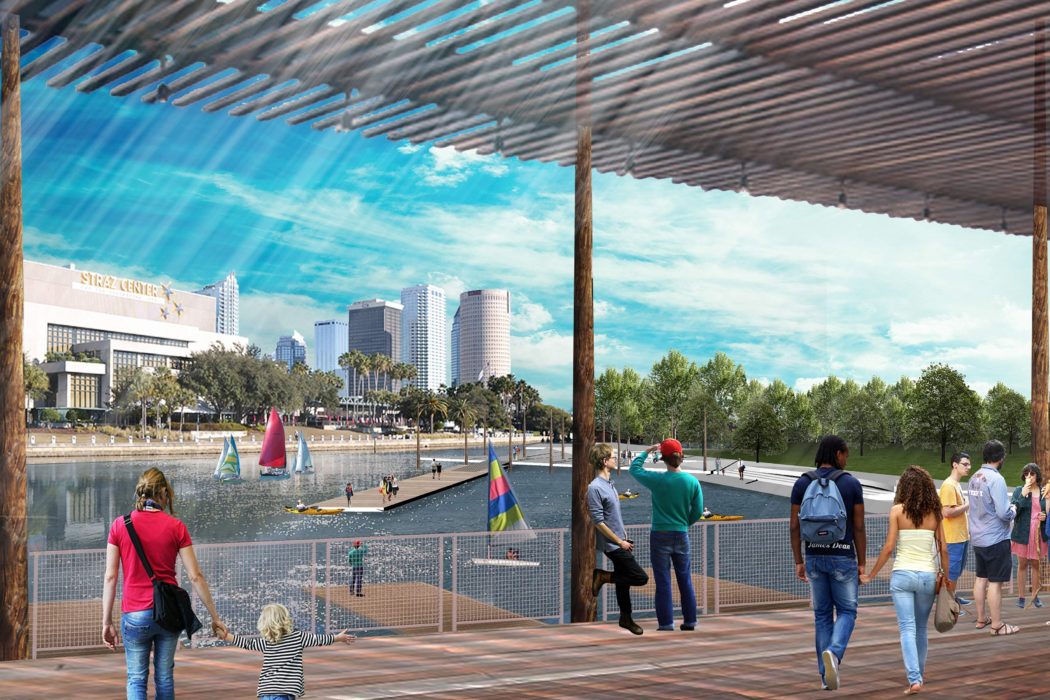 Plans are moving forward for a major renovation of west Tampa’s Julian B. Lane Park. Thursday, Tampa City Council members voted 6 to 1 to approve funding for the $35 million project.

“I really do believe as tight as times are now, as difficult as this money is to come by, that at the end of the day, it is a good long term investment for the city,” said Councilman Harry Cohen.

“The thing is this is a great opportunity because the people in west Tampa feel neglected and now they feel a sense of pride,” said Councilman Frank Reddick.

Susan Lane stopped by to hear and see first hand the renovations planned for Julian B. Lane Riverfront Park, tucked onto the west bank of the Hillsborough River between Tampa Preparatory School and the Laurel Street Bridge.

She had not been invited by city officials. If they had known she would be there, they may have asked her to say a few words.

Her father was Julian B. Lane, Tampa’s mayor from 1959 to 1963, who was instrumental in fighting segregation and went on to become a state lawmaker.

The park named for him was built nearly 40 years ago, and Susan Lane had never walked through it before. “I’ve never walked to the river,” she said.