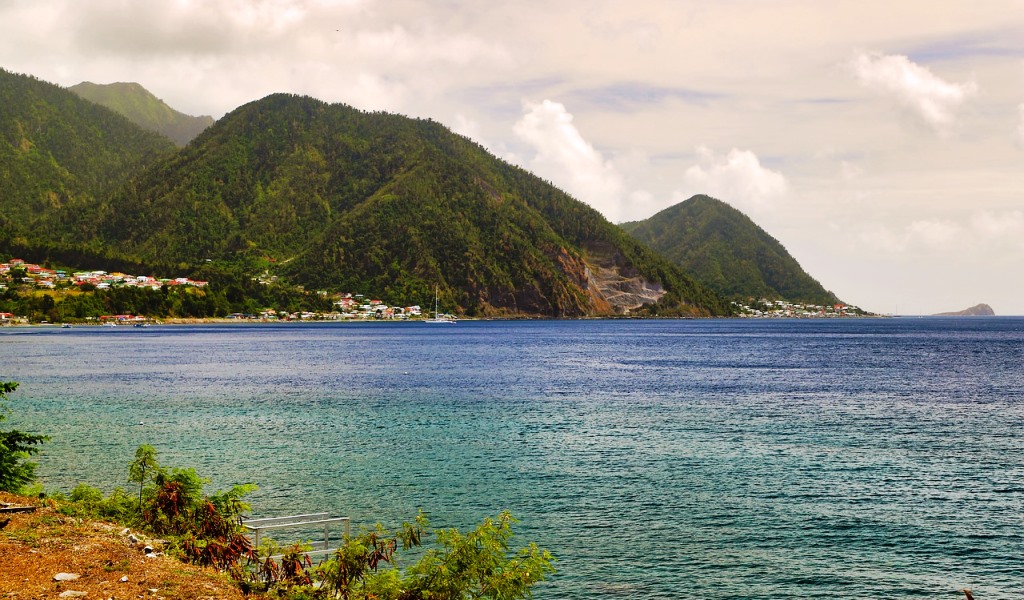 On April 1, 2022, the Board of Directors of the Caribbean Development Bank (CDB) endorsed two infrastructure projects to increase climate resilience in Dominica.

As long-time readers of REVITALIZATION know, my (Storm Cunningham) work in Dominica—which I consider one of the most beautiful places on the planet—was a major catalyst in my career shift from sustainability to regeneration.

A UK Government grant of £21,970,197 will finance a water project which will renovate the water supply and distribution infrastructure, upgrade the Jimmita wastewater system, and enhance the operational capacity of the Dominica Water and Sewerage Company (DOWASCO).

Additionally, a road renovation project—which will involve the rehabilitation of 11 kilometers of the roadway between Loubiere Bridge and Grand Bay—will be financed with grant funding of £24,406,755 ($31 million USD) from the Government of the United Kingdom (UK) and a CDB loan of $5.5 million (USD).

The UK grant funding for both projects is being channeled through the UK Caribbean Infrastructure Fund (UKCIF), administered by CDB.

“The Caribbean is one of the most vulnerable regions in the world to climate change with a high susceptibility to natural hazards and aging economic infrastructure. CDB is aware that enhancing the road and water infrastructure in Dominica is critical for the country’s endeavour to become climate resilient by 2030 and the interventions that we are financing in partnership with the UK Government will support the country’s efforts to achieve that goal,” said CDB President Dr. Hyginus “Gene” Leon.

The road, water and drainage systems in Dominica are vulnerable to climate change and the infrastructure has sustained extensive damage and erosion from recent natural hazards such as Tropical Storm Erika in 2015 and Hurricane Maria in 2017.

“The United Kingdom remains committed to supporting a more resilient, prosperous, inclusive and safe Caribbean and so we are proud to support these two significant projects which will help Dominica better withstand climate and economic shocks and transform the lives of its people,” said Stefan Kossoff, Development Director for the Caribbean, UK’s Foreign, Commonwealth & Development Office.

The UKCIF road project, which will include improvements to drainage works and enhancement of five bridge structures, will also increase road safety. In addition, the initiative will provide direct employment during construction and advance social cohesion and sustainable livelihoods of fisherfolk, farmers and producers through capacity-building and other forms of support to cooperatives in the area.

The water project will improve sanitation, increase the pipe water supply, and enhance the reliability of water service to the population.

Photo of Dominica by Richard Todd from Pixabay.