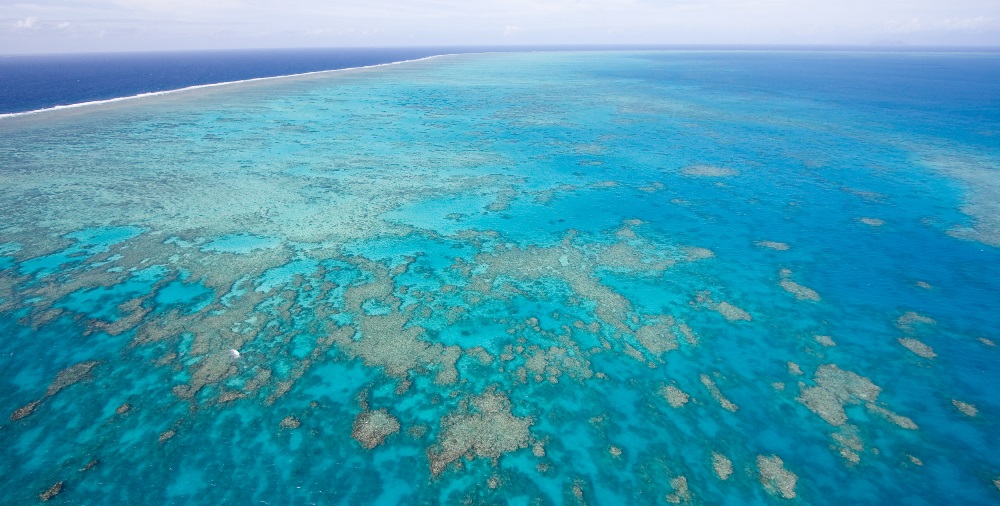 Scientists are now regrowing coral from larvae on damaged patches of Australia‘s Great Barrier Reef in a project that could help restore coral reef systems worldwide.

Of course, coral die-backs resulting from ocean acidification and rising water temperatures can only be restored by restoring our global climate. Unfortunately, Australia isn’t much better than the United States regarding the degree of control over the federal government by fossil fuel companies. 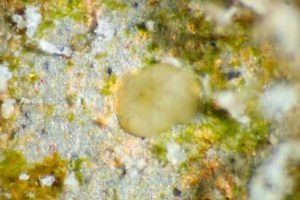 They deposited millions of coral larvae back onto damaged areas that may not regenerate naturally, and then built large enclosures around the transplanted coral using mesh curtains and special tiles to monitor growth.

Days later, photographs revealed that the coral polyps had survived, and were settling into their new home.

It is the first time this technique has been used in Australia, and it follows a successful trial in the Philippines that transformed reefs devastated by blast fishing.

Corals are foundation species that are essential for coral reef formation, and coral reproduction is a critically important phase of the coral life cycle.

Professor Harrison is the founding Director of the Marine Ecology Research Centre at Southern Cross University. Peter is a recognized leader in coral reproduction ecology and has been actively researching and teaching a wide range of marine science and ecology programs for more than 30 years.

He has been awarded more than $10 million in research grants and Antarctic field support (the majority from national and international competitive research grants including ARC) and consultancies. He has published more than 150 scientific research papers, books, invited major review chapters and major reports, which have been cited over 5500 times. 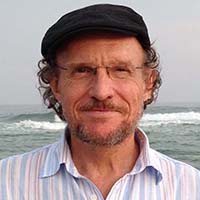 Harrison was a leading member of the coral research team at James Cook University that discovered the mass coral spawning phenomenon on the Great Barrier Reef, and was a joint recipient of a prestigious Eureka Prize for Environmental Research for this discovery.

His coral reproduction research includes ongoing projects on the mass coral spawning phenomenon on the Great Barrier Reef and related research on coral spawning at subtropical reefs along Australia’s east coast, and international research with colleagues in French Polynesia, New Caledonia, the Maldives and other reef regions.

Here’s what Southern Cross University has to say about their coral reef restoration research:

Our research has also demonstrated that essential sexual reproduction processes in corals can be impaired or blocked by a wide range of pollutants and other forms of stress on corals, including: oil pollution, trace metals, elevated nutrients, temperature stress, low salinity and sub-lethal coral bleaching.

Coral bleaching refers to the loss of symbiotic microalgae (zooxanthellae) and their photosynthetic pigments, and bleaching occurs when corals become stressed by extreme temperature and light conditions, by many forms of pollution, and other changes to their natural environment. Our research includes determining the impacts of bleaching on coral survival and reproduction on the Great Barrier Reef and subtropical reefs including Lord Howe Island, where we recorded the first major coral bleaching event in 2010.

Our researchers have monitored the structure and health of coral communities at many reef regions including the Great Barrier Reef, Lord Howe Island, Solitary Islands and other subtropical reefs, French Polynesia, Kuwait, and the Maldives. This monitoring research is providing important information on the resilience of reef communities and their capacity to survive and recover in our increasingly changing world.