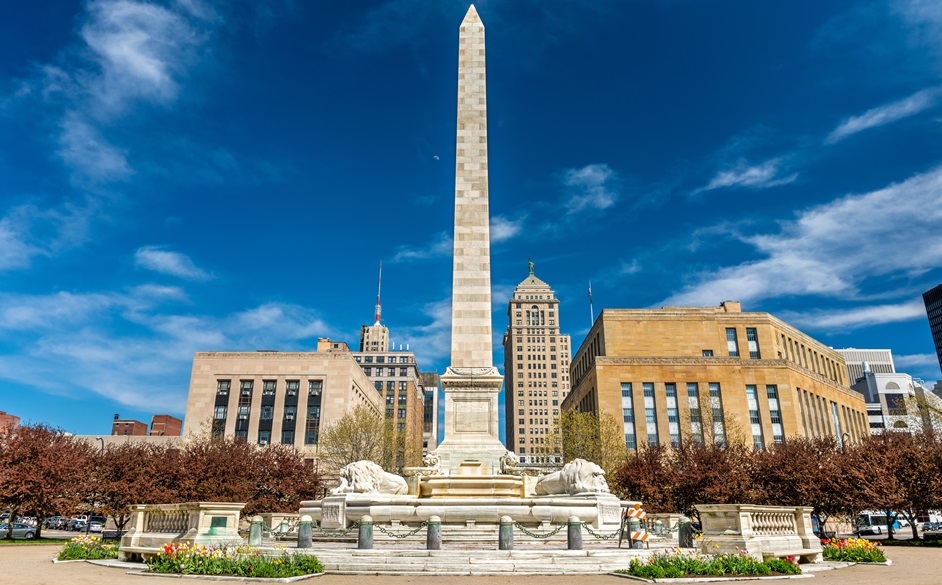 On September 19, 2019, the application period opened for Round 4 of the $40 million Better Buffalo Fund. The Better Buffalo Fund is dedicated to projects that revitalize neighborhood commercial districts and encourage density and growth along transportation corridors in and around Buffalo, New York. For Round 4, the geography for the Fund has been extended to include Broadway (between Cedar and Mortimer Streets) and Main Street (between Mohawk and Seneca Streets).

“Our investments in Buffalo and Western New York have paid off for these communities, but we’re not done yet,” New York Governor Andrew M. Cuomo said. “We’re launching another round of the Better Buffalo Fund to support the revitalization of neighborhoods, improve commuter access to transit stops and walkable areas, and help ensure the resurgence and economic progress in Western New York continues.”

The launch of Round 4 builds on the previous three rounds of the Better Buffalo Fund, which awarded more than $27 million to 43 projects. These projects are renovating nearly 500 residential units and more than 342,000 square feet of store front and commercial space, while also leveraging over $216 million in private investment in the City of Buffalo.

“As a Western New Yorker, I have seen firsthand the investment in community development and transportation corridors supported by the Better Buffalo Fund,” Lieutenant Governor Kathy Hochul added. “Our economic development strategy across the state has been focused on creating neighborhood-driven solutions to define the future of New York. This latest round continues the progress that has resulted in dozens of projects completed or underway thanks to targeted investment across the City of Buffalo.”

Four target areas were removed from the program – Bailey, Broadway/Fillmore, Fillmore/MLK and Jefferson Avenue – as funding is being allocated to those areas through specific programming in the $50 million East Side Economic Development Corridor Fund.

Applicants for the fourth round of Better Buffalo Fund may seek funding for one of two initiatives: Transit-Oriented Development or Buffalo Main Streets.

Investing in transit-oriented development will help connect residents and visitors in commercial hubs throughout Buffalo and build on the city’s reputation as a vibrant, thriving city. It will also support modern amenities and infrastructure, well-designed and friendly neighborhoods, and a wide array of assets which are accessible to all residents.

Up to $2 million in gap financing, loan or grant, is available for projects that encourage the use of multi-modal transportation and stimulate pedestrian activity though retail and neighborhood-oriented businesses and services, quality public space, and accessible walkways. The target region for this development is within a quarter-mile walking distance of Buffalo transit stops on Bailey Avenue, Grant Street, Main Street, Niagara Street, Utica Street and Fillmore Avenue corridors.

Renovating buildings and enhancing public space is crucial to successfully revitalizing historic business districts and mixed-use neighborhoods in and around downtown Buffalo.

An informational session will be held on Thursday, October 3 from 3 p.m. to 5 p.m. at 77 Goodell Street, Buffalo. Those interested in attending should RSVP to BBF@esd.ny.gov.

The application and materials for Round 4 are available here, and are due by 4 p.m. on Friday, November 8, 2019.