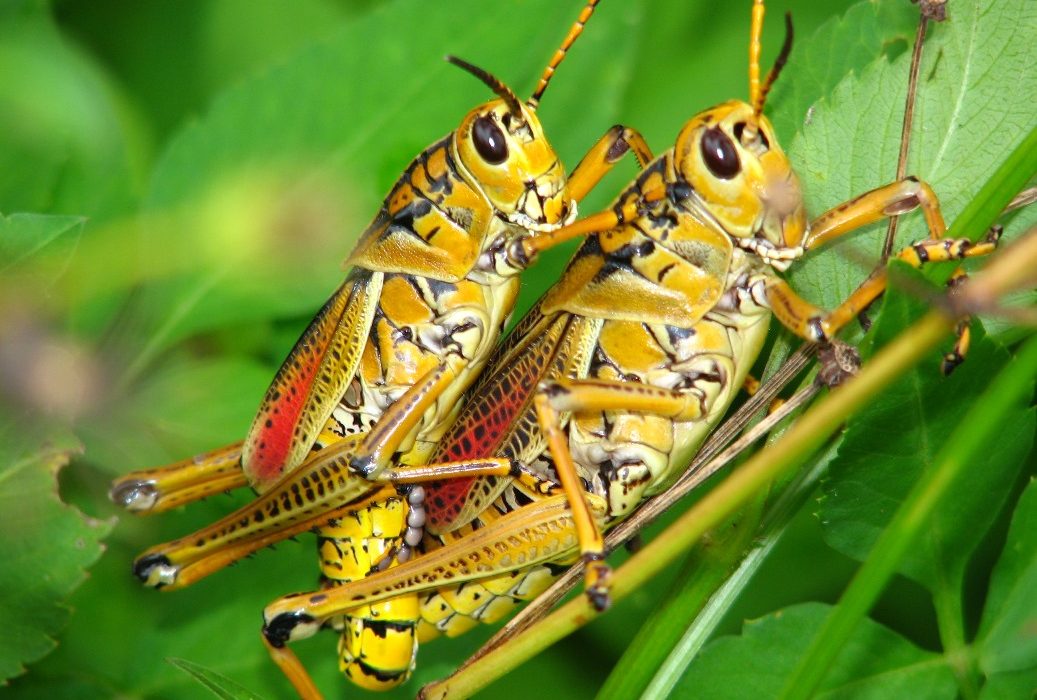 So South Florida Water Management District employees were stoked back in April of 2017 when a flatbed truck with a massive aluminum pipe — about 60 feet long and five feet in diameter — finally arrived at a big district construction site southwest of Homestead, Florida. The pipe is one of three to be used in a project providing Florida Bay with more of the fresh water it desperately needs. 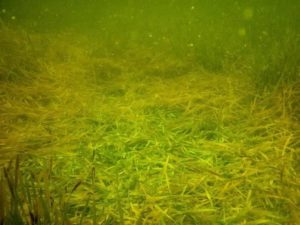 For most of us, culverts — the pipes that help water flow under roads and hills — aren’t particularly exciting news.

But now, the South Florida Water Management District is celebrating a December 14, 2017 decision by its governing board to speed up building four new culverts that are part of a project to restore coastal areas along Biscayne Bay.

“I’ve been really focused on expediting — responsibly — the work that we’re accomplishing to get to completion,” said Federico Fernandez, an SFWMD governing board member. “We’ve got some great momentum now.”

The need for restoration stems from the fact that as South Florida’s population expanded, canals and channels interrupted the natural flow of freshwater. Marshes and coastal wetlands began to suffer from dry conditions in some places and an excess of saltwater in others.

The Deering Estate Flow-way redistributes excess freshwater runoff, directing it away from existing canal discharges and spreading it out as sheet flow prior to discharging into Biscayne Bay. The South Florida Water Management District completed construction in April 2012. The project became operational in November 2012. The L-31E Flow-way is designed to reestablish historical sheet flow and wetland hydroperiods (the number of days per year water stands at or above the ground surface) downstream of the project area to the extent possible. This was accomplished by connecting L-31E to the wetlands east of L-31E using a series of culverts. This component may also provide the additional benefit of mitigating impacts of discharging fresh water via the existing canals.

The first phase of construction for the culverts began on January 11, 2010 and was completed on June 10, 2010. Lead district scientist Bahram Charkian said sawgrass and pond apples in a marsh near the pump and around the Deering Estate’s Chinese Bridge are evidence that restoration efforts are working.

This new progress made during 2017 represents a major step forward in undoing the massive engineering and planning mistakes that led to the near-total destruction of one of America’s greatest natural resources.