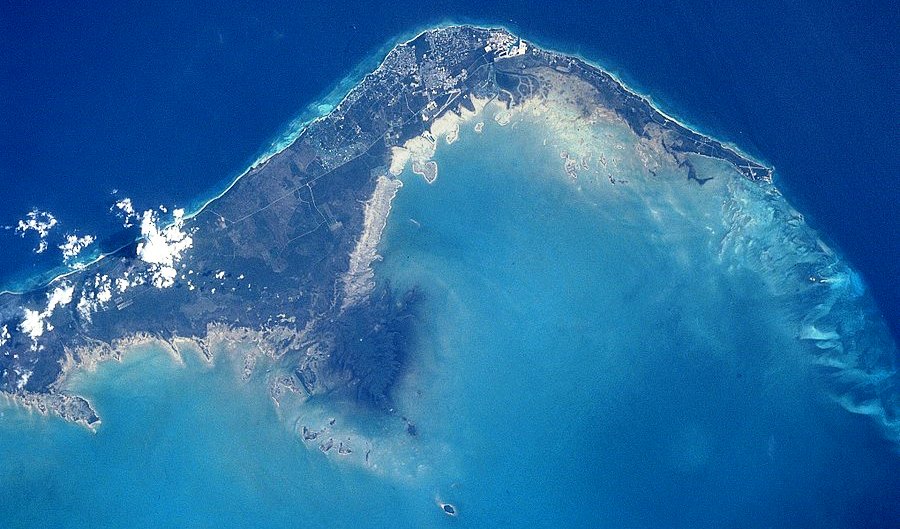 Grand Bahama is the northernmost of the islands of the Bahamas, and the closest major island to the United States, lying 86 kilometres (53 mi) off of the coast of Palm Beach, Florida. 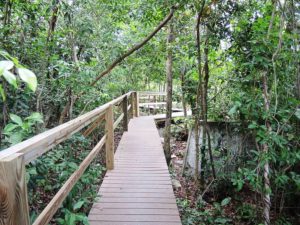 Not suprisingly, tourism is the mainstay of the island’s economy. The resort area at Port Lucaya and visits by cruise ships provide the bulk of this activity.

In general, tourism, oil refining, cement production, liquor (primarily rum) distillation, and pharmaceutical manufacturing comprise the economy’s major sectors, not including the informal economy of farming, fishing and the like. But, while the Bahamas is a fairly stable economy by Caribbean standards, there’s been a spot of trouble in paradise in recent years. 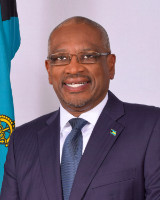 The struggle to both diversify and revitalize has been ongoing. This is illustrated by this official statement on December 22, 2017 from Dr. the Hon. Hubert Minnis, Prime Minister of the Commonwealth of the Bahamas, which offers a bit of good news from the real estate and retail redevelopment front (emphasis added below):

“The Government received a mandate from the Bahamian people and the people of Grand Bahama to restore economic health and vitality to the economy of Grand Bahama. Over the past several months we have made positive steps to improve Grand Bahama’s economy. However, the island’s recovery will not be complete until the full opening and development of the Our Lucayan strip properties.

While this process has taken longer than the Government would have liked, significant progress has been made. I am therefore pleased to inform Grand Bahamians and the nation that today my office has been informed that the owners of the hotel strip have signed a Letter of Intent (LOI) with Paul Wynn. This is a very important formal step toward the completion of the sale.

The Government will now enter the approval stage and enter formal discussions with Paul Wynn on a Heads of Agreement, which will detail the future development of the hotel strip. We expect this process to be completed within the next month to two months. The Government is very hopeful that this important formal step will lead to the full renovation, opening and redevelopment of the entire strip in early part of 2018, helping to bring much needed economic growth and jobs to Grand Bahama, which will also help to boost the national economy.”

Of course, the increased frequency and severity of hurricanes, combined with sea level rise, means that climate change is undermining the government’s efforts to boost confidence in their future. Those who have read the new Resilience Success Guide know that restoring confidence in the local future is usually the single most important goal of any revitalization effort.

Climate change is no small concern in the Bahamas, given that over 80% of their land surface is only a meter or less above mean sea level. I (Storm) wish this lovely nation all the best in their ongoing revitalization work. Meanwhile, the rest of us need to get serious about restoring our global climate.

Featured satellite image of Grand Bahama courtesy of the Science and Analysis Laboratory of the NASA-Johnson Space Center.