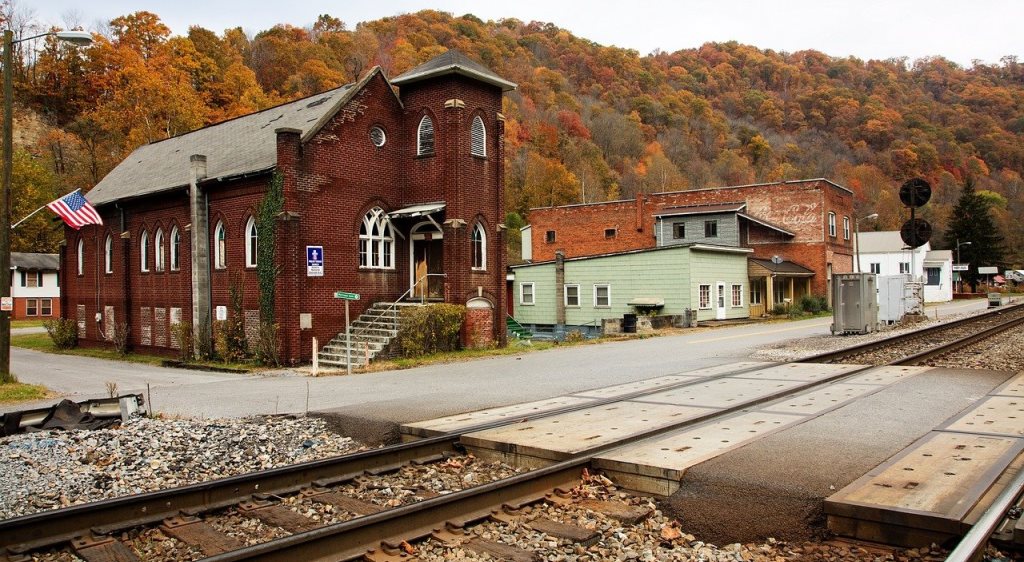 On October 14, 2020, the Appalachian Regional Commission (ARC) announced that $43.3 million would go to 51 projects to support economic diversification, in an effort to revitalize communities whose economies have been undermined by excessive dependence on coal mining, which is now in rapid decline as renewable energy sources are now cheaper, cleaner, and better for the national economy.

More than half of these investments will support recovery-to-work efforts or strengthen the Region’s broadband infrastructure. As documented in the new book, RECONOMICS: The Path To Resilient Prosperity, reconnection is the vital third step in the 3Re Strategy for revitalization.

“Communities impacted by the downturn of coal have been doubly impacted by the effects of COVID-19-related measures on their local economies. It is more important than ever to support resilient Appalachian communities in their economic recovery, and this round of POWER grantees are developing innovative and transformative approaches to benefit the Region,” said ARC Federal Co-Chairman Tim Thomas.

“Many of the projects announced today will invest in expanded broadband infrastructure, proven throughout this year to be a critical factor in economic parity. All of them will support tools and training to get the Appalachian economy back to work,” Thomas added.

Funding for these awards was made via the POWER (Partnerships for Opportunity and Workforce and Economic Revitalization) Initiative, a congressionally funded initiative that targets federal resources to help communities and regions that have been affected by job losses in coal mining, coal power plant operations, and coal-related supply chain industries due to the changing economics of America’s energy production.

With this new funding, ARC has invested over $238 million in 293 projects, touching 353 counties across Appalachia since 2015. The highest concentration of ARC’s POWER investments is in eastern Kentucky, southern West Virginia, and southwestern Pennsylvania.

ARC is working with Chamberlin/Dunn LLC, a third-party research firm, to monitor, analyze, and evaluate these investments.

An initial report, published in October 2019, drew on candid interviews with POWER projects funded between fiscal years 2015-2018. A main finding was that “grantees described long-term vision for economic transformation that is driven, in part, by social change—the building of hope and the shifting of mindsets in areas that have endured severe economic distress. With a recognition that it may take many years to realize true economic transformation, grantees stated that they have started to see shorter-term outcomes and impacts that they believe will result in longer-term impacts over time.”

Chamberlin/Dunn is continuing to monitor POWER investments and make recommendations to ARC for ongoing programmatic efficiencies. A second phase of the evaluation will expand the review to include POWER investments made through fiscal year 2019.

Photo of Keystone, West Virginia by David Mark from Pixabay.