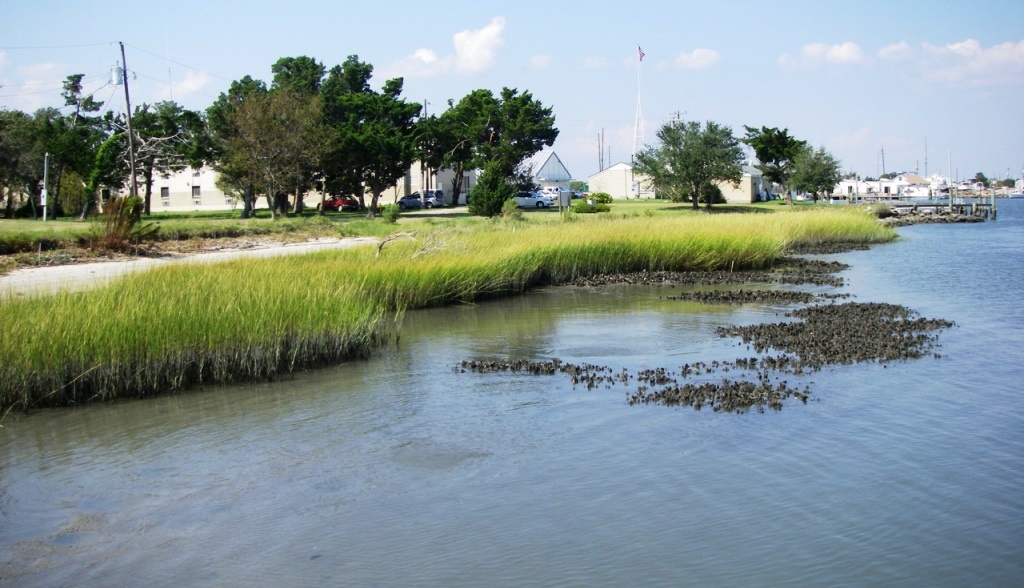 On March 17, 2020, the National Fish and Wildlife Foundation (NFWF) and NOAA’s Office for Coastal Management announced over $43 million in grants to improve the resilience of coastal communities and wildlife habitat in the face of increasingly severe and frequent natural disasters.

These grants will support natural and nature-based infrastructure that will help people and wildlife recover from hurricanes Michael and Florence, Typhoon Yutu, and the California coastal wildfires of 2018, and be better prepared for future events.

The 27 grants awarded will support projects in Alabama, California, Florida, North Carolina, South Carolina, Virginia and the Commonwealth of the Northern Mariana Islands. The grantees will also receive more than $54.7 million in funds from other sources to generate a total conservation impact of nearly $98 million. 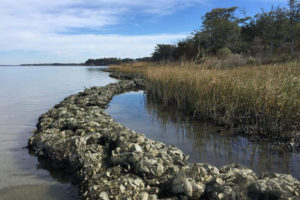 “This new Emergency Coastal Resilience Fund supports conservation projects that strengthen natural systems at a scale that will help protect coastal communities in the states that were impacted by these disasters from the future impacts of storms, floods, wildfires and other natural hazards,” said Jeff Trandahl, CEO and executive director of NFWF.

“These same projects also improve the ecological integrity and functionality of coastal ecosystems to support populations of fish and wildlife,” he added.

Hurricanes Michael and Florence, Typhoon Yutu, and the coastal wildfires of 2018 caused more than $50 billion in damage and severely degraded a range of wildlife habitats. Congress provided funding under the Supplemental Appropriations Act of 2019 (P.L. 116-20), allowing grants to be awarded through a partnership between NFWF and NOAA. The grants are being announced just nine months after Congressional action through NFWF’s Emergency Coastal Resilience Fund.

“We must renew and build resilient coastal communities if we are to strengthen and grow our nation’s Blue Economy,” said retired Navy Rear Adm. Tim Gallaudet, Ph.D., deputy NOAA administrator. “These grants are essential to helping sustain the wellbeing of the citizens affected by these natural disasters. Vibrant coasts power American prosperity.” 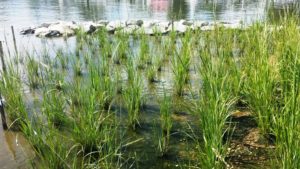 The projects supported by these new grants are expected to protect or enhance more than 20 miles of shoreline and nearly 8,000 acres of wildlife habitat. These 27 projects will use nature-based infrastructure such as living shorelines, wetlands, dunes, coastal forests, floodplain habitat and coral reefs to achieve the dual benefits of improving human community resilience while also improving the ecological integrity of coastal ecosystems that enhance fish and wildlife habitats.

All three photos of newly-created “living shorelines” are courtesy of NOAA.

See complete list of the 2020 grants made through the Emergency Coastal Resilience Fund (PDF).