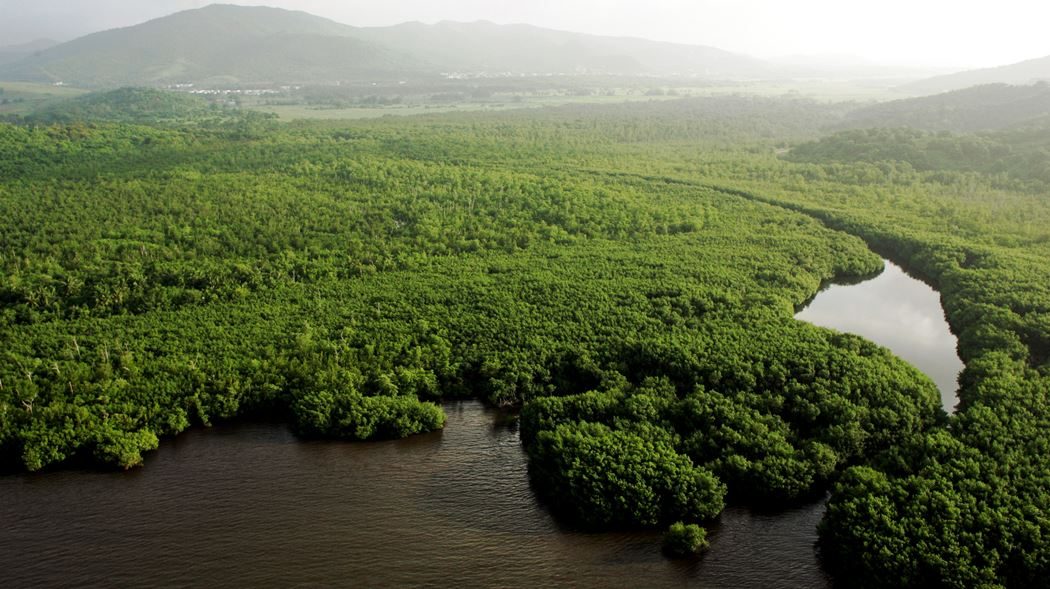 As crews re-string electric lines and clear debris from Hurricane Maria, a small group of Puerto Rican and international conservationists is working on rebuilding natural wonders destroyed by the strongest storm to hit the island in nearly a century. 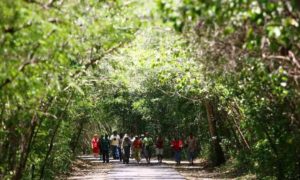 Environmental groups and volunteers are gathering native seeds to replant forests across the U.S. territory and grafting broken coral back onto shattered reefs to help repair damage in the largest-ever effort of its kind for Puerto Rico.

At a greenhouse run by the nonprofit group Para La Naturaleza in the capital of San Juan, volunteers and workers tend to thousands of budding plants that will grow into trees as they’re planted across the island. They have planted nearly 1,900 trees since January, with a goal of 750,000 in the next seven years, said Luisa Rosado, the group’s habitat manager. 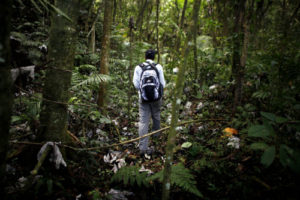 “Para la Naturaleza brings together every person who wants a sustainable future for Puerto Rico, where our children can grow up in habitable cities, swim in the crystal-clear waters of our rivers and feed themselves off the land.We make transformative experiences in nature happen,” says the group’s website

“We protect lands of high ecological value and encourage people to take responsibility for all our natural resources while pushing forward public policy for their protection.With more that forty-three years working together with other organizations for the protection of nature in our islands, we have identified a common goal for every person committed to conservation,” the site continues.

They also have a strong focus on ecological restoration, including endangered species reintroduction. “With these projects we intend to help restore ecosystems to their natural condition after being negatively impacted by human activity. Efforts may encompass one or several management initiatives, both long-term and short-term, depending on the habitat. Some of the restoration projects that we have implemented in the past or that are still being worked on include the Pterocarpus Restoration Project and the Wetlands Restoration Project at Hacienda La Esperanza,” the group explains. 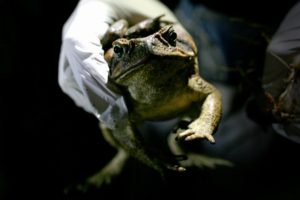 Their reintroduction of the Puerto Rican Crested Toad is an example. This project was implemented in Cuevas El Convento in Peñuelas, Guayanilla, and Río Encantado in Ciales, Florida, Manatí.

It’s a partnership with the US Fish and Wildlife Service, the Puerto Rico Department of Environmental and Natural Resources and the Association of Zoos and Aquariums.

Thousands of tadpoles of Puerto Rican Crested toads—a native and critically endangered species—were reintroduced in both natural areas. The process has been followed by the intense monitoring of both competitive and predatory species of the toad with the help of volunteers.

These various restoration efforts also have a deeper meaning for Rosado, post Hurricane Maria: “This is a way for us to recuperate together,” she said. “To recover the island.”

All photos courtesy of Para La Naturaleza. All are pre-Hurricane Maria.