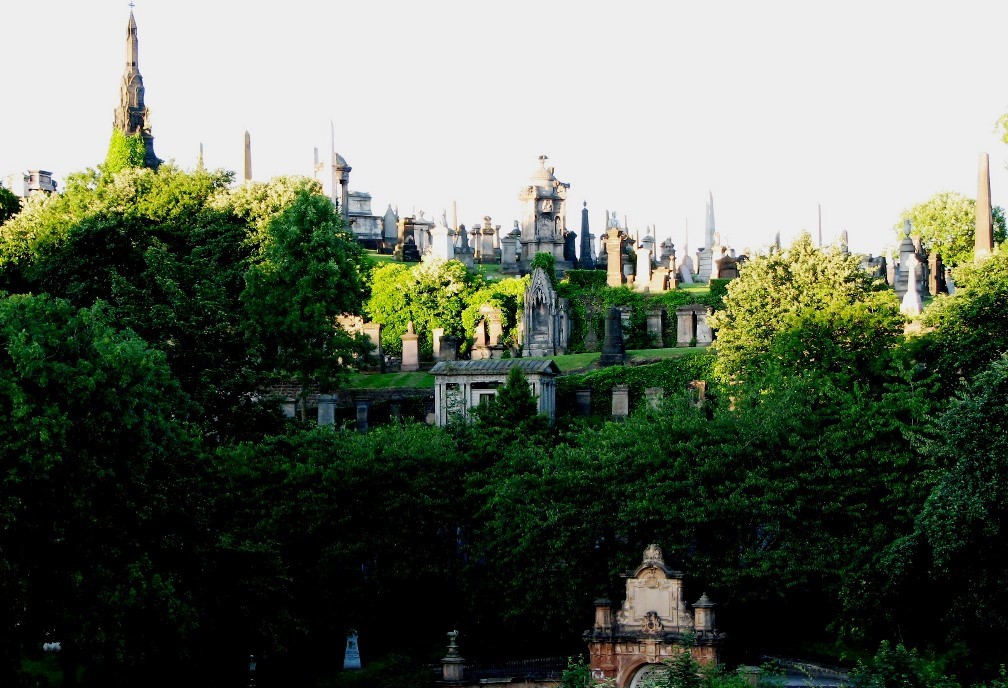 In March of 2018, the Glasgow (Scotland) City Council announced that a working group has been set up to develop a five-year action plan to revitalize the ancient heart of the city.

This area, which is home to Glasgow Cathedral, Provand’s Lordship, the St. Mungo Museum of Religious Life and Art, the Necropolis, the Tollbooth Steeple and Glasgow Green, is a key regeneration priority for the council.

A working group has now been formed to create a five-year Action Plan that will guide the enhancement of High Street, Saltmarket and the surrounding areas in the coming years.

Key aims of the Action Plan – which has been informed by previous engagements with people and organisations with a stake in High Street and Saltmarket in the recent past – include:

Other aspirations from previous public engagement included calls for more bespoke businesses and unique traders; increasing footfall along the length of the High Street / Saltmarket corridor by creating circulation between Glasgow Cathedral and Glasgow Green; and investment in public realm and traffic issues.

Three main workstreams have been identified to assist in the delivery of the Action Plan – heritage, economic development and public realm – which will see partnership working between property owners; heritage organisations; the Glasgow City Innovation District; the businesses developing in the Tontine and growing from it; the creative industries located in the Barras, Trongate 103 and the Briggait; and local small businesses, including start-ups and pop-ups.

A cross-party body, the High Street Reference Group, has been established to oversee the implementation of the Action Plan, and the group comprises councillors from the three wards bordering the area.

Councillor Angus Millar, Depute City Convener for Inclusive Economic Growth at Glasgow City Council and Chair of the High Street Reference Group, said: “The High Street and Saltmarket area is one with a rich heritage and enormous potential, but there is a widespread feeling that the area has not been given the attention or recognition it deserves as the historic heart Glasgow.”

“With the right investment and approach, it can be restored to its traditional role as an important centre for Glasgow and the High Street Action Plan identifies a range of key priorities and opportunities to revitalise and champion the area. We would like everyone with a stake or interest in the High Street and Saltmarket’s future to take part in this consultation, put forward their thoughts and ideas and help us deliver a future worthy of its history,” Millar concluded.

Featured 2008 photo of the Necropolis by Storm Cunningham.