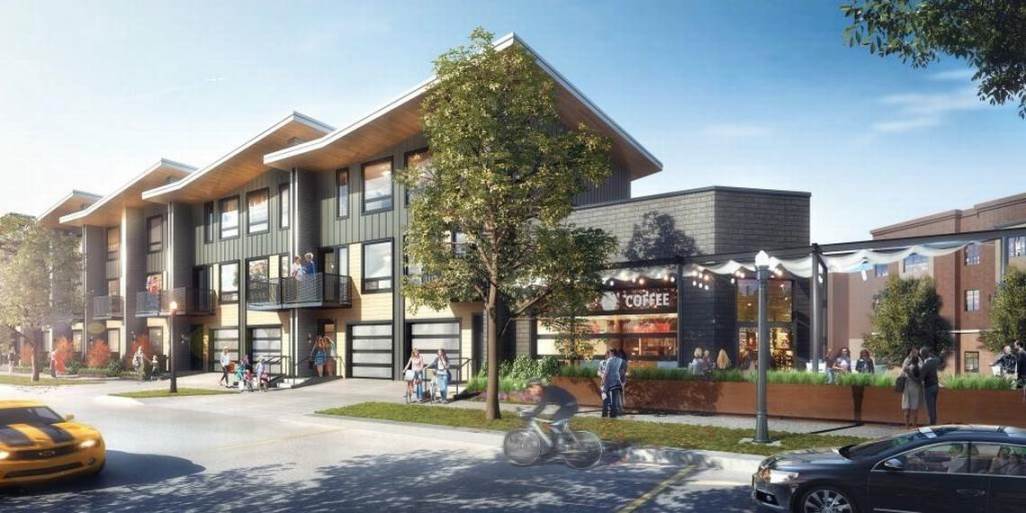 According to Forbes magazine, Boise, Idaho is the fastest-growing city in the United States.

But, in a scenario that being repeated in thousands of communities nationwide, living in Downtown Boise keeps getting harder for working-class people. As the downtown booms, housing is more expensive than ever. 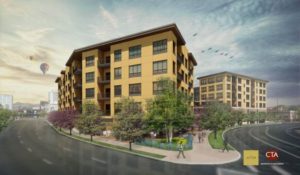 Rents for newly built one-bedroom apartments are as high as $1,700. Old housing is getting more expensive, too. If this trend continues, Downtown Boise could become off-limits to all but the rich.

In normal circumstances, the best way to get more affordable homes is to build more homes.

“The more housing you have on the market, the more likely that existing housing is going to move down-market a bit as new housing comes on, which makes it more affordable for workforce (tenants),” said Elaine Clegg, a Boise city councilwoman and urban planning consultant for Idaho Smart Growth, a nonprofit.

But that principle might not apply to Downtown Boise, Clegg said, because of strong demand, developers’ debt payments on new projects, and high land and construction costs.

A persistent lack of housing is a problem for the long-term health of the city’s core, said Clay Carley, a longtime Boise redeveloper who is building 81 apartments downtown.

Most cities that have successfully balanced downtown revitalization, economic growth, and affordable housing have realized that blind faith in market forces is a recipe for social, environmental, and (eventually) economic disaster.

So too in Boise, where increasing number of real estate developers, elected officials and planners say it’s time for government to step in and promote affordability through tax breaks, reduced fees, zoning changes or bigger subsidies.

See full article by Sven Berg in the Idaho Statesman.